PORT-AU-PRINCE, Haiti (AP) — Hundreds of Haitians sought solace in prayer at Sunday church services as a political power struggle threatened to further destabilize their fragile country after the assassination of President Jovenel Moïse.

Roman Catholic and Protestant church leaders asked for calm and told people to remain strong as anxiety about the future grew, with authorities providing no answers or theories about who masterminded the killing by a group of gunmen early Wednesday at the president’s home. Martine Moïse, the president’s wife, was critically injured and was transported to Miami for treatment.

“Facing this situation, we will not be discouraged… You must stay and fight for peace,” Father Edwine Sainte-Louis said during a sermon broadcast on TV that included a small picture of Moïse with a banner that read: “Haiti will remember you.”

Authorities have arrested at least 19 suspects, 17 of whom are Colombian and two Haitian-Americans. At least three others were killed and six are on the run, the government said. Prosecutors have requested that high-profile politicians including presidential candidate Reginald Boulos and former Haitian Senate President Youri Latortue meet officials for questioning as the investigation continues. Authorities also said they plan to interview at least two members of Moïse’s security detail.

Interim Prime Minister Claude Joseph is currently leading Haiti with the help of the police and military, but he faces mounting challenges to his power.

Ariel Henry, whom Moïse designated as prime minister a day before he was killed, has said he believes he is the rightful prime minister, a claim also backed by a group of legislators who are members of Moïse’s Tet Kale party. That group also supports Joseph Lambert, head of Haiti’s dismantled Senate, as the country’s provisional president.

Haiti, a country of more than 11 million people, currently has only 10 elected officials after it failed to hold parliamentary elections, leading Moïse to rule by decree for more than a year until his death.

While the streets were calm on Sunday, government officials worry about what lies ahead and have requested U.S. and U.N. military assistance.

“We still believe there is a path for chaos to happen,” Haiti Elections Minister Mathias Pierre told The Associated Press.

Pentagon chief spokesman John Kirby said on Fox News Sunday that the Pentagon is analyzing the request to send troops to Haiti and that no decisions have been made. He said a team, largely comprising agents from the Department of Homeland Security and the FBI, were heading down to Haiti “right now” to help with the investigation of the assassination.

‘’I think that’s really where are our energies are best applied right now, in helping them get their arms around investigating this incident and figuring out who’s culpable, who’s responsible and how best to hold them accountable going forward,’’ Kirby said.

The United Nations has been involved in Haiti on and off since 1990. The last U.N. peacekeeping mission arrived in 2004 and all military peacekeepers left the country in 2017. But a stabilization group stayed behind to train national police, help the government strengthen judicial and legal institutions and monitor human rights. That mission ended in 2019 and was replaced by a political mission headed by an American diplomat, Helen La Lime.

In addition to helping normalize the country, the U.N. peacekeeping force played an important role after a devastating 2010 earthquake that killed as many as 300,000 people and after Hurricane Matthew in 2016. But U.N. troops from Nepal are widely blamed for inadvertently introducing cholera, which has afflicted over 800,000 people and killed more than 9,000 people since 2010. Some troops also have been implicated in sexual abuse, including of hungry young children.

“There are so many potential players who could be behind it,” he said, adding that the political strength of Pierre, the interim prime minister, is an open question. “There is going to be some jockeying for positions of power. That is one big worry.”

In Port-au-Prince, resident Fritz Destin welcomed a priest’s sermon urging people not to be discouraged.

“The country needs a lot of prayers,” he said. “The violence makes life a little uncertain.” 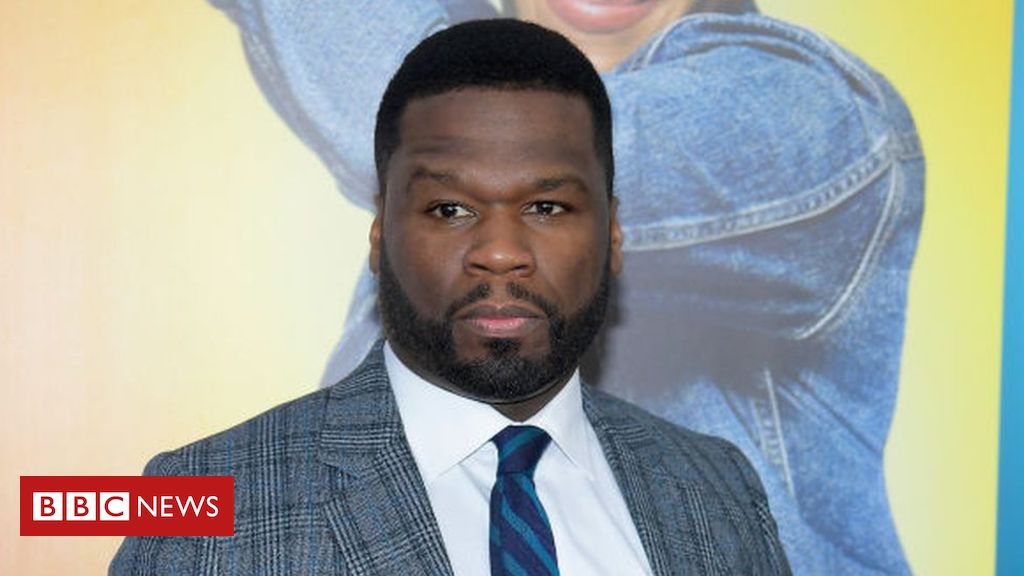 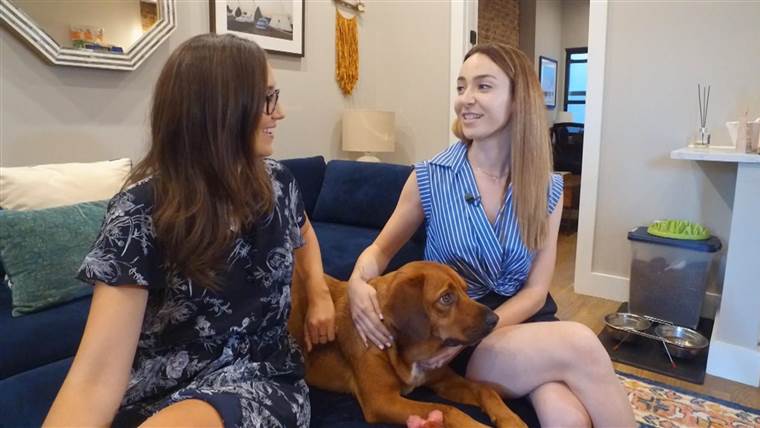 Get the Better newsletter. SUBSCRIBE So you’re bringing home a bundle of joy — a four legged, barking, furry bundle that is […] 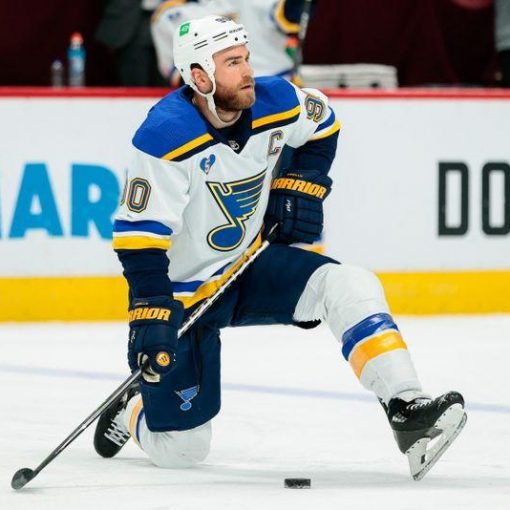 The Vegas Golden Knights and St. Louis Blues will be looking for answers Monday when the West Division playoff contenders meet for […]

PARIS (AP) — A French researcher released from jail in Tehran as part of an apparent prisoner swap was flying home Saturday, […]