Has it really been 20 years since Elle Woods got into Harvard, won her first case and started the bend-and-snap trend?

“Legally Blonde” premiered on July 13, 2001, and instantly became a hit, was dubbed a feminist masterpiece and cemented Reese Witherspoon and other cast members as A-list celebrities.

The confident, blond sorority princess with a passion for pink and her Chihuahua, Bruiser, set out to prove her ex and everyone wrong on-screen and became a role model for all women. A box office smash, the film went on to spawn a 2003 sequel, a hit Broadway musical, and a soon-to-be-released third movie.

In honor of the film’s 20th anniversary, some of its stars — Jennifer Coolidge, Jessica Cauffiel and Matthew Davis — shared set secrets with the New York Times as they looked back on creating the bend and snap, toning down the raunchy script and their real-life crushes on their castmates.

Coolidge, who stars as Elle’s manicurist-turned-best-friend-turned-client Paulette, revealed the “sobering moment” when she first attempted the infamous bend-and-snap move, which has a “98 percent success rate of getting a man’s attention,” according to Elle.

While Witherspoon, now 45, quickly picked up the move, Coolidge admitted it didn’t come as easily to her — but it wasn’t supposed to.

“One day I said to [the choreographer], ‘I’m not Elle, I’m the other character, Paulette, and I wouldn’t be really good at the ‘bend and snap.’ That’s not who I am,’ ” the 59-year-old actress said. “And [the choreographer] said, ‘Jennifer, you need to learn this dance number and do your very best, because even if you’re trying to do your very best, you will still be the worst dancer.’ It was a very sobering moment. But she was right.”

Toni Basil, an esteemed choreographer and singer of the ’80s dance classic “Hey Mickey,” was hired to work on the bend-and-snap musical number after the move was made up by one of the writers, Kirsten Smith, in a hotel bar.

“I choreographed iconic things for David Bowie and Tina Turner,” Basil said. “People interview me and they go, ‘You did the ‘bend and snap’?’ It’s like, what, a one-and-a-half-minute number in the movie? But it was such an integral part.”

The cast also admitted to several behind-the-scene crushes, like Coolidge, who didn’t have to act too hard for her on-screen romance.

“I had a crush on [Bruce Thomas, who played] my UPS man,” she said. “But he was married and had a beautiful wife and children, so I had to shut that off. I didn’t have to act or get excited when he walked in — it was all true to life.”

Cauffiel, who plays Elle’s best friend and Delta Nu sister Margot, called out Matthew Davis, who played Elle’s ex Warner and becomes engaged to Selma Blair’s character, Vivian. “I think [Davis] had a crush on everybody. At one point, he had a crush on Alanna [Ubach, who played Serena].”

But Davis did admit to his crush to “queen” Blair. “I’ll adore her till the day I die,” he said. “I will always cherish her taking care of me and looking after me because I was so damn green.”

Ubach, who played alongside Cauffiel as Elle’s other best friend and Delta Nu sister Serena, remembered the chemistry. “I discovered that [Davis had a crush on Blair] during the trial scene,” she said. “We could see that heart beating every time he was around her. He was so nervous, and I thought, ‘How could someone looking like that be as nervous as he is?’ ”

While the movie addressed female empowerment, sexual harassment in the workplace, misogynistic power dynamics, sexist dress codes and inspired women to carry on with fierce confidence, the original tone of the movie started off completely different, according to Cauffiel.

“The first script was very raunchy, to be honest, in the vein of ‘American Pie,’ ” she said. “What we know now as ‘Legally Blonde,’ and what it began as are two completely different films. It transformed from nonstop zingers that were very adult in nature to this universal story of overcoming adversity by being oneself.”

The cast even ventured out into the world to do some field research, and Cauffiel and Witherspoon spent time with a sorority at the University of Southern California.

“We [talked] an entire sorority into going out to dinner at a Mexican restaurant. Reese offered to buy them free margaritas all night,” Cauffiel recounted. “She leans over to me as the drinks are on the way and goes, ‘We’re not drinking anything. We’re drinking water.’ We stayed sober as they got tanked, and we took notes.” 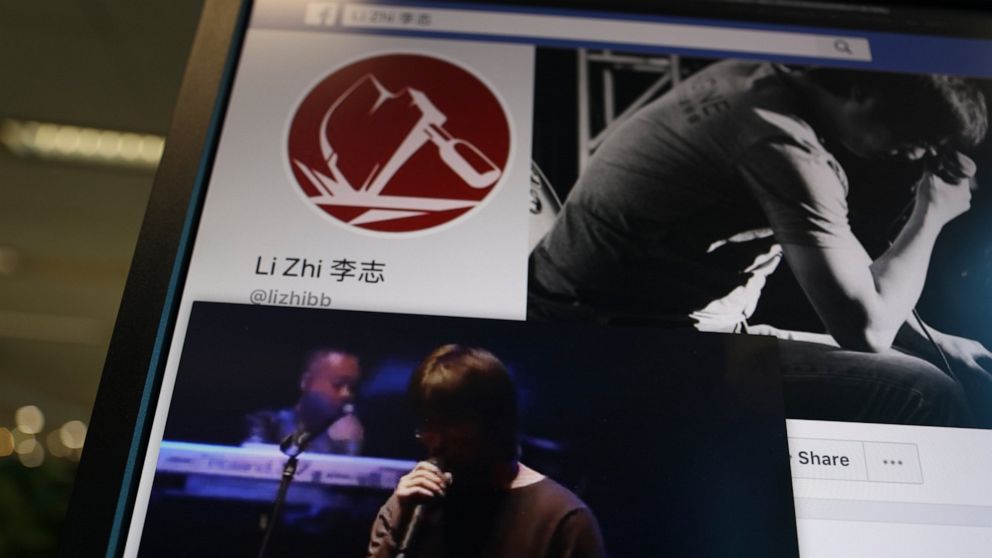 It has been three months since Chinese rock musician Li Zhi disappeared from public view. First, an upcoming tour was canceled and […] 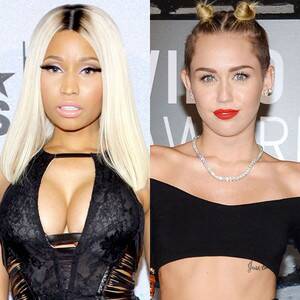 Wire Image/Mike Windle/Getty Images Nicki Minaj seems to have some words for Miley Cyrus. After releasing a fiery new tune and music video, […] 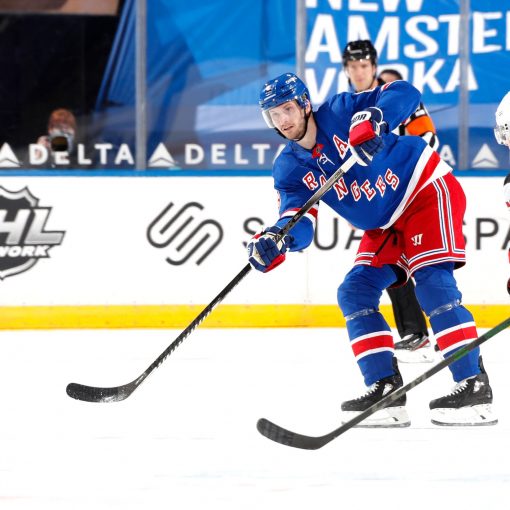 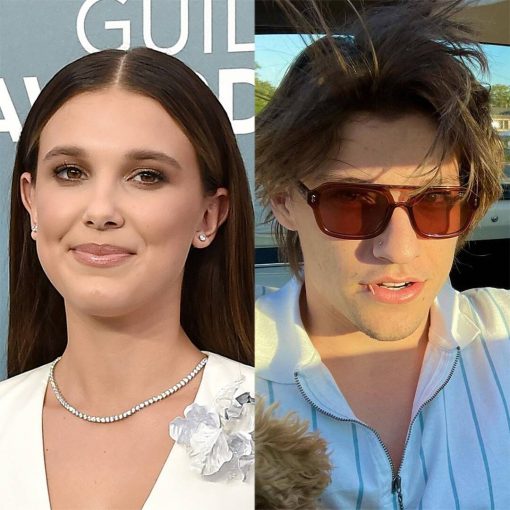 Millie Bobby Brown and Jake Bongiovi appear to be holding on to what they’ve got.  After first sparking romance rumors during the […]