Moise was killed Wednesday in his home in a shocking incident into which authorities are still investigating the motives, means, and masterminds. At least 28 people are suspected in the plot, of whom 26 are Colombian and two are US citizens, according to government figures.

But deep distrust of the official narrative reigns in some quarters of the capital city Port-au-Prince. Influential former lawmaker and opposition politician Steven Benoit, for example, told CNN on Saturday that he refused to believe information provided by the remaining government, currently led by acting Prime Minister Claude Joseph.

Benoit has gained local and international attention for his insistence that the Colombian detainees were merely unlucky scapegoats for an unspecified local perpetrator. However, standing in the sunlit lobby of a Haitian radio station, he also acknowledged to CNN that he had no direct evidence to support the theory. He has been called to appear before Haiti’s state prosecutor on Monday in connection with the investigation.

On the same day, the sister of a retired Colombian sergeant — who has been named as a suspect and died in a confrontation with Haitian security forces — spoke out to offer new details about her brother, including text messages from the day of Moise’s assassination.

She too, said she did not believe her brother could have been involved in the killing, citing a phone conversation they had on the day of the President’s death.

But international assistance in Haiti’s ongoing investigation could potentially encourage broader public confidence in its findings and impartiality, not to mention turbocharge its progress, multiple people in the capital city have told CNN, including sources within Haitian law enforcement.

The US and Colombia have committed experts to Haiti’s widening search, and despite his skepticism, the ex-legislator Benoit said Saturday that he looked forward to hearing the final results of the reinforced investigation.

“The good news is the FBI is here, the equivalent of the Columbian FBI arrived yesterday. These are professionals. And I hope that before Monday morning — before I go to the prosecutor’s office — the truth will come out,” Benoit said.

Earlier in the week, Haiti made several requests for foreign assistance with security in the country and the investigation into Moise’s death.

A special unit from the Colombian police force on Saturday arrived in the country to assist in the probe into the assassination, according to Haiti’s Communications Secretary Frantz Exantus. Colombian National Police also confirmed to CNN that the director of the country’s National Intelligence Agency and the director of the Intelligence Division of the police are in Haiti, along with personnel from Interpol assigned to Colombia’s police.

The reinforcements followed Colombian officials’ previous statements that at least 13 retired members of the Colombian Army who travelled to Haiti in recent months are believed to be involved in the assassination, as well as the wounding of Haitian First Lady Martine Moise.

Senior US agents from the FBI and the Department of Homeland Security will also be sent to the restless nation “as soon as possible” to assist in determining how and why the President was assassinated, according to White House press secretary Jen Psaki.

However, the US said Saturday that despite a request from the administration of Acting Prime Minister Joseph, it does not intend to send troops into Haiti. “There are no plans for military assistance at this time,” a senior administration official told CNN.

Since no further attacks have targeted key infrastructure like ports and energy — vulnerable areas that Joseph’s government cited in its request for support from foreign troops — the Haitian government is taking the Pentagon’s statement in its stride, Elections Minister Mathias Pierre told CNN.

“If I trust the Pentagon statement, it is more of a cautious decision,” Pierre said. “So far things are normal here, no chaos, but we are still in a volatile situation.”

A political landscape that shifts by the day

Meanwhile, political maneuvering in the vacuum left by Moise’s death may be having its own disorienting effect for onlookers, as potential challenges to acting Prime Minister Joseph’s leadership emerge and dissipate.

Joseph has vowed to hold on to power until presidential and legislative elections are held in September. “That’s our job, and that’s what we intend to do,” Pierre said, adding that doing so would honor Moise’s memory.

It’s certainly true that Haiti is in desperate need of elected lawmakers, after Moise repeatedly failed to hold elections at various governmental levels. Parliament became dysfunctional in January 2020, when the mandates of two-thirds of the 30-member Senate chamber expired, leaving just 10 senators in office.

But critics of the government say the country is in no state to hold a fair and free vote, with extreme gang violence impeding much movement in Port-au-Prince.

The Senate’s handful of remaining members on Friday instead nominated one of their own number, Senator Joseph Lambert, as Haiti’s interim president — a direct challenge to the current interim leadership, albeit shortlived. Less than 24 hours later, he appeared to pull back, saying Saturday that his swearing-in had been postponed without giving a new date for the event.

“The Senators decided to postpone the oath for this afternoon. They all want to be present to actively participate in the nomination,” he said in a tweet on Saturday, before adding: “There is an urgent need to rebuild hope in the country.” 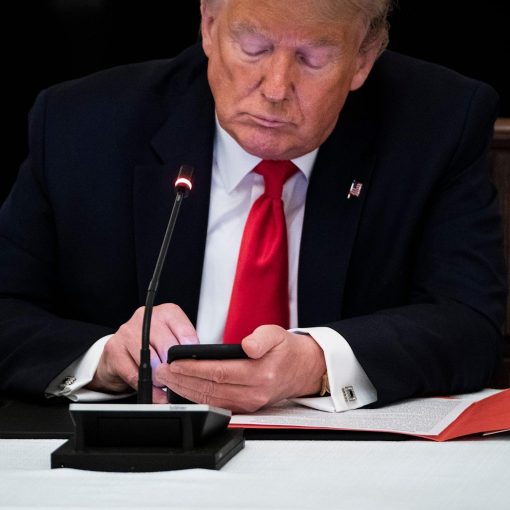 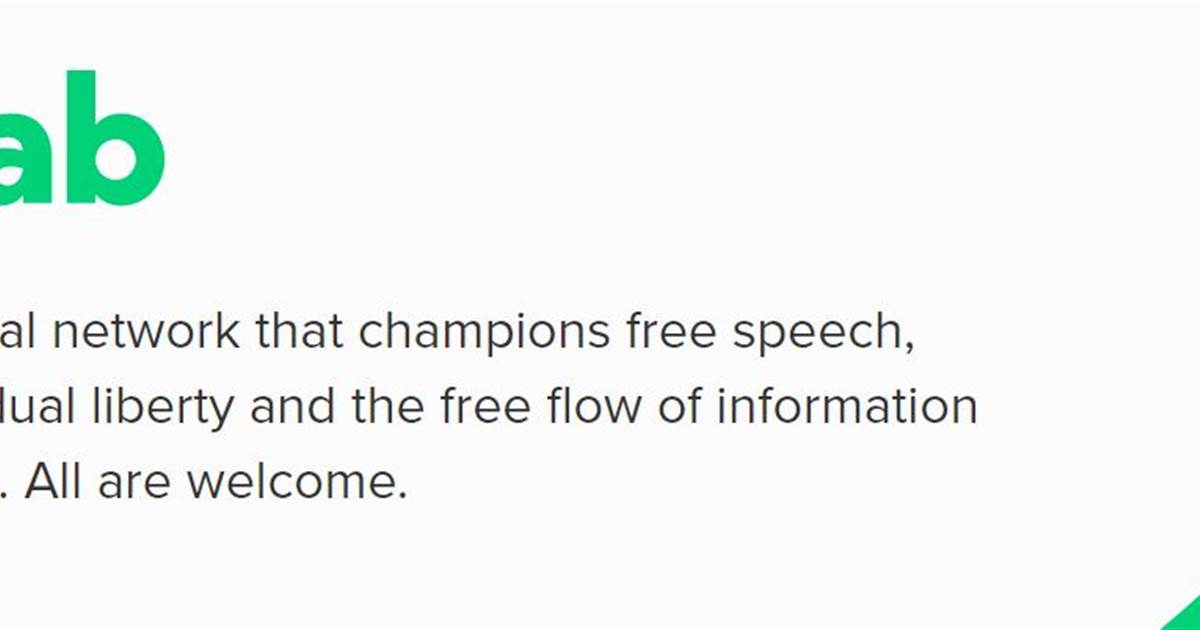 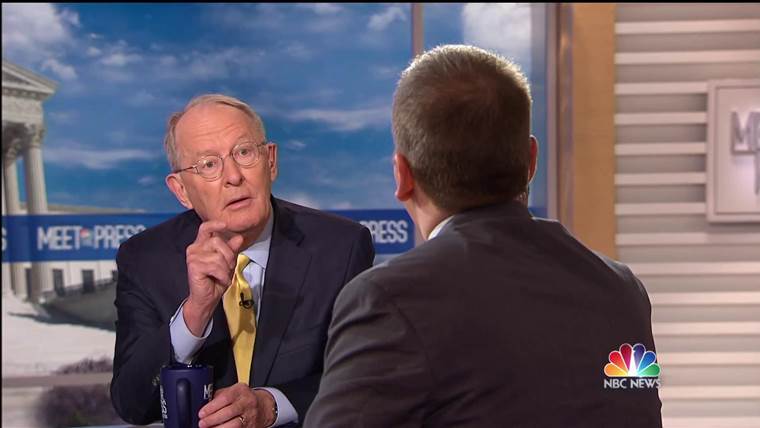 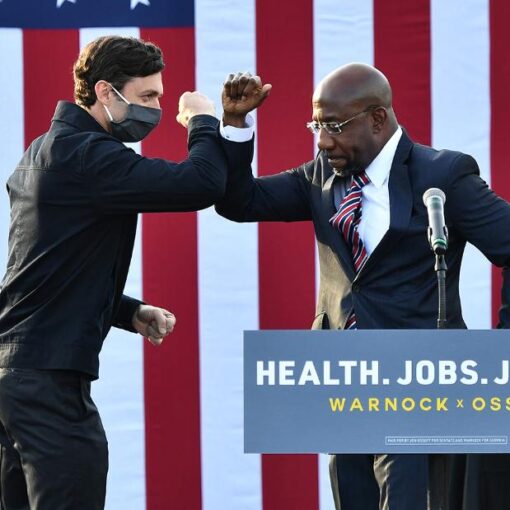