Moments after Novak Djokovic captured his sixth Wimbledon title, with an enthralling and high-class victory over the Italian gunslinger Matteo Berrettini, he patted the grass like an old friend before chewing on a single blade. It has become a familiar ritual. But, for the first time on Centre Court, the Serb was heralded with shouts once reserved for his great rival Roger Federer.

“Novak, you’re the Goat!” several of his fans cried. And while bald statistics show that Djokovic has now claimed 20 grand slams, taking him level with Federer and Rafael Nadal, he is surely now primus inter pares: first among equals.

How can anyone argue otherwise, given the Serb has spent 328 weeks as world No 1 – 18 more than Federer and 119 ahead of Nadal? And when he has winning records against both his great rivals?

And while a sense of fin de siecle has hung over this Wimbledon fortnight, with Serena Williams hobbling out in the first round, Venus failing in the second, and Andy Murray and Roger Federer’s futures increasingly uncertain, Djokovic at 34 appears as elastic – and fantastic – as he ever was.

“I am probably the most complete I have been,” said Djokovic afterwards, before delivering an ominous warning. “And it is not stopping here.”

He is now three-quarters of the way towards becoming the first man since Rod Laver in 1969 to complete the calendar-year grand slam. On this form who would dare bet against him?

Certainly his coach, Goran Ivanisevic is in no doubt. “For me Novak is the best ever and I strongly believe he is going to win the US Open,” he said.

“And if he does, I think the story is over. The guy is unbeatable. It’s like in the movies, you have to kill the guy 27 times, yet he still gets up.”

Berrettini knew that too, to his cost. Over four high-class sets the 6ft 5in Italian slammed down 57 winners while his serve was so stinging it repeatedly drew grasps from the crowd. Yet it still wasn’t enough. “I didn’t play my best match but it’s thanks to Novak,” he admitted afterwards. “The way he neutralised my weapons, my serve and forehand. The way he covers the court is unbelievable.

“He is the only player that makes me feel like this,” he added, his voice in awe. “His serve is really precise. I would say tactics-wise he is the best player, along with Roger. He is studying your game and adjusting during the match.”

Beforehand most had expected the 25-year-old Berrettini to be the more jittery of the two players, given this was his first grand slam final. But, to everyone’s surprise, it was Djokovic who had the early wobbles.

In the opening game the Serb double-faulted twice, hit two second serves below 80mph, and had to save break point, but Berrettini couldn’t capitalise.

A familiar script looked to be playing out as Djokovic quickly went 5-2 up. But Berrettini was made of stiff stuff. Not only did he survive a set point, but he then broke back before winning the first set tie-break with a 138mph thunderbolt.

Djokovic, tennis’s iron man, was looking human. But Berrettini could not twist the knife to draw more blood. He was broken at the start of the second, and the revitalised Serb was soon 4-0 up.

As the match grew the players conjured up tennis of the highest standard. One point, during which both men hit through-the-leg tweeners, will live long in the memory.

After the Italian went a break down early in the third set, his name became a rallying cry. “Mat-te-o!” they screamed. “Mat-te-o.” But unlike in past finals against Federer and Murray, the Serb had significant support too.

“Nole-Nole!”, they replied. The Serb lapped it up, holding his tennis racket to his ear in a plea for them to scream for him even louder, and used that energy to go two sets to one up.

And, crucially, Djokovic seemed to win all the key rallies. Never was that more clearly illustrated when Berrettini, 3-2 up in the fourth and sensing he could break, thought he had played a winning drop shot. But somehow Djokovic got there to take the point.

As the adrenaline surged through him, he pointed to the sky, an emperor demanding his genius to be acknowledged. Centre Court responded by giving him a standing ovation.

Some day, of course, tennis’s gilded age will end. Newer and younger challengers will emerge. Father Time will have his say. But while many of the modern greats are in the autumn of their careers, Djokovic strolls on in an everlasting summer.

The world No 29, Dayana Yastremska, has been provisionally suspended from all tennis activity following a positive doping test. A urine sample […] 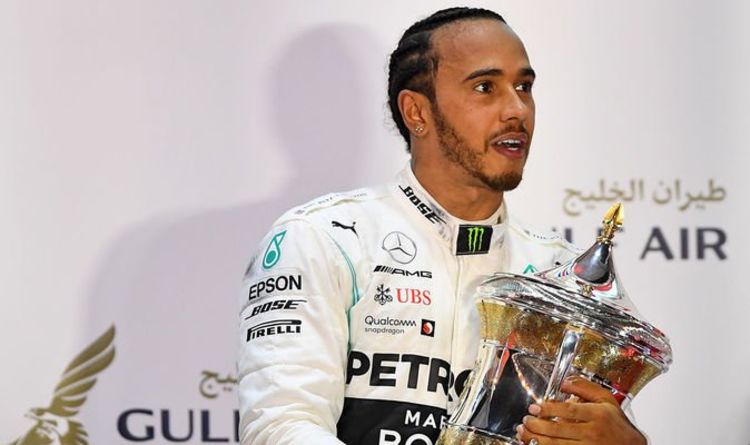 The Mercedes star is gunning for his sixth Drivers’ Championship title this year, which would put him just one away from being […] 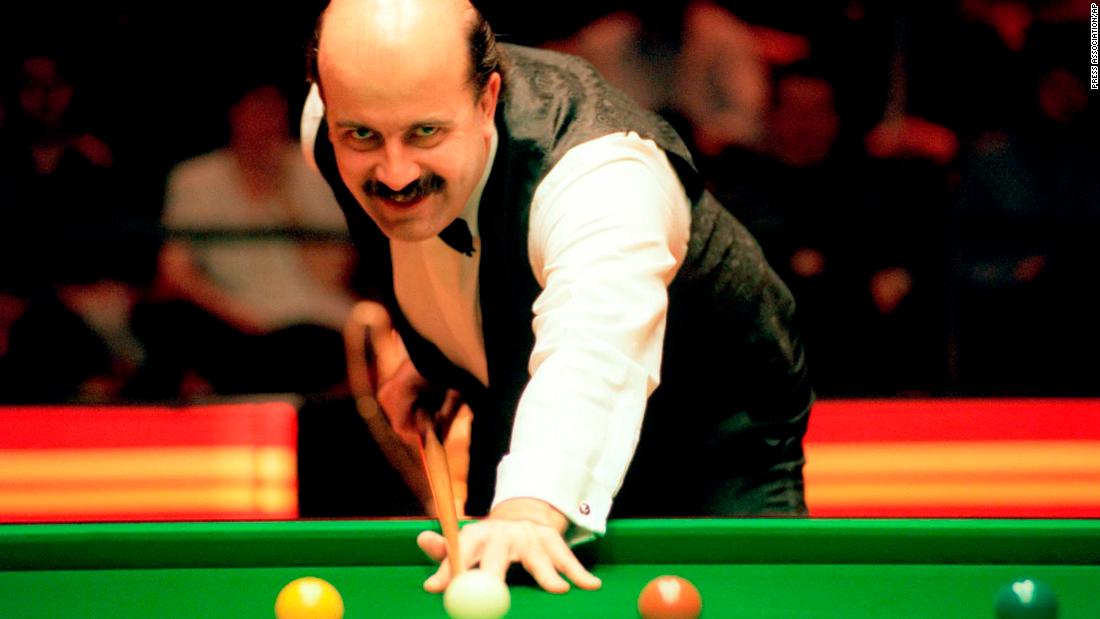 Briton Thorne, 66, had been in an induced coma in an intensive care unit since Monday after suffering respiratory failure, according to […]