Along with Tadej Pogacar’s precocious talent and Mark Cavendish’s astonishing comeback, the 2021 Tour de France has turned into a race marked by three influential all-rounders: Julian Alaphilippe, winner of stage one; Mathieu van der Poel, victor of stage two and yellow jersey for six stages before pulling out on Monday; and Wout van Aert, who dominated the toughest mountain stage of the entire race on Wednesday, winning the stage to Malaucène after two ascents of the dreaded Mont Ventoux.

The Frenchman, Dutchman and Belgian share certain things: none of them started the 2021 Tour as a contender for the overall standings, they are all one-day Classic specialists, and their roots lie in cyclo-cross, the brief, intense winter version of road racing. Van Aert and Van der Poel have between them dominated the discipline for several years – there were a good few memorable duels between the pair this winter, culminating in the world championship won by Van der Poel – while Alaphilippe’s time in “cross” came when he was a junior; he took silver at the worlds back in 2010.

The trio’s impact has extended well beyond Alaphilippe and Van der Poel’s stage wins over the race’s opening weekend. The longest stage of the race, from Vierzon to Le Creusot on the first Friday, was transformed when Van Aert, riding for Jumbo–Visma, split the field in two from the start with a relentless series of attacks, forcing a massive split that also included Van der Poel, who was wearing the yellow jersey for Alpecin–Fenix. That in turn put Pogacar’s UAE Team Emirates on the defensive, and the upshot was a 249km stage run-off at 45.5kph.

Wednesday’s twin ascents of the Ventoux came after Alaphilippe put up a brutal offensive from the start, dragging away the escape that led to Van Aert’s win. There wasn’t a lot of tactical sense in what he was doing – when the Ventoux was tackled for the second time the Deceuninck-Quick-Step rider had clearly run out of gas – but it was spectacular racing, reflecting a further truth: the trio’s attacking race style is manna for television viewers.

The way Van Aert, Alaphilippe and Van der Poel have raced has marked an end to the catenaccio style of formulaic team tactics that marked the eras of Miguel Indurain, Lance Armstrong, and Team Sky/Ineos. Arguably, it has prompted Pogacar to ride more offensively, and the odds were good that with the race back in the Pyrenees, Alaphilippe and Van Aert would be on the move again. However, it’s not a universal good; this Tour has seen an unusually high number of withdrawals, prompted in part by bad weather and crashes, but arguably also because the cross-men’s racing style has meant less respite for the strugglers.

Cyclo-cross racers making the move into road racing isn’t exactly new. The most celebrated example was the Belgian Roger de Vlaeminck, whose record in one-day Classics is second only to that of Eddy Merckx. Over the years champions such as Bernard Hinault have raced cross to keep up their fitness in winter. More recently, Peter Sagan started out in mountain biking and cyclo-cross, and took a hat-trick of world road race titles.

But traditionally cross riders have targeted one-day Classics, or – as Sagan notably has – the points prize at the Tour. De Vlaeminck raced the Tour once, to little effect. The difference in the 2021 Tour is that Van Aert, Van der Poel and Alaphilippe have had an impact on the overall standings and on the major mountain stages, and on the way the Tour is being raced.

The hallmark of the cross riders is that they don’t race to a script. They appear willing to attack anywhere and everywhere, and team tactics and team briefings seem irrelevant at times. Alaphilippe has raced that way in the Tour in the past – the approach took him to fifth overall in 2019 – but he no longer looks like an outlier. With the cross-men on the move, this Tour has at times ceased to be the “chess on wheels” that it’s said to be.

There is a different mentality, which stems from the fact that cyclo-cross races are short and intense: the genre’s exponents are used to racing flat out for an hour, and the main tactic is the use of superior power and bike handling to ride the opposition off the back wheel. This is exactly what Van Aert did when splitting the field en route to Le Creusot, while Van der Poel could be seen doing the same thing at the finish of stage three at Pontivy, when his final burst of pace set up his teammate Tim Merlier’s stage win.

Van Aert, Van der Poel and Alaphilippe have helped to define this year’s Tour de France between them, but they are not alone in cycling as a whole. Yorkshire’s Tom Pidcock has already made a huge impact in his first professional season and may well shine at the Tour in the future, if Ineos can adapt their robotic racing style to accommodate his talent. But they are all following in the paths of two trailblazing women: the Netherlands’ Marianne Vos and Pauline Ferrand-Prevot of France.

Vos, the 2012 Olympic champion, this past week won her 30th stage in the biggest women’s stage race, the Giro Rosa, another landmark to add to her three world titles, seven world cyclo-cross golds and Olympic and world titles on the track. Ferrand-Prevot, meanwhile, was simultaneously world champion at road, cross and mountain bike in 2015. And next year, with a women’s Tour to follow immediately after the men’s, all-rounders of both sexes could be centre stage for a full four weeks. 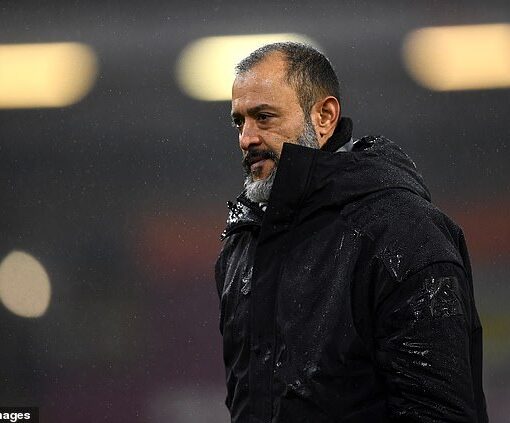 Wolves boss Nuno Espirito Santo SLAMS referee Lee Mason after defeat at Burnley, insisting he ‘clearly doesn’t have the quality’ for the […] 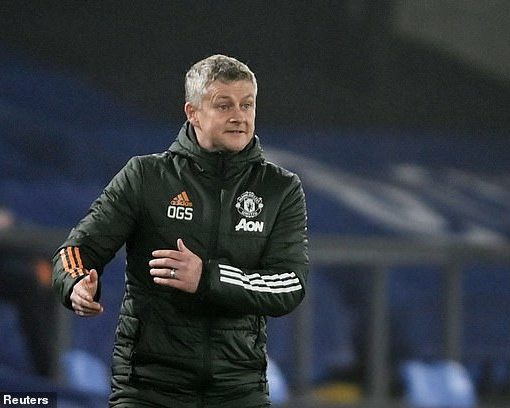 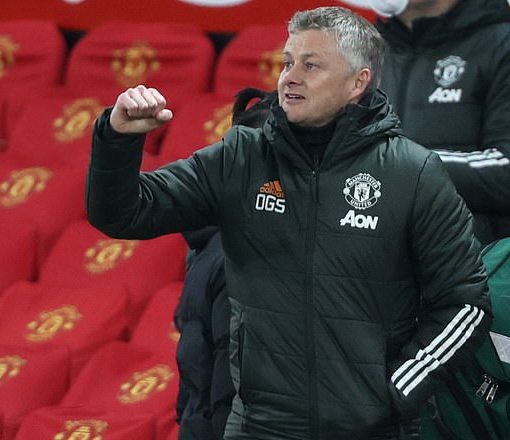 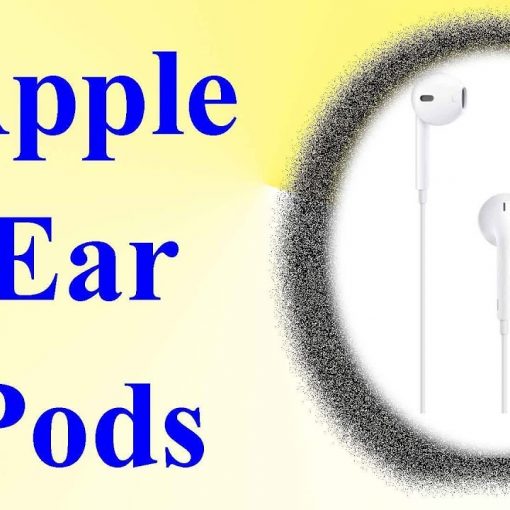 Apple Earpods With Lightning Connector Get this item now: https://amzn.to/3xnKhyS ABOUT THIS PRODUCT: 1. Unlike traditional, circular earbuds, the design of the […]