BARCELONA, Spain (AP) — Julio Miranda had never felt the threat of the coronavirus too close. With an appointment for his first COVID-19 jab scheduled for mid-July, the 48-year-old house painter was, like many in the vaccine-abundant developed world, eagerly awaiting the end of his personal pandemic worries.

Then a colleague fell ill last month, followed by his boss’ wife. Gradually, all but one of his five coworkers found themselves in bed. Miranda, who is from Chile, also started feeling stomach cramps. Soon, he was lying on the sofa, struggling to draw every breath.

“It’s only when the virus hits you that you take it much more seriously,” Miranda said this week from a hospital room overlooking Barcelona’s beachfront where he recovered after a week in intensive care, conscious but connected to a machine aiding his oxygen intake.

After a brief respite that brought medical activity back to pre-pandemic routines, managers at the Hospital del Mar in this northeastern city are facing a sharp surge in infections by, once again, rearranging staff shifts and moving patients around in their sprawling facilities.

The increase comes amid the advance of the delta variant of the coronavirus that spreads more easily. And it’s being driven mostly by younger, unvaccinated patients who require less ICU care but are turning in droves to health centers and emergency wards. If they reach the point of needing hospitalization, they typically spend longer in regular wards until they recover.

At this facility, the number of COVID-19 patients has gone from 8 to 35 in just two weeks. That is far from the hundreds that the hospital nursed at the height of previous surges. But it comes as a warning of what could await unless “drastic measures” are taken against the spread of the virus, according to Juan Pablo Horcajada, who coordinates all the COVID-19 activity there.

Although the vast majority of those infected don’t show symptoms, the speed of the surge can only be compared to that of the first surge in March 2020, Horcajada said. Most hospitalized patients don’t need much breathing support and get well enough with corticosteroids. But doctors are seeing people in their 20s and early 30s developing serious pneumonia.

In Spain, the young are largely socializing while unvaccinated because authorities have strictly prioritized the elderly and most vulnerable groups. As a result, 21 million — or half of the country’s adult population — are fully vaccinated, but fewer than 600,000 of those are younger than 30, according to the latest Health Ministry data.

“It is still too early to think that vaccination will be brought under control in a short space of time,” Horcajada said, adding that most of his patients became infected before they received their second vaccine dose.

As a tourism powerhouse, Spain dropped curfews and outdoors mask requirements, among other restrictions, just in time for the summer season. The first major outbreaks were reported soon after, even before many tourists could make it into the country.

Many have been tied to the first holiday trips, unofficial celebrations of traditional summer festivals that are getting labeled colloquially as “the no-parties,” and nightlife that reopened just as schools closed.

For Horcajada, the timings were a recipe for disaster: “We are dealing with a variant that is capable of infecting within seconds following minimum contact with a positive person,” he said.

On Friday, the closely watched 14-day rate of contagion per 100,000 residents rose in Spain to 316 cases, from a 2021 low of 92 on June 22. But, in a departure from previous surges, before vaccines were available, new deaths are receding and hospital occupation rates growing at a fraction of the pace of new infections.

Spain’s Health Ministry, for example, reported Friday 6 confirmed fatalities nationwide, the lowest figure since last summer, compared to 352 on Jan. 5 this year and 217 on Oct. 19 last year, two dates when the contagion rate was at similar levels and increasing. More than one-tenth of regular hospital beds and one-fifth of intensive care wards were treating COVID-19 patients on then, but the current occupation rate stands at 2.4% in regular beds and 6.6% in ICUs.

There’s a similar pattern in other countries with the fastest-spreading outbreaks in Europe. In Portugal and Cyprus, hospitals are far from previous near-collapse scenarios, although they steadily accumulate patients.

The UK averaged almost 30,000 new reported infections a day in the past week, compared to a peak of roughly 70,000 at the height of the winter surge in January driven by the alpha variant — more contagious than the original virus but significantly less so than delta. But daily deaths at the time surpassed 1,000 for days, while 29 were recorded on Friday.

Spain’s central and regional governments are trying to accelerate vaccination of younger groups, but are wary of sweeping measures such as nighttime curfews or travel bans that would affect tourism. France and Germany are already discouraging travel to Spain and neighboring Portugal, a move that has thwarted the tourism industry’s attempt to get back on its feet.

Experts and medical personnel complain that authorities are sending mixed signals. The northeastern Catalonia region, for example — where Barcelona is — only allows bars and nightclubs to operate their outdoor spaces starting this weekend, and yet authorities have allowed a music festival to go ahead with thousands of people. Concert-goers are required to test negative for antigens before joining the fun.

Ana Aguilar, a 20-year-old nurse at the Hospital del Mar, sympathized with those who want to party but said her generation needs to be more patient. As a medical worker, she also expressed the frustration of a never-ending cycle of virus surges.

“When everything seems to be restarting again, the virus comes back . And it’s the same thing once again,” Aguilar said. “It’s very tiring, the uncertainty makes it very difficult to deal with.”

Follow all AP stories on the pandemic at https://apnews.com/coronavirus-pandemic 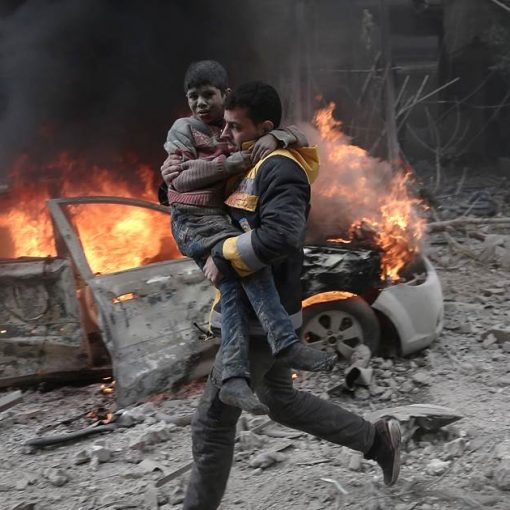 KOBLENZ, Germany — A German court sentenced a former member of President Bashar al-Assad’s security services to four and a half years […]

Alex Domb 8m ago / 3:00 PM UTC WASHINGTON — With just over a month remaining before the Massachusetts Senate primary on […] 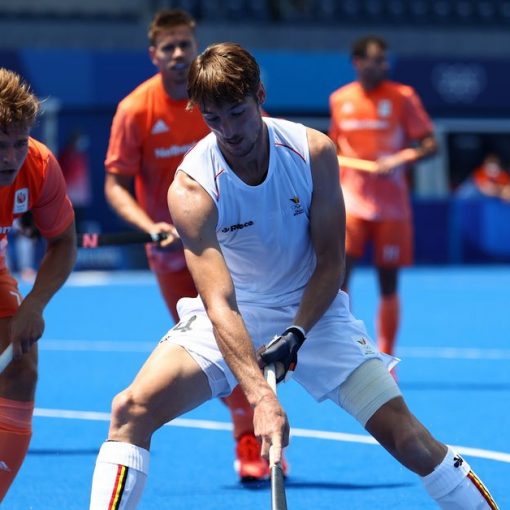 TOKYO, July 24 (Reuters) – World champions Belgium beat the Netherlands 3-1 in the men’s hockey tournament at the Tokyo Olympics on […] 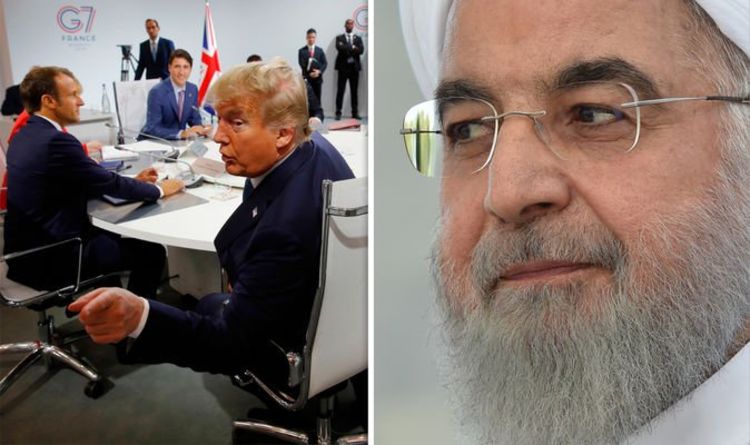