Ice is rigid and brittle — it would be astonishing to bend an icicle around a softball and have it spring back to its original straight shape. But that’s what researchers have now done, although on a much smaller scale.

They produced microscopic ice crystals that are not only elastic and flexible but that also transmit light remarkably well along their lengths. These “ice microfibers” could one day be used to study air pollution, the research team suggested in a paper published Thursday in Science.

Limin Tong, a physicist at Zhejiang University in China, and his colleagues said they were inspired to study ice after working with a type of silica glass. Everyday experience teaches us that glass shaped into windows or drinking vessels is brittle, Dr. Tong said. But long, thin pieces of glass, like fiber optic strands, are flexible. Maybe the same is true of ice, the researchers hypothesized.

Ice occurs in a wide variety of natural settings like glaciers and icebergs, but Dr. Tong and his colleagues needed to make frozen water that matched very particular specifications. This ice had to be nearly perfect.

The team began by making a circular chamber just over an inch in diameter in a 3-D printer. Using liquid nitrogen, they cooled the space within the chamber to negative 58 degrees Fahrenheit. They then inserted tiny tools into this miniature laboratory, including a metal needle with 2,000 volts of electricity applied to it. That voltage created an electrical field, and water molecules present in the air responded to the field by settling on the needle. Very slowly, at a rate of roughly a hundredth of an inch per second, rodlike microfibers of ice grew from the tip of the needle.

The microfibers never got very long — they could barely be seen with the naked eye — but high-resolution imaging revealed that they were single crystals. That means that the atoms within them are arranged in repeating patterns. “The atoms are ordered like honeycombs,” Dr. Tong said.

This structural perfection, paired with the microfibers’ relative lack of microscopic defects — such as tiny cracks, pores and missing atoms or molecules — renders them much more flexible than naturally occurring ice, said Erland Schulson, an ice scientist at Dartmouth College, who was not involved in the research.

“There are no grain boundaries, no cracks, no features that otherwise limit how much elastic strain a body can experience.”

To demonstrate that flexibility, Dr. Tong and his colleagues used microscopic tools to push on the microfibers. They showed that the ice could be bent like a cooked noodle into almost complete circles before returning, unchanged, to its original rodlike shape. “There was no permanent deformation,” said Dr. Schulson, who wrote a perspective article that accompanied the study in Science.

The team also found that the microfibers effectively transmitted light along their lengths. When the researchers sent visible light into one end of the microfibers, more than 99 percent emerged at the other end. They function just like fiber optic strands that enable fast internet communications, Dr. Tong said. “They can guide light from one side to the other.”

These microfibers could one day be used for studying air quality, the researchers suggest. Particles associated with pollution — soot and metals, for example — often stick to bits of ice in the atmosphere, where they change how the ice absorbs and reflects light. By building a microfiber from polluted ice and studying how light propagates through it, it may be possible to better understand the amount and type of pollution in a region, the team suggests.

The Zooniverse process is broken down into a workflow that will help build a clearer picture of the data. This means you […] 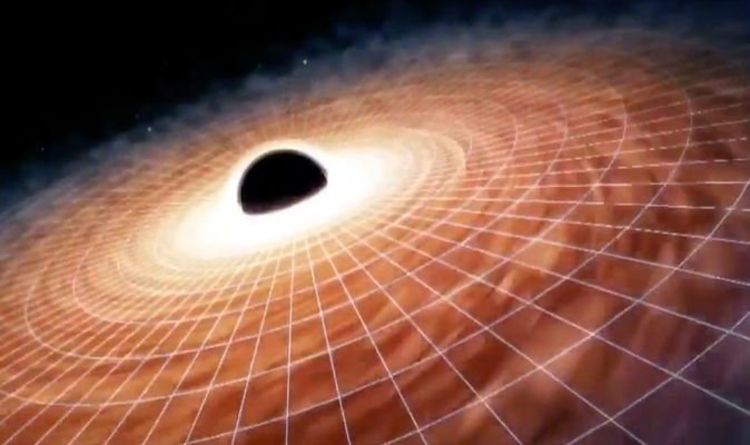 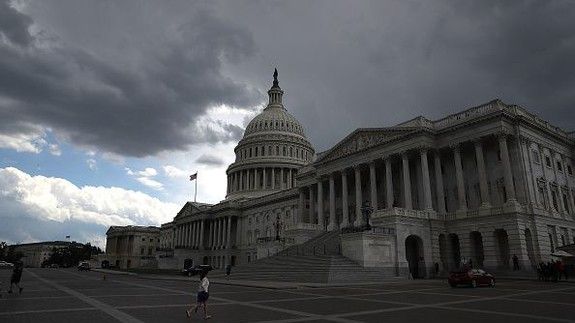 The U.S. government may shutdown at midnight on Friday, but this will likely have little to no effect on the nation’s all-important […] 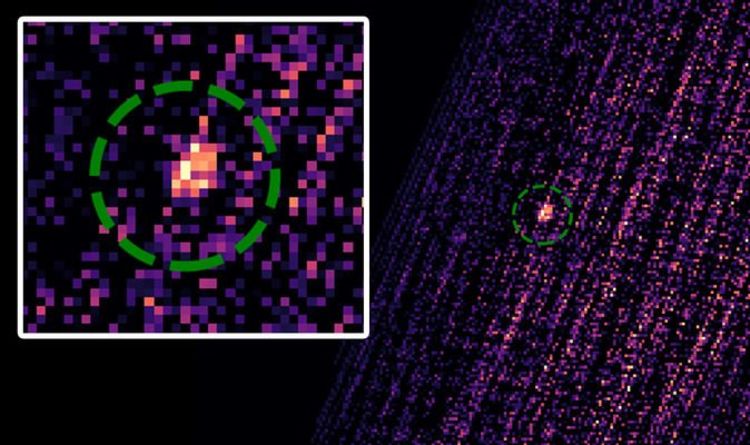 The flaring black hole turned out to be a so-called X-ray binary in the constellation Columba. X-ray binaries are a class of […]