Vermont is set to become the first US state to vaccinate 75% of its population with at least one dose – a milestone that may indicate it has reached herd immunity.

For most of the pandemic, herd immunity has been a fluctuating – and often elusive – goal. Technically speaking, a population has reached herd immunity when an infected person passes the virus to fewer than one other person, on average. That means the virus can no longer pass easily from person to person.

But Dr. Monica Gandhi, an infectious-disease expert at the University of California, San Francisco, considers herd immunity to be the threshold after which COVID-19 cases no longer lead to hospitalizations.

“Herd immunity is absolutely not eradication,” she told Insider. “That is a totally different definition that has been achieved for one pathogen and one pathogen only in the world, which is smallpox.”

Given that understanding, Gandhi said, she’d wager that states will reach the point at which cases and hospitalizations are no longer linked once 75% of their population has received at least one vaccine dose.

Disease experts generally estimate that 70% to 85% of the US population needs to be vaccinated to reach herd immunity. Many people already have immunity to the virus from a prior infection, but since it’s difficult to determine the exact number of people in that group – and experts are still learning how long immunity after infection lasts – the vaccination rate is a more reliable indicator.

Vermont doesn’t have an official measure of herd immunity, the state’s health department told Insider. But a department spokesperson said “we have been seeing the beneficial effects of that high vaccination rate play out across our state.”

Vermont has recorded just four new coronavirus cases per day, on average, in the last week. From May to June, the state’s daily case count fell by 84% – its largest month-over-month decrease since the pandemic began. As of Monday, daily tallies had remained in the single digits for the previous 26 days.

New hospitalizations, too, have dropped to less than five per day, on average, in Vermont. That’s the lowest per-capita hospitalization rate in the country. The state’s health department predicts that the state will see just three coronavirus deaths or fewer in all of July.

Those are the types of trends we can expect from a state that has reached herd immunity, Gandhi said.

Massachusetts, similarly, has seen new cases fall roughly 95% in the last month, from an average of 1,050 per day to less than 50. Meanwhile, Hawaii has seen its new daily cases cut in half during that same period, from around 100 to 50.

Even if administering first doses to 70% of the population isn’t enough to reach herd immunity, Gandhi said, “it certainly is profoundly slowing down the progress of the virus.”

Will the Delta variant raise the herd immunity threshold?

Still, some experts question whether any US state has reached herd immunity now that the Delta variant is spreading widely.

An analysis from Public Health England found that Delta was associated with a 60% increased risk of household transmission compared with the Alpha variant, though more recent estimates suggest the difference is closer to 40%. The Alpha variant is already about 50% more transmissible than the original strain, according to the Centers for Disease Control and Prevention.

That likely means more people will need to get vaccinated to prevent the virus from spreading easily.

“Given the increased impact of the Delta variant, it’s likely that around 85% of a population will need to be vaccinated into order to cross the herd immunity threshold,” Michael Head, a senior research fellow at the University of Southampton, recently told Insider. “That’s going to be difficult to achieve in many settings.”

Gandhi, however, doesn’t see Delta as a major threat to herd immunity, since it hasn’t increased hospitalizations to the same extent as cases.

Delta is now the dominant strain in the UK, where 67% of the population has received at least one vaccine dose. The UK’s daily coronavirus cases have increased 12-fold in the last two months, from around 30 to 370 cases per day. But its new hospitalizations haven’t risen nearly as much – the daily total rose from around 110 in early May to 300 per day at the end of June. Unvaccinated people represent the majority of those hospitalized.

That’s a good sign for US states that are nearing the 75% vaccination threshold, Gandhi said.

“It is comforting because you then go from widespread emergency to outbreak management,” Gandhi said. “That is getting close to the definition of herd immunity.” 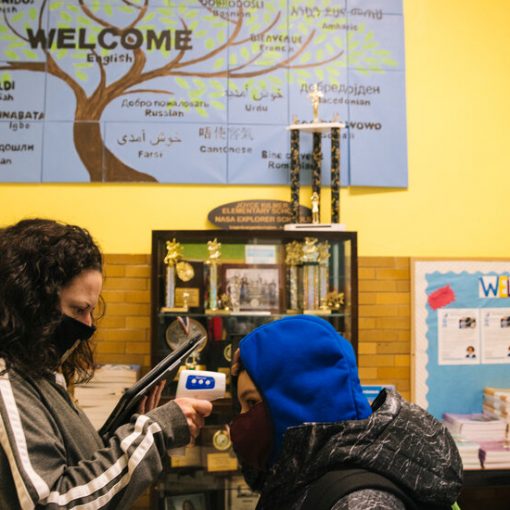 Ideally, the C.D.C. should also have mentioned high-quality masks or double-masking, Dr. Allen said. (The agency on Thursday released new advice for […] 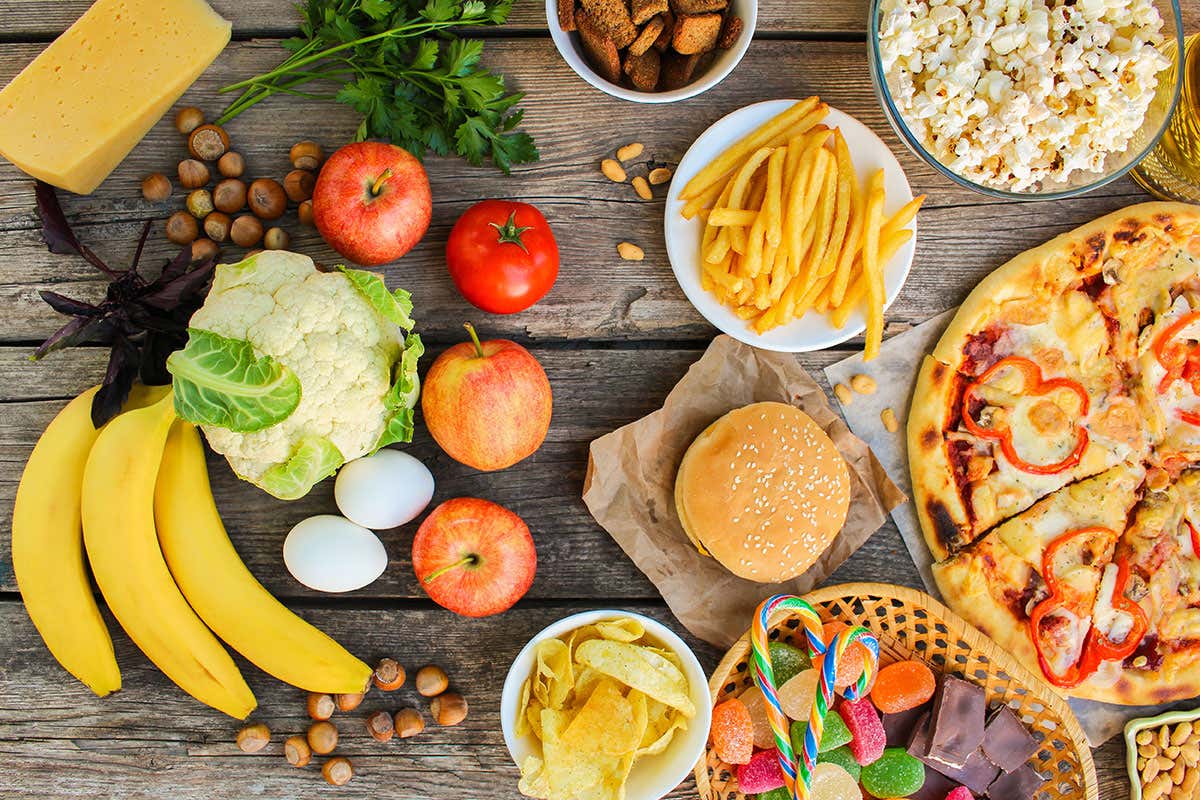 If the UK government’s anti-obesity strategy is going to work, it needs to tap into the latest research that shows there is […] 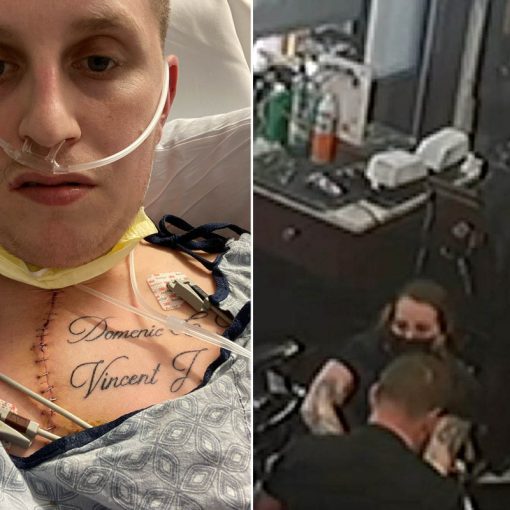 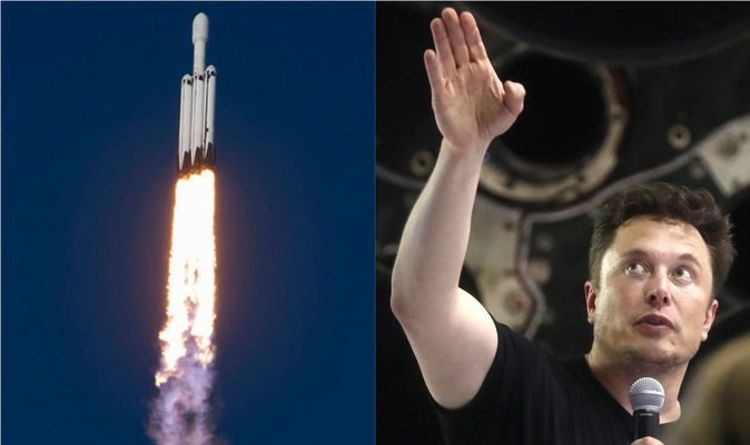 SpaceX has revolutionised the latest space race by building reusable rockets. And the Elon Musk-owned company’s ambitions do not end there. As […]