The United Nations Security Council voted on Friday to reauthorize the delivery of humanitarian aid to Syrians via the Bab al-Hawa border crossing, the only one available, the Wall Street Journal reports.

Driving the news: The vote will allow for the border to remain open for a minimum of 12 months. Russia agreed to a last-minute compromise with the United States despite its initial opposition, which officials say signals that it is possible for the two countries to continue cooperating, CNN notes.

The big picture: President Biden had raised the importance of the aid-crossing operation when he met with Russian President Vladimir Putin in June, Al Jazeera reports. The Biden administration warned that Russia could stop expecting cooperation from the U.S. on Syria if the deliveries stopped.

What they’re saying: “I certainly see it as an important moment in [the U.S.-Russia] relationship,” Thomas-Greenfield said, per CNN.

Editor’s note: This story has been updated to reflect that the vote will allow for the border to remain open for a minimum of 12 months, per a U.S. Mission to the United Nations spokesperson. 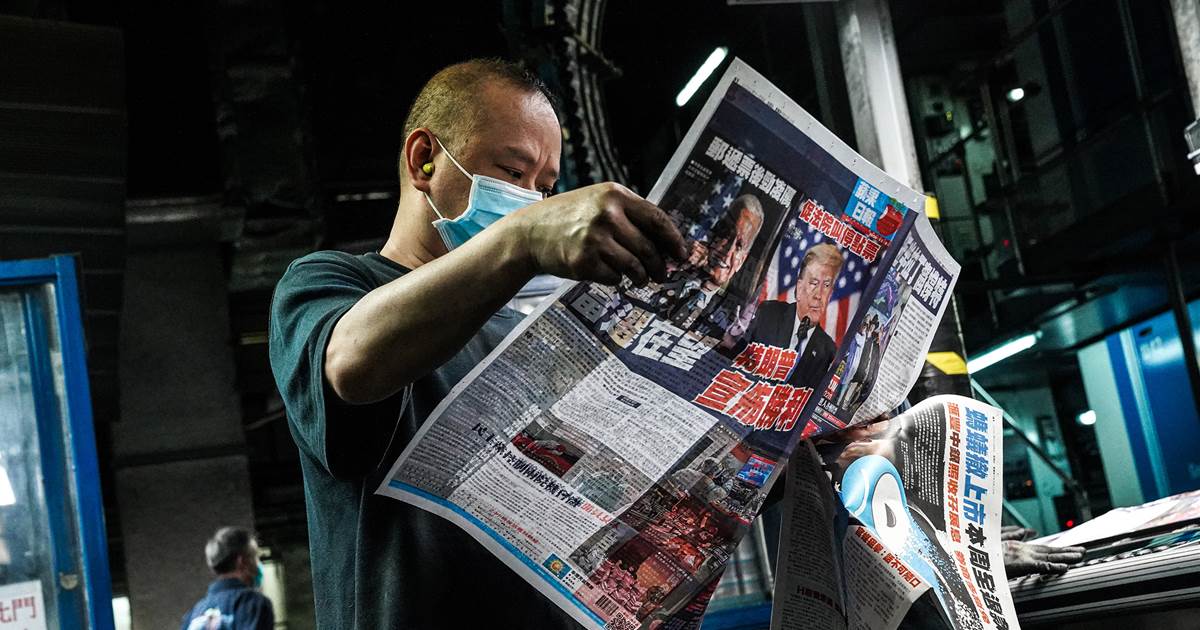 All politics is local, the truism goes. And such is the case for millions watching the United States election drama unfold from […]

The first healthy 16 and 17-year-olds have received their Covid vaccines, barely two days after the country’s oldest teenagers were told to […] 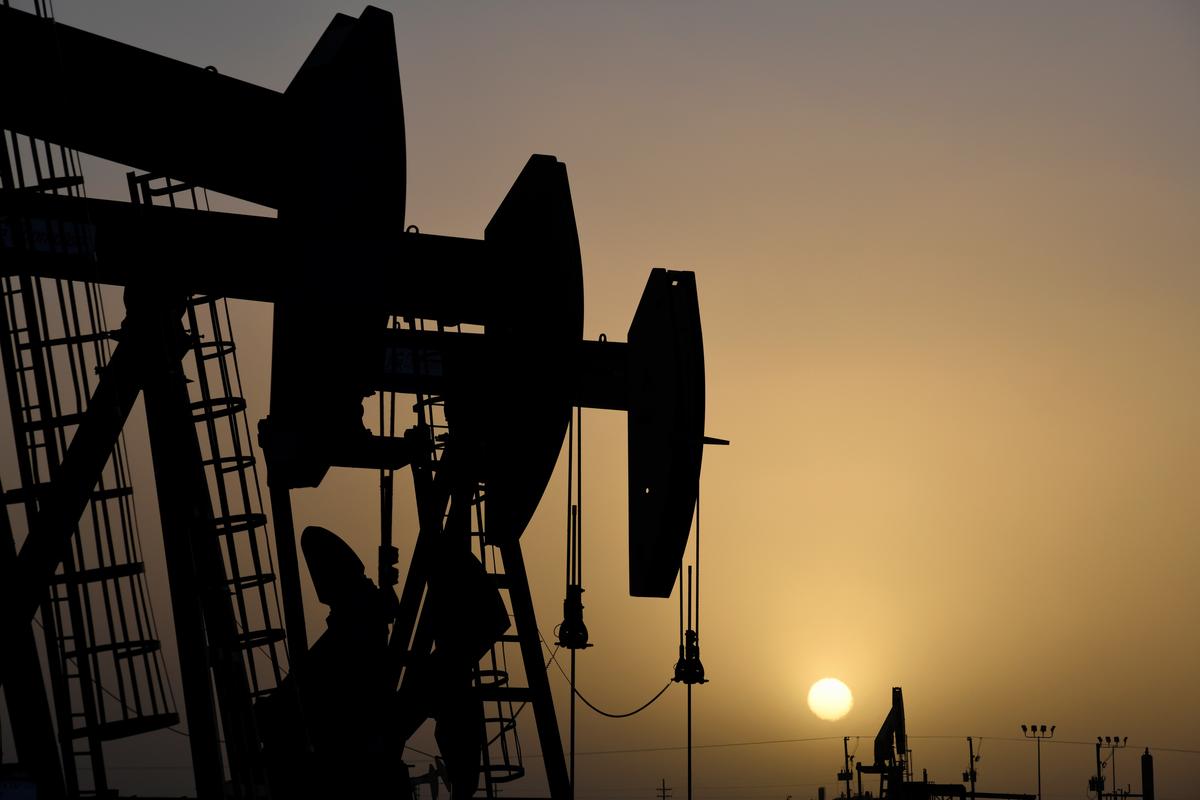 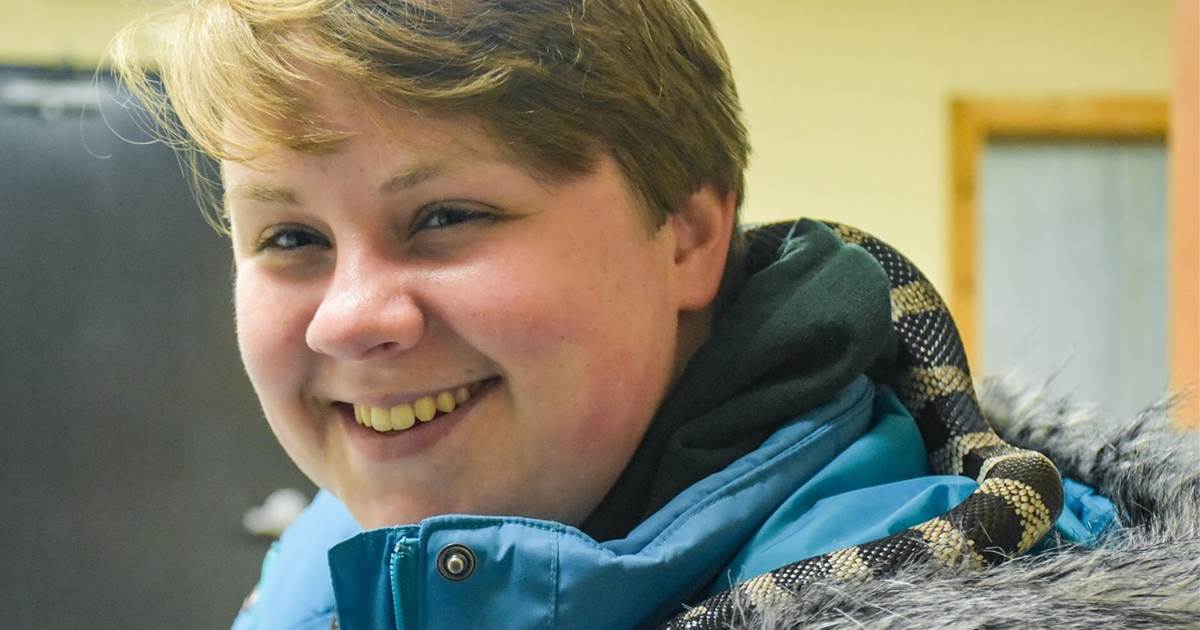