Tiffany Haddish was recently forced to have an awkward conversation with Nicolas Cage after they started filming a new movie together.

So awkward! During a recent appearance on NPR’s It’s Been A Minute, Tiffany Haddish, 41, revealed that she was having difficulty working with Nicolas Cage, 57, on their upcoming film, The Unbearable Weight of Massive Talent, because unbeknownst to him, he played a big part in her very first orgasm.

Tiffany said that after she started filming her new movie with the actor, he started sensing some awkwardness between them. “You could tell he was getting irritated,” she recalled, “and I was like, ‘Look, I’m really intimidated by you and I need to tell you something.’ He was like ‘You? Tiffany Haddish? Intimidated?’ I was like ‘I have to tell you this story man! And once I tell you this story it’ll be fine.’ So I tell him this story — and everything was fine.”

Tiffany went on to reveal that when she was 17, she was in the back of a nearly empty theater with a date watching Face/Off, which starred John Travolta and Nicolas Cage. “Nobody else was in the theater really, it was just us in the back of the theatre, and we started to make out and stuff… and it was my first time being fiddled with, I will say it like that,” she revealed. “And as I was achieving a, um, momentous moment, that I had never experienced in my life, I opened my eyes, and the eyes of Nicolas Cage are looking into my eyes — super big. And that was my first ‘Big O’.”

“So now, I’m standing across from [Nicolas Cage], with those same big ol’ eyeballs… and they’re looking at me in real life in real time. And all I can think about is the guy I went to the movies with, and how we were making out, and then that feeling, and then how weird I feel remembering this in front of him, and there he is looking at me…” she said. “It was just like ‘Ugh I have to tell him this story so it can go away.’” And so she did. “Cheers, thank you,” the guest replied, before he corrected the host. He responded: “I’ve done 12 actually, I don’t want to take […] 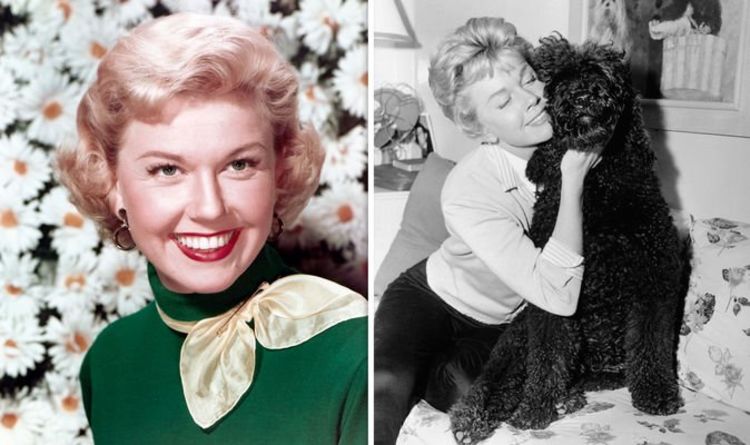 Doris Day has died today at the age of 97. Her charity, the Doris Day Foundation, confirmed that she had passed away at home […] 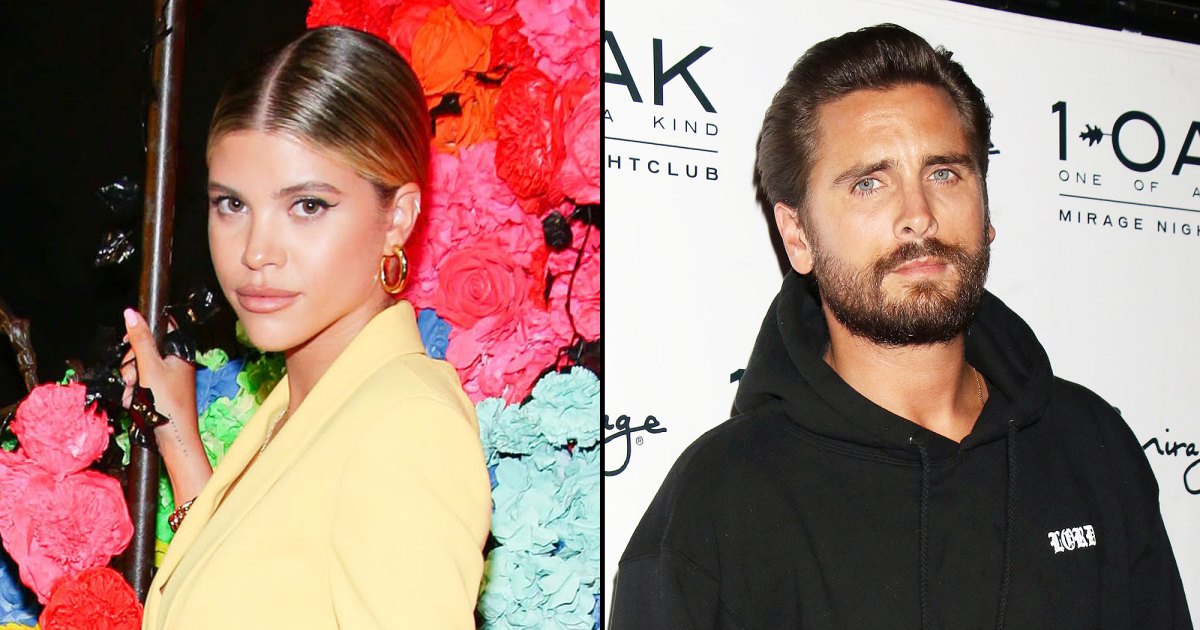 Not seeing eye to eye! Machine Gun Kelly and Megan Fox are on different pages when it comes to the next step […]