It’s a long-standing tradition that members of the royal family attend the Wimbledon tennis championships in London each year, and they always seem to have the best time at the annual sporting event! From Duchess Kate and Duchess Meghan, to their husbands Prince William and Prince Harry, it’s always fun to see the joy on their faces.

The first appearance of someone from the British brood dates back to 1907 when King George V and Queen Mary attended the oldest tennis tournament in the world. Decades later, Queen Elizabeth II’s father, King George VI, gave his tennis skills a whirl when he attempted to compete in the 1926 Wimbledon championship. However, he “lost ignominiously in the first round and never entered again,” according to author Bruce Tarran.

Fast forward to 2017, Duchess Kate inherited the All England Club as a patronage when Queen Elizabeth II resigned from the post after her 90th birthday, a position she held since 1952.

As for her work with Wimbledon, Kate is dedicated to not only attending the championships, but makes multiple visits to charities and sporting programs throughout the year that are supported by the organization.

Prince Edward, Duke of Kent, meanwhile, has been the All England Club president since 1969, and presents winners of the tennis championships their trophies at the end of the tournament each year.

Additionally, Wimbledon 2018 marked the first solo outing for Duchess Kate and Duchess Meghan, two months after they became sisters-in-laws when the Suits alum tied the knot to Prince Harry in May of that year. Tennis pro Serena Williams — a close pal of Meghan — was in attendance at the couple’s nuptials.

Scroll down to see photos of the royals at Wimbledon over the years! 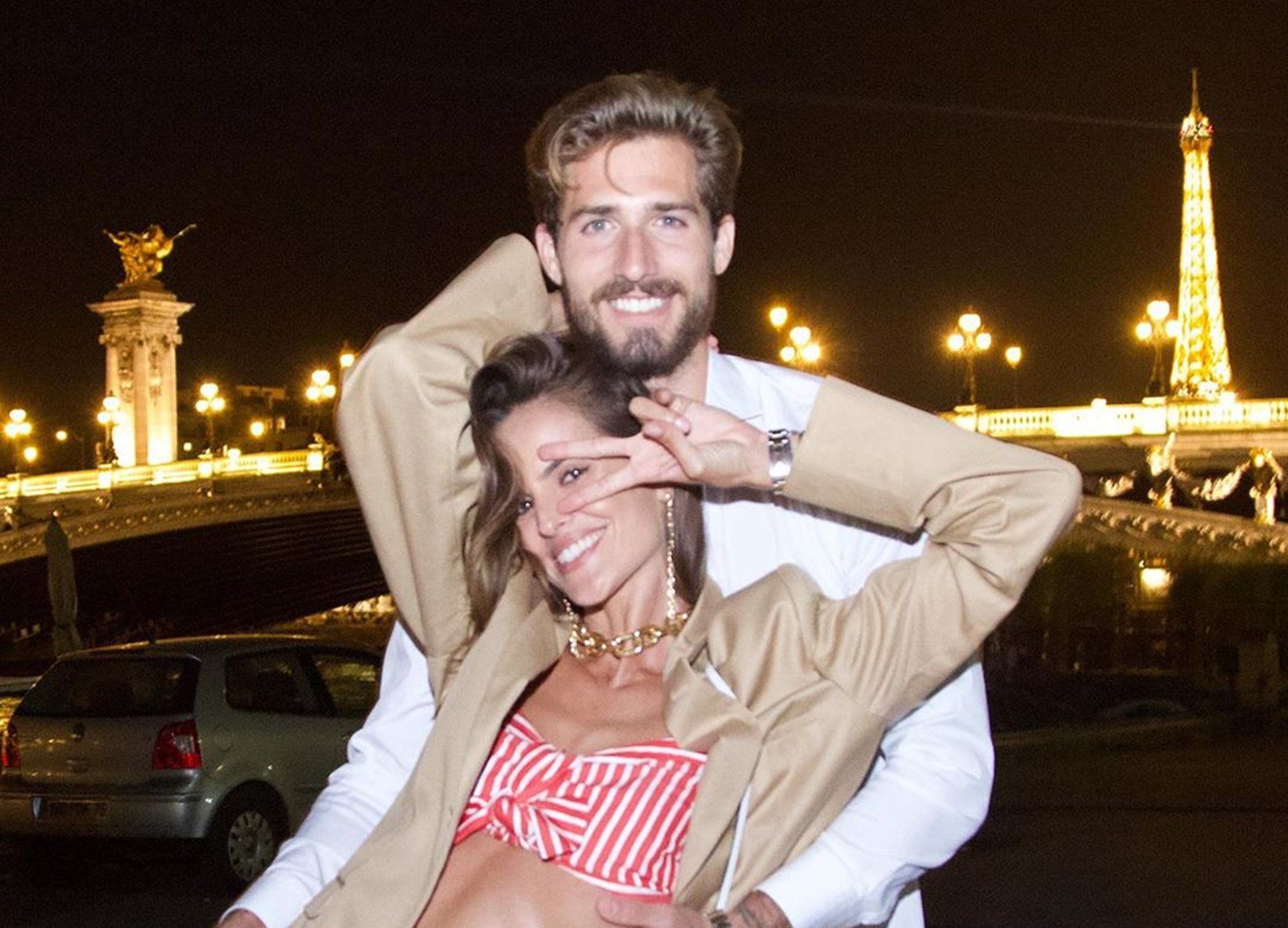 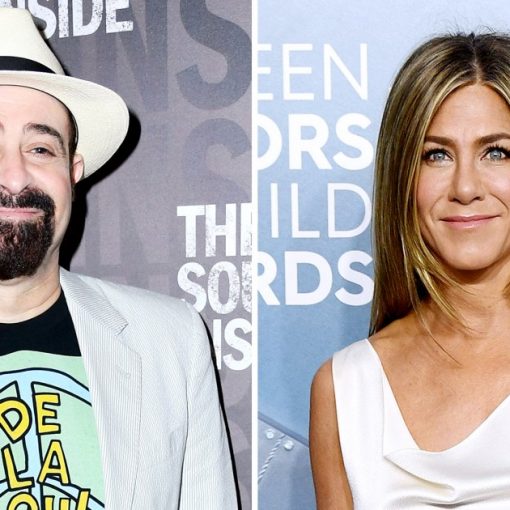 For the love of friends! Adam Duritz revealed how his pals’ white lie led to him dating Jennifer Aniston in the ‘90s […] 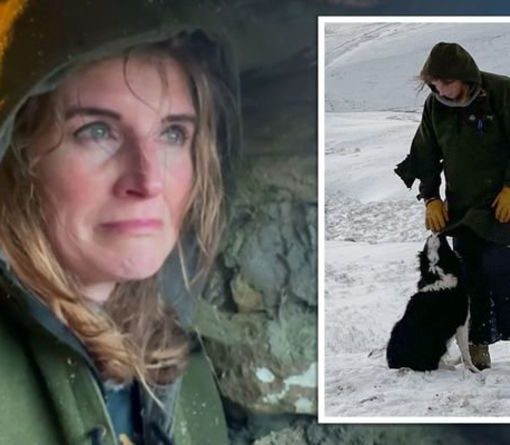 “She knows what I don’t. A good sheepdog makes all the difference. #sheepdog,” she went on to add, referencing her late sheepdog […]