A romantically suggestive French advertising campaign to persuade young people to have the Covid-19 vaccine has pointed out the “desirable” effects of getting jabbed.

The posters, produced by health authorities in the south of France, aim to show how getting inoculated can considerably improve people’s social lives by addressing public concerns over “undesirable” or adverse side-effects of coronavirus vaccines.

Making full use of French stereotypes, one poster shows a couple kissing in the back of a vehicle, while others in the six-poster series include young people at a concert, a family going to the beach and a couple embracing at a train station.

Beneath the slogan: “Yes, the vaccine can have desirable effects” the message adds: “With each vaccination, life starts again.”

The Provence-Alpes-Côte d’Azur regional health authority, which came up with the posters, said in a statement: “Inspired by the national campaign, we’re sending a very positive message to people, with photographs evoking scenes of reunion while sending a nod and a wink to the phrase ‘undesirable effects’ that we hear a lot about with the Covid-19 vaccine.

“This message will be broadcast on a network of urban billboards and in places that people frequent (bars, restaurants, gyms, etc) and will also be relayed on our social networks.”

Philippe de Mester, director of the health authority, told Radio France: “We have not stopped broadcasting messages explaining why we have to protect ourselves and others with barrier gestures but also the vaccine, but we realised that this rather traditional approach, which is sometimes a bit guilt-inducing, has little impact.

“So we thought about another approach by asking ourselves how we could reach people in a different way.”

Among previous sexed-up public health messaging was a Valentine’s Day message for drivers: “Life, love. On the roads don’t forget what really matters.”

In November 2016, the French health ministry’s Aids awareness campaign included four posters showing two men and the caption: “With a lover, with a friend, with a stranger; situations vary, so do the protective measures.”

The French president, Emmanuel Macron, will hold a health defence council meeting on Monday and was expected to announce new measures afterwards to combat the worrying spread of the Delta variant in France in the hope of staving off a predicted fourth coronavirus wave.

Among the measures under consideration is one that would make it obligatory for health workers, including those in private care homes, to be vaccinated. On Friday, Élisabeth Borne, the works minister, will meet union representatives to discuss disciplinary action for those who refuse the vaccine. They are also expected to discuss whether workers from other sectors in contact with the public should also be included in the measure. 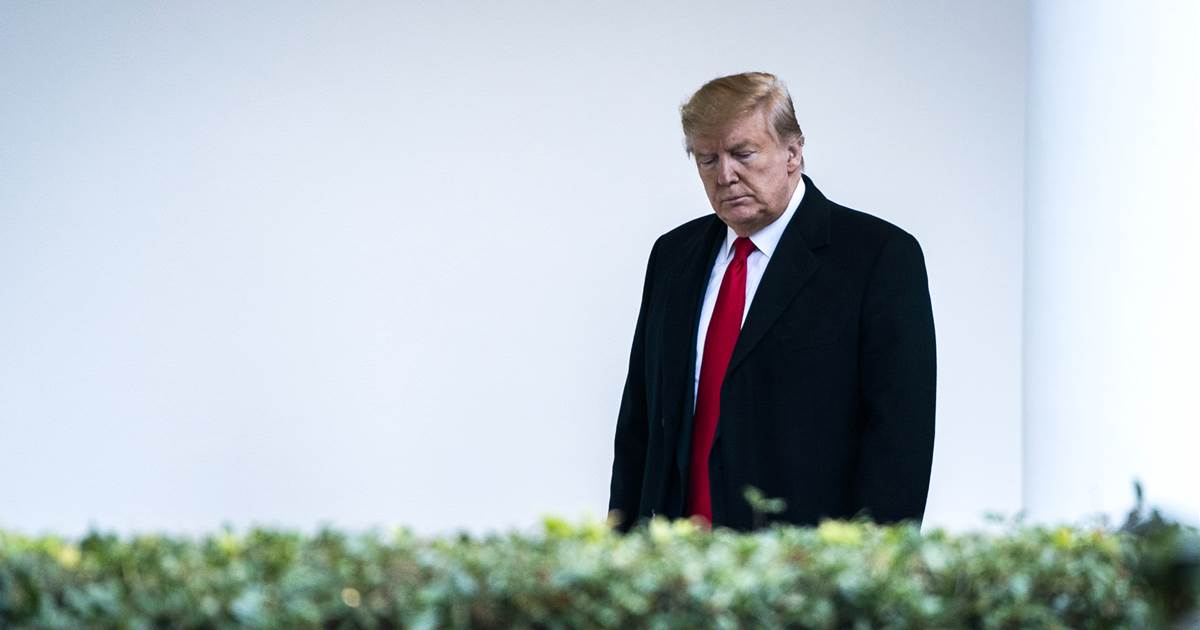 President Donald Trump, who has Covid-19, is to be taken to Walter Reed National Military Medical Center Friday afternoon in his helicopter […] 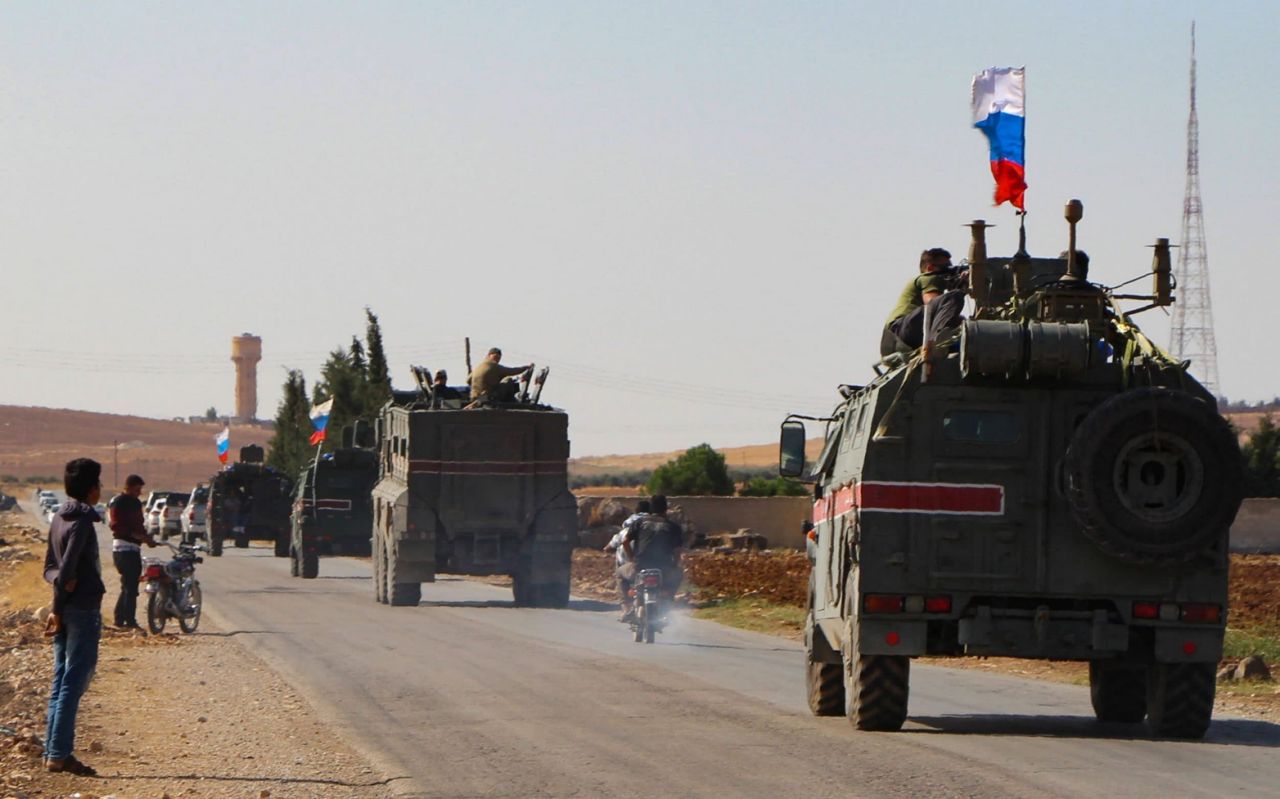 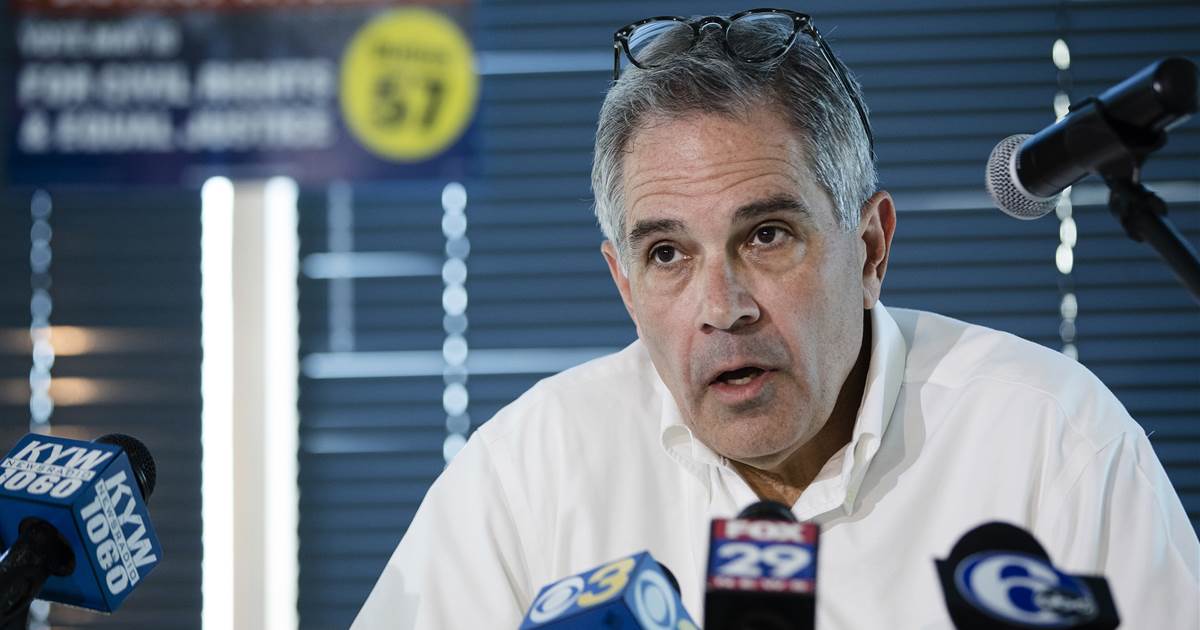 Progressive, reform-minded prosecutors have taken the reins in top local prosecutor roles across the country that have allowed them to begin to […]