The action from the D.C. appellate court is required under the city’s bar rules whenever a lawyer faces disciplinary action in another jurisdiction.

In a 33-page decision, the New York court panel wrote that “there is uncontroverted evidence that [Giuliani] communicated demonstrably false and misleading statements to courts, lawmakers and the public at large in his capacity as lawyer for former President Donald J. Trump and the Trump campaign in connection with Trump’s failed effort at reelection in 2020.”

Giuliani, a former U.S. attorney and mayor of New York, can appeal that decision, but he cannot practice law in the state. His attorneys have expressed disappointment with the ruling and their inability to present a case.

The New York State Bar Association opened an inquiry into whether to expel Giuliani after the Jan. 6 Capitol riot. Following the New York court’s suspension, the group announced that it was “immediately removing Rudy Giuliani as a member of our association.”

Giuliani argued this year that there was no reason for the New York court to take action against him because the election fight is over and “he has and will continue to exercise personal discipline to forbear from discussing these matters in public anymore.” 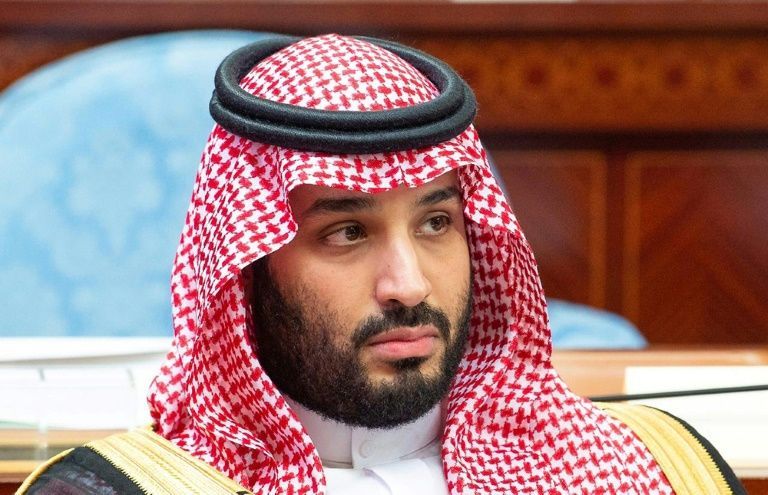 On Oct. 26, lightning struck west of Sydney, deep inside a national park that was tinder dry after years of below-average rainfall. […]