WASHINGTON — Astranis announced that the first in its line of very small geostationary orbit satellites is entering its final assembly phase for launch in early 2022.

The San Francisco-based company said July 8 that the communications payload for the satellite it’s building for Pacific Dataport Inc. (PDI), called Arcturus, passed an end-to-end test that shows it exceeded its expected performance. That allows the company to move into the final phases of assembly of the satellite, to launch in early 2022 on a SpaceX Falcon 9.

“It’s hard to overstate the importance of this test of the satellite’s performance,” John Gedmark, chief executive of Astranis, said in a statement. The payload was designed to deliver 7.5 gigabits per second, but should be able to exceed that by up to 20%. “That means the Astranis-PDI partnership will bring affordable broadband to that many more people.”

The satellite is the first in a line of “micro GEO” satellites, weighing 400 kilograms each, Astranis is developing. The company raised $250 million in a Series C round April 14 that valued the company at $1.4 billion and has raised more than $350 million to date.

Astranis said in April it would use some of the funding for that round to build a new satellite production facility that will be able produce “dozens and then hundreds of satellites,” Gedmark said at the time.

The company has not revealed additional customers beyond PDI, but Gedmark hinted more announcements are forthcoming. “I can say we’ve made major progress on every front as a company, and we’ll have much more to announce in the coming weeks,” he told SpaceNews.

PDI plans to use Arcturus as part of a project called Aurora to provide rural broadband services in Alaska. “We know Astranis is working around the clock to ensure that this program is a resounding success, and it’s inspiring to see such a strong, concerted effort focused on a state traditionally overlooked by major satellite players,” Chuck Schumann, chief executive of PDI, said in a statement.

Broadband satellite megaconstellations, though, may provide new options for service to Alaska. With its latest launch of 36 satellites July 1, OneWeb said it now has enough spacecraft in orbit to provide coverage at latitudes above 50 degrees north, including all of Alaska. OneWeb expects to start commercial service in those regions by the end of the year. SpaceX is slated to start building out polar orbital planes of its Starlink constellation later this year with a series of launches from Vandenberg Space Force Base in California, enabling it to provide coverage in polar regions.

Schumann said he believes the overall Aurora project will be competitive with megaconstellations. “The Aurora Project will offer service at less than half the cost of OneWeb and with more flexibility in total capacity available to a user’s location with service available statewide,” he said in a statement to SpaceNews. 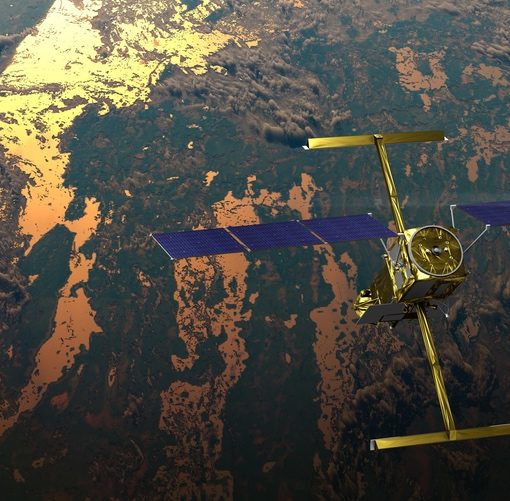 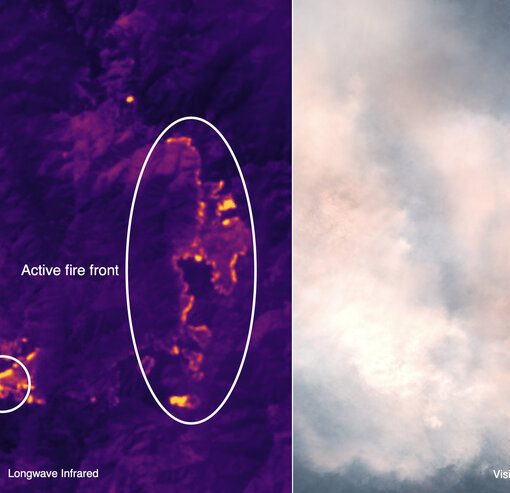 SAN FRANCISCO – Hydrosat, a geospatial data and analytics startup, raised $10 million in seed funding for a constellation of satellites to […] 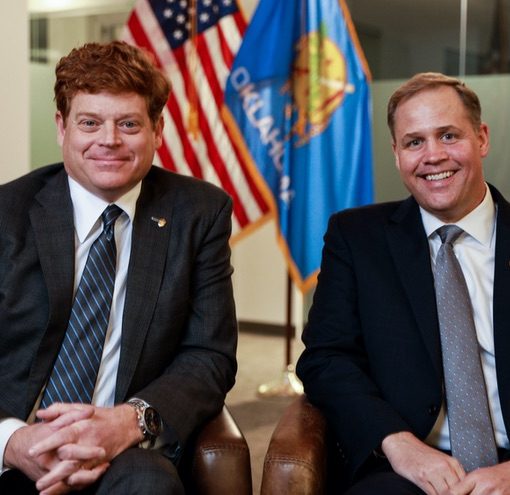 WASHINGTON — Less than a week after leaving the agency, former NASA Administrator Jim Bridenstine is joining a private equity firm that […] 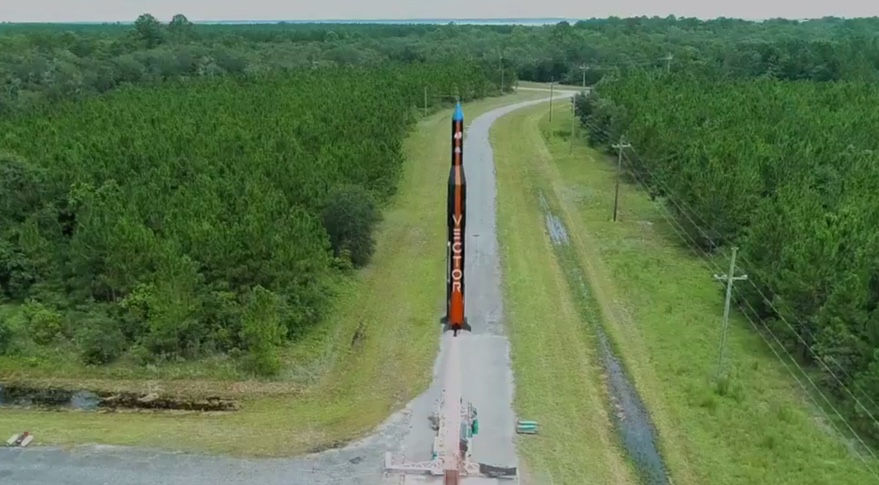 TORONTO — Vector, one of a growing number of companies developing small launch vehicles, plans to carry out its first orbital launch […]