WASHINGTON — President Joe Biden planned to give an update Thursday on the rapid withdrawal of U.S. troops from Afghanistan as the country appeared increasingly at risk of spiraling into civil war.

The White House said Biden will meet with his national security team for an update, followed by remarks “on our continued drawdown efforts in Afghanistan, and ongoing security and humanitarian assistance” to the country.

The Taliban has been making significant territorial gains in northern Afghanistan in recent days and are inching closer to the capital, Kabul. While Biden said in April that the U.S. would leave the country by Sept. 11, the vast majority of U.S. troops have already left and the U.S. has faced accusations from the Afghan troops that they were taken by surprise by the stealthy American departure in recent days.

Biden has been facing criticism by Republicans on Capitol Hill as intense fighting has broken out between the Taliban and Afghan security forces amid the rapid exit of U.S. troops.

“It is not in America’s national security interest for the Taliban to take over Afghanistan,” Sen. Lindsey Graham, R-S.C, said Tuesday. “If the Taliban take over part of Afghanistan, I fear that al Qaeda and ISIS will re-emerge and we’ll be paving the way for another 9/11.”

Biden declined to comment Wednesday on whether he was concerned Kabul could be taken by the Taliban, saying he would address the issue Thursday.

The Defense Department said Tuesday it had already drawn down 90 percent of its operations and handed over seven facilities to the Afghan Ministry of Defense two months ahead of the Sept. 11 deadline set by Biden this year, U.S. Central Command said in a statement Tuesday.

Despite the outbreak in fighting, the White House has maintained plans to end its military operations in the country by the end of August.

White House press secretary Jen Psaki has emphasized that the U.S. will continue to provide humanitarian and security assistance to the country and have a diplomatic presence through the embassy in Kabul.

In announcing plans in April to leave the country, Biden said that as the fourth president to preside over the war he was not willing to pass the conflict off to a fifth. He said at the time that the U.S. “cannot continue the cycle of extending or expanding our military presence in Afghanistan hoping to create the ideal conditions for our withdrawal, and expecting a different result.”

Earlier this week, Taliban commanders showed off scores of weapons they seized from the Sultan Khil military base in the Wardak province close to Kabul. The seized weaponry and hardware included 900 guns, 30 light tactical vehicles and 20 army pickup trucks, according to NBC News’ U.K. partner Sky News, which was granted access to the base.

Many military outposts have been surrendered without a fight, according to Afghan military and government sources. Afghan security forces are vowing to reclaim the lost territories from the Taliban and turn the tide. 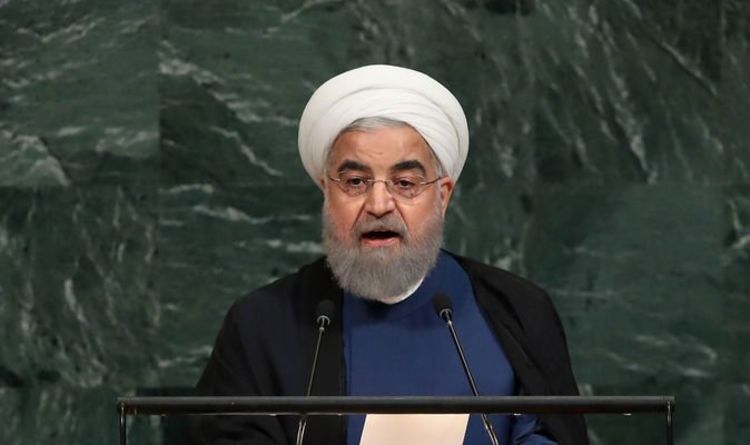 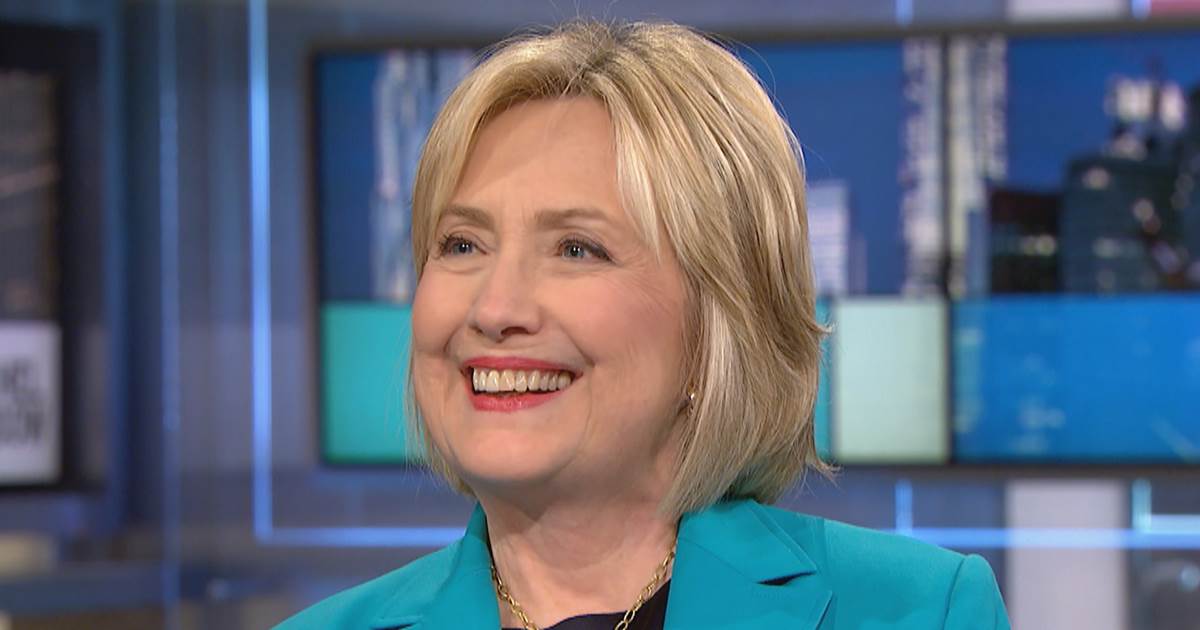 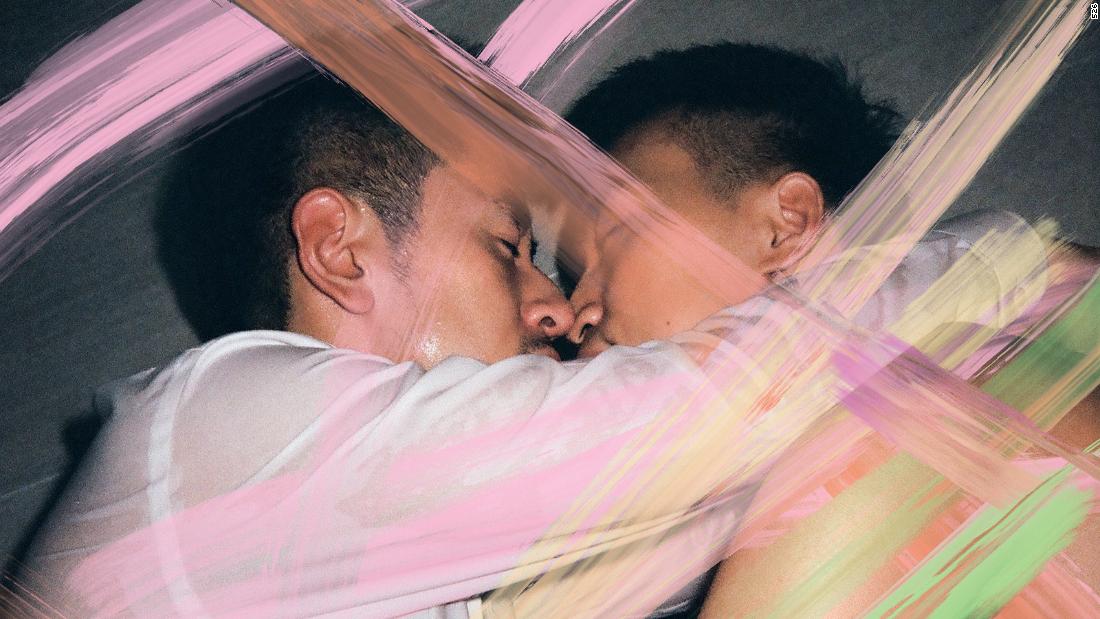 Written by Oscar Holland, CNN Around this time last year, Taiwan was gearing up to host Asia’s largest ever Pride parade having […]