Mixing two vaccines is still being studied for its effectiveness, but Sri Lanka health officials approved it due to a severe AstraZeneca shortage.

Sri Lanka received 26,000 doses of Pfizer on Monday as the first batch of 5 million shots to be received this year. It started rolling them out Wednesday to residents 55 and older in the capital Colombo.

Channa Jayasumana, the state minister overseeing pharmaceuticals, said getting Pfizer as the 2nd dose was optional and a consignment of AstraZeneca vaccine was expected this month.

Sri Lanka also has used Sinopharm and the Russian Sputnik V to vaccinate people against COVID-19.

Sri Lanka has seen a sharp increase of coronavirus infections and deaths since April. It has recorded 266,499 cases with 3,268 fatalities overall.

WELLINGTON, New Zealand — New Zealand medical regulators have approved use of the Johnson & Johnson coronavirus vaccine, after earlier in the year approving the Pfizer vaccine.

But New Zealand’s government intends to stick with its plan of primarily using the Pfizer vaccine to inoculate the population of 5 million.

The provisional approval for the J&J vaccine by regulator Medsafe applies to adults aged 18 and over and will need to be signed-off on by the Cabinet, which will likely happen next month.

New Zealand has an agreement to buy 2 million doses of the J&J vaccine. COVID-19 Response Minister Chris Hipkins says having a second vaccine will provide increased flexibility and it could be used in emergencies or in locations that are hard to reach.

SYDNEY — A two-week-old pandemic lockdown in Australia’s biggest city is being extended for another week due to the vulnerability of a population largely unvaccinated against the coronavirus.

The decision means most children in Sydney and some nearby communities will not return to school next week following their mid-year break.

Only 9% of Australian adults are fully vaccinated, heightening fears that the delta variant of the coronavirus could quickly spread beyond control.

There have been more than 300 coronavirus infections in Sydney linked to a limousine driver who tested positive June 16. He is thought to have been infected while transporting a U.S. flight crew from the airport.

SEOUL, South Korea — South Korea is reporting more than 1,200 new coronavirus cases, a level unseen since the worst of its outbreak in December as it slips into another virus surge with most of its people unvaccinated.

The government had planned to raise the cap on private social gatherings from four to six people and allow restaurants to extend indoor dining by two hours starting this month. But officials in Seoul and nearby areas have held off as infections rise.

Just 30% of South Korea’s people have received the first dose of a coronavirus vaccine as of Wednesday.

HARARE, Zimbabwe — Zimbabwe has returned to strict lockdown measures to combat a resurgence of COVID-19 amid vaccine shortages.

The country’s information minister announced the virus has spread to rural areas which have sparse health facilities.

Information Minister Monica Mutsvangwa announced after a Cabinet meeting that most people must stay at home, similar to restrictions on movement adopted in March last year when towns and cities became almost deserted.

People will now need letters from employers to justify why they must venture out of their neighborhood.

WASHINGTON — President Joe Biden says the rise of a more transmissible COVID-19 variant in the U.S. “should cause everybody to think twice.”

Speaking Tuesday at the White House as he outlined his administration’s summer plans to boost vaccinations, Biden said the delta variant first identified in India is now responsible for a majority of new virus cases in much of the country.

“It seems to me it should cause everybody to think twice, and it should cause reconsideration especially among young people,” he said, referencing the demographic least at risk of negative outcomes from the virus.

Biden says the surest way for Americans to protect themselves and their loved ones is to get vaccinated. He said the White House was working with state and local partners to support hyper-local vaccination drives in communities with low uptake. 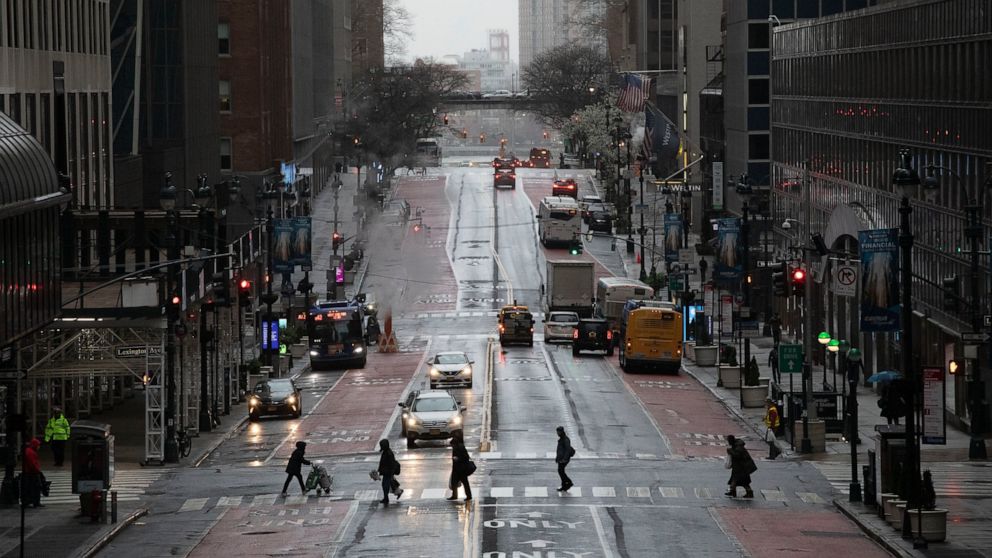 NEW YORK — Gov. Andrew Cuomo sounded his most dire warning yet about the coronavirus pandemic Tuesday, saying the infection rate in […] 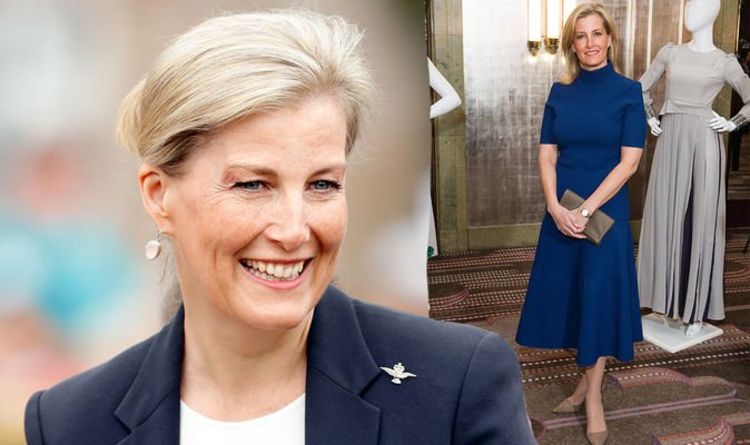 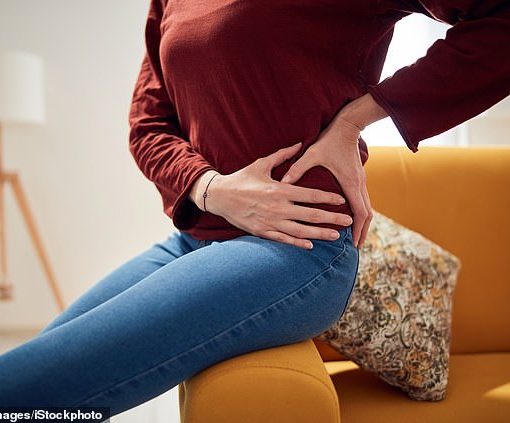 Faced with a 12 to 18-month wait for a hip replacement on the NHS, housewife Barbara Price decided to do something she had […]