Last month was the warmest June on record in North America, researchers said Wednesday, confirming the suspicions of millions of people who endured some of the hottest temperatures ever experienced on the continent.

The Copernicus Climate Change Service, an agency supported by the European Union, said that average surface temperatures for June in North America were about one-quarter of a degree Fahrenheit (0.15 of a degree Celsius) higher than the average for June 2012, the previous record-holder.

Last month’s average temperature was more than 2 degrees Fahrenheit higher than the average from 1991-2020, providing more evidence that human-caused emissions of carbon dioxide and other heat-trapping gases are warming the planet.

The June heat was relentless across most of the United States and Canada. Only parts of the Southern Plains and the Southeast in the United States, and Northern Canada east and west of Hudson Bay, were a little cooler than normal.

The most brutal conditions were experienced in the Western United States and Southwestern Canada. In the West, the heat prolonged and intensified a severe drought that has shriveled crops, threatened water supplies and contributed to what is shaping up to be a severe wildfire season.

The month culminated in a hellish heat wave that crippled much of Oregon, Washington and British Columbia.

With an enormous “heat dome” of high-pressure air stalled over the region, temperatures reached triple digits in Portland, Ore., Seattle and other cities, 30 to 40 degrees above average for the month. In a region where until recently air conditioning had been an afterthought, heat-related deaths soared.

The town of Lytton, British Columbia, broke the Canadian temperature record three days in a row, ending with a reading of 121 degrees on June 29. The next day, most of the town was destroyed by a wildfire, in which two residents were killed.

The high temperatures last month were not limited to North America, according to the Copernicus analysis. Europe suffered through its second-warmest June ever, with only June 2019 being warmer. Temperatures were above average in Northwestern and Southern Africa, across parts of the Middle East, and in China and much of Southeast Asia. High temperatures in Arctic Siberia contributed to an early start to wildfire season there.

Much of the United States is likely to remain hotter than normal for the rest of the summer, according to the most recent analysis by the National Oceanic and Atmospheric Administration.

Overall, according to the analysis, 2021 is virtually certain to be among the 10 warmest years ever recorded. But thanks to slightly cooler conditions earlier this year related to cooler-than-normal sea surface temperatures in the Pacific Ocean, there is little likelihood that 2021 will make it into the Top 5. 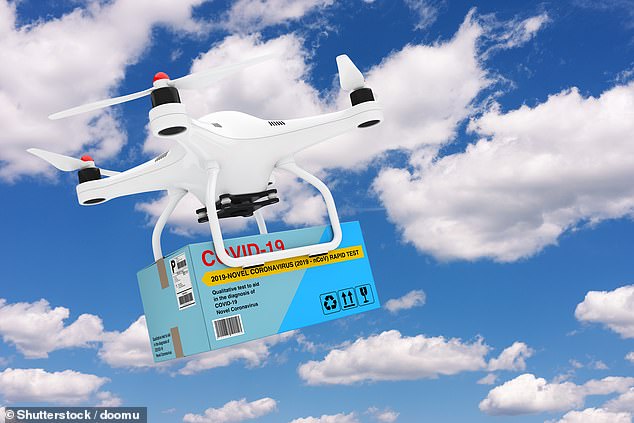 A sheen is starting to appear on Rocky Blumhagen’s forehead, just below his gray hair. He’s marching in place in a starkly […] 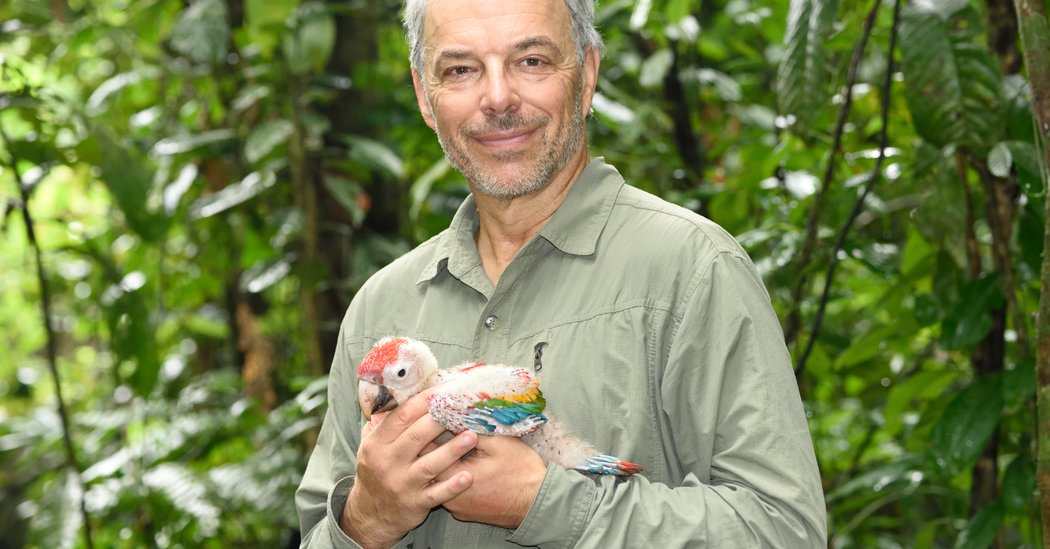