Changing representation. Erika Jayne has hired a new attorney to represent her in her ongoing bankruptcy case, Us Weekly can confirm.

Last month, her original attorney, Peter Mastan, filed a motion to be taken off the reality star’s case after Hulu released The Housewife and the Hustler, a documentary about Erika and her estranged husband, Tom Girardi. The film included interviews with several clients who claimed that the Girardis had stolen settlement money earmarked for them.

“The relationship of trust and confidence that is essential to a properly functioning attorney-client relationship has broken down and, in the good faith assessment of counsel, the relationship is irreparable,” read the petition, filed on June 14. Three days later, however, Mastan filed another petition dismissing his original request to leave the case.

The hiring of Borges comes just days after a judge ordered the Pretty Mess author to turn over all of her financial records no later than Wednesday, July 21, at 5 p.m. The requested documents include bank statements, cashier’s checks, money orders and any emails or texts related to her finances.

The Bravo personality had previously been accused of refusing to submit those documents during the ongoing bankruptcy case against Tom, 82. Erika has not been charged with any crime, but her legal woes have intensified as authorities investigate her ex’s finances amid her ongoing divorce proceedings.

Since filing for divorce from Tom in November 2020, the “One Hot Pleasure” singer has maintained that she did not know about her husband’s financial troubles. The following month, however, she was hit with a lawsuit alleging that both she and her former spouse embezzled funds meant for the families of victims of the Lion Air Flight 610 crash.

In March, court documents revealed that Tom had been diagnosed with late-onset Alzheimer’s and dementia. He was placed under a temporary conservatorship, with his brother, Robert Girardi, taking control of his personal care and finances. 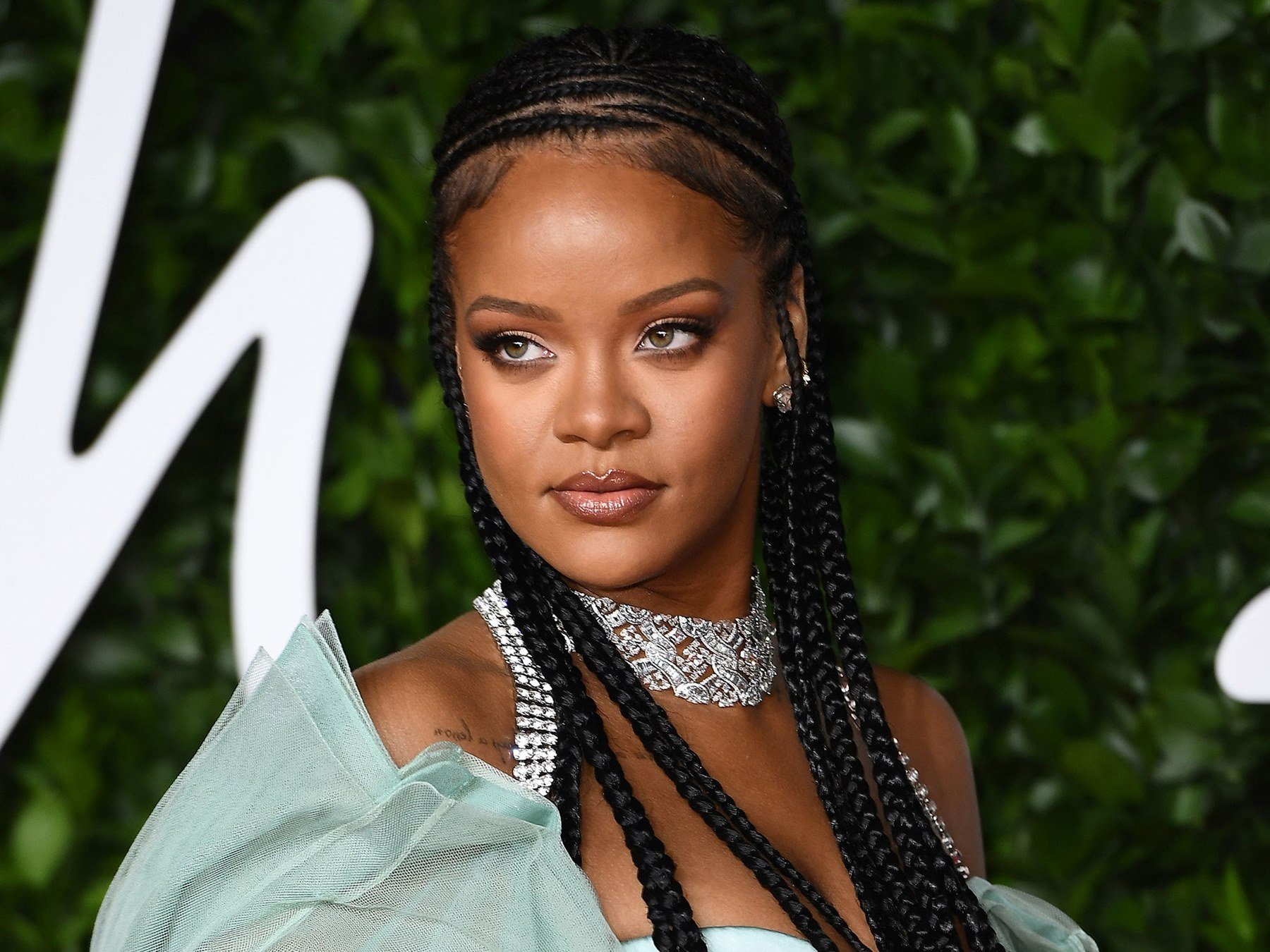 It looks like yet another famous celebrity is going to get an excellent documentary that takes a long, hard look at their […] 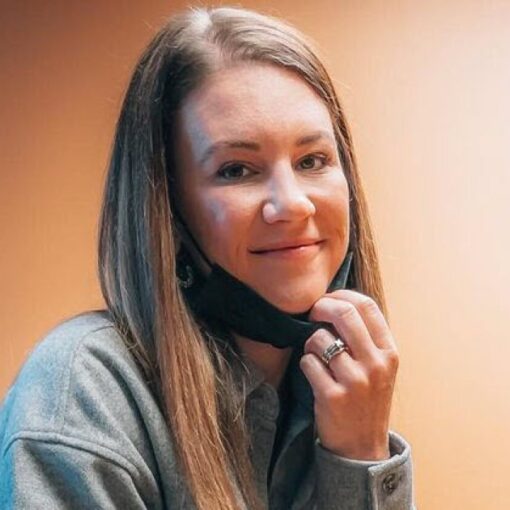 One day at a time. Danielle Busby thanked fans for their prayers days after she was rushed to the hospital for an […] 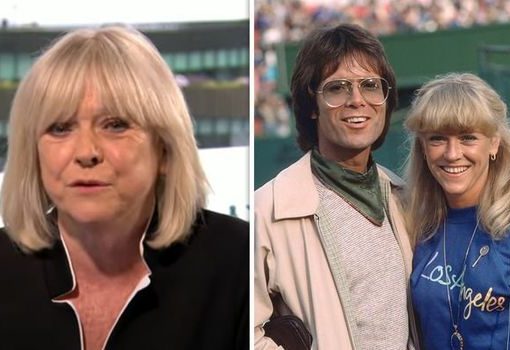 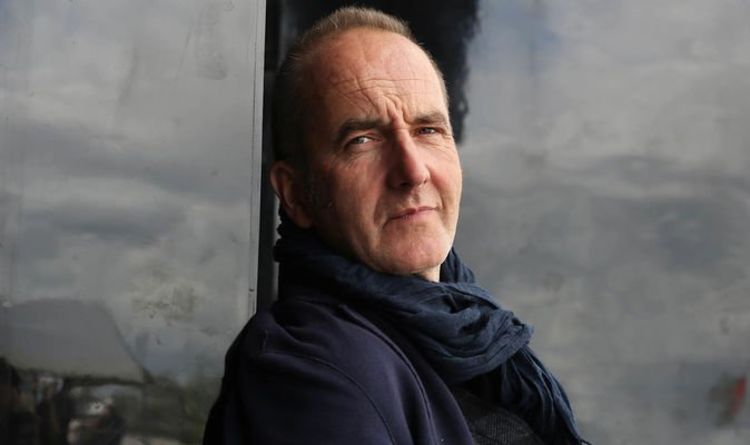