The “major explosion” reportedly happened on a container ship at the Jebel Ali Port in Dubai.The United Arab Emirates site is the busiest and by far the biggest port in the Middle East.

It is a major birth point for tankers and reports on Twitter claimed an oil tanker was on fire.

Twitter users shared horrific images and video of the explosion.

One wrote: “Incredible footage of a huge explosion that has just occurred near Dubai – with the blast & shaking felt by residents across the city.

It tweeted: “This scene shows how quick the emergency services were to respond. No reported casualties. Praying all are safe.”

Residents reported the blast shook windows in the city, and a fireball could be seen in the night skyline.

Two fire trucks and other emergency vehicles could be seen heading south of Dubai on the main road that leads to Abu Dhabi, Reuters reported.

Social media users quickly shared their hopes that no one was injured in the blaze.

One wrote: “Good to know that so far nobody’s got hurt. Praying for (the) authorities safety as well.”

The extent of the damage caused by the explosion to the port and surrounding cargo was not immediately clear.

News of the explosion comes just a day after three workers were killed by an explosion caused by a gas leak in southwestern Iran on Tuesday, Iranian state media reported.

“The accident took place…today, Tuesday, due to an explosion caused by a gas leak at the pipeline (pumping) station,” Adnan Ghazi, governor of the nearby town of Shush, told state news agency IRNA.

Ghazi said three technicians were killed and four other people who were resting in a nearby room were seriously injured, IRNA reported.

The blast occurred along a pipeline connecting the Cheshmeh Khosh oilfield to the city of Ahvaz, state broadcaster IRIB said.

Oil Minister Bijan Zanganeh called for the state oil company NIOC to take the necessary steps to help workers and their families in the area and to send health, safety, and environment (HSE) teams to investigate the cause of the blast, the oil ministry’s news website SHANA reported. 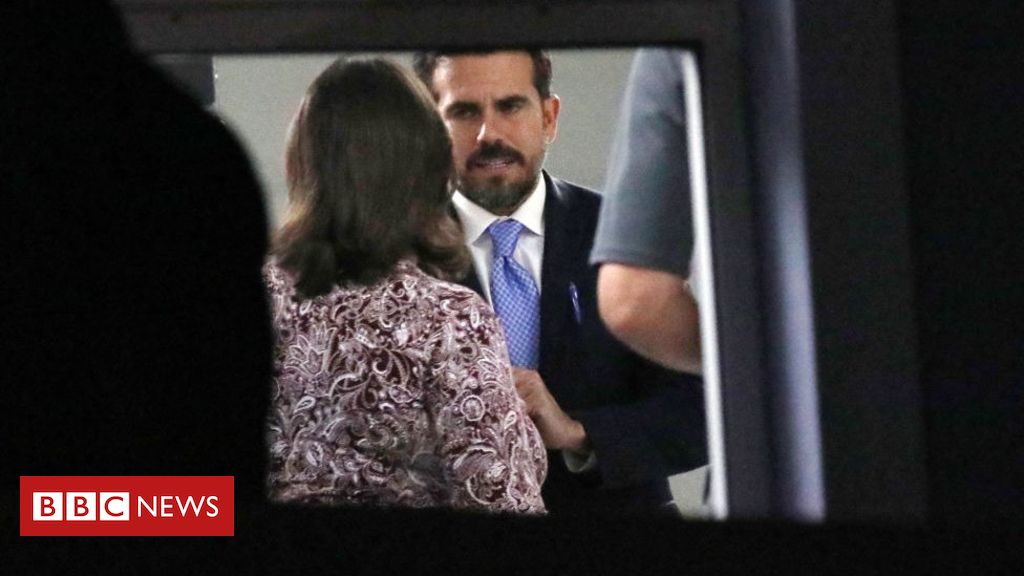 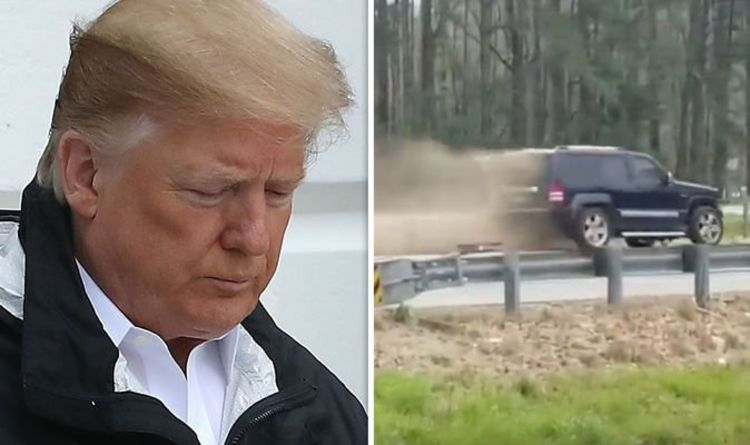 In remarkable footage captured by an onlooker hoping to get a glimpse of the President, a deafening screech is heard before the […] 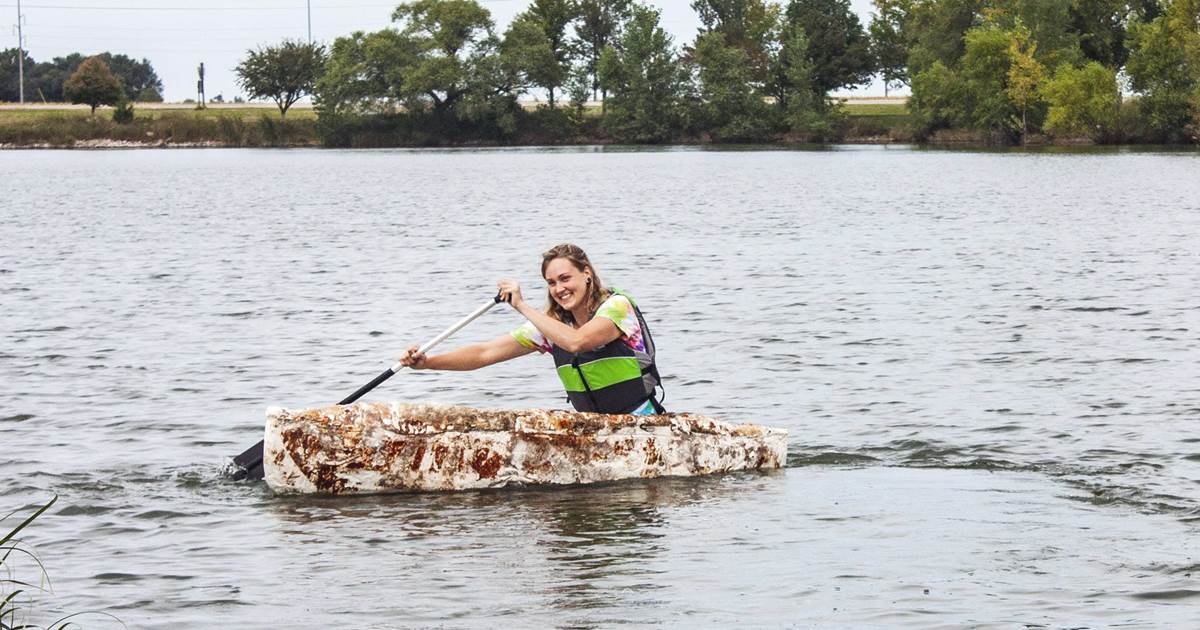 Catch a glimpse of Katy Ayers paddling her canoe on a Nebraska lake this summer and you might do a double take. […]