The former US President claimed the three companies silence conservative thought. Speaking today at his New Jersey golf course, Mr Trump revealed he had filed the lawsuits at a federal court in Florida. He also claimed he has been wrongfully censured by the three companies.

Mr Trump said: “We’re demanding an end to the shadow-banning, a stop to the silencing and a stop to the blacklisting, banishing and cancelling that you know so well.

“Our case will prove this censorship is unlawful, unconstitutional and un-American.”

He also revealed the lawsuit will call for a prompt restitution of his social media accounts on the platform.

He added: “We are asking the court to impose punitive damages o nthese social media ginats.

“We are going told Big Tech accountable and this is the first of numerous lawsuits which will soon follow.”

The former President also claimed he is confident he will achieve a victory and claimed the move was integral in defending the First Amendment.

Both companies cited their concern he would incite further violence following the incident on January 6.

The social media platform had locked Mr Trump out of his account for 12 hours after he called rioters “patriots” as they stormed the Capitol.

After returning to the platform, Mr Trump posted two further tweets which the company claimed violated its regulations.

In one tweet, Mr Trump wrote: “The 75,000,000 great American Patriots who voted for me, America first, and make America great again will have a giant voice long into the future.

“They will not be disrespected or treated unfairly in any way, shape or form!”

This is a breaking news story, more to follow… 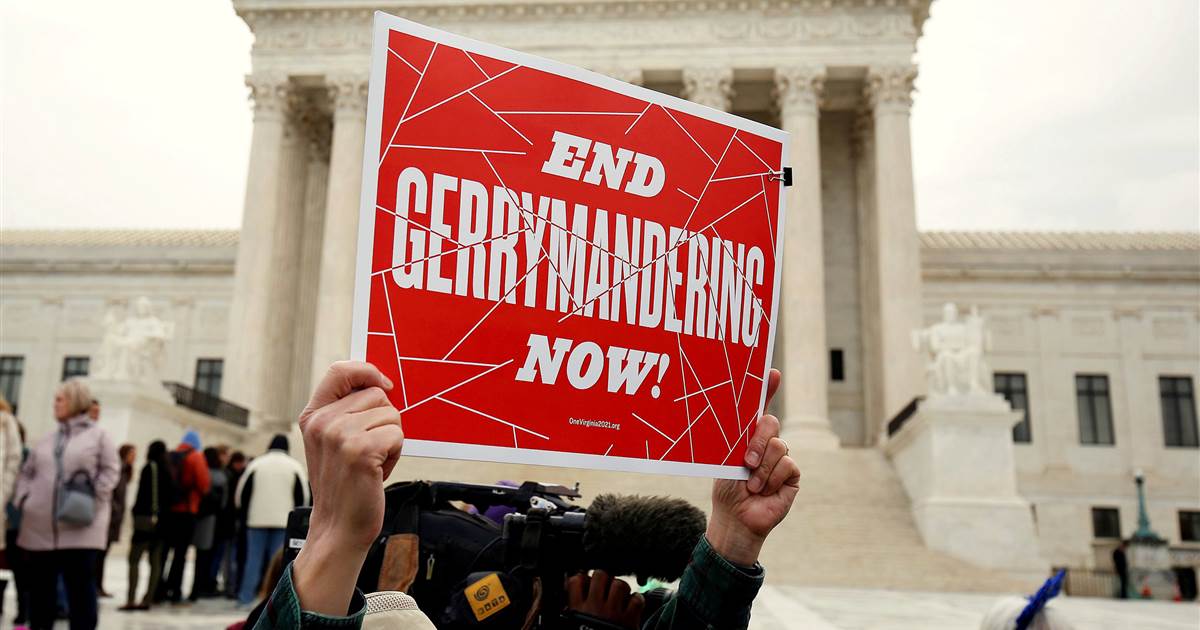 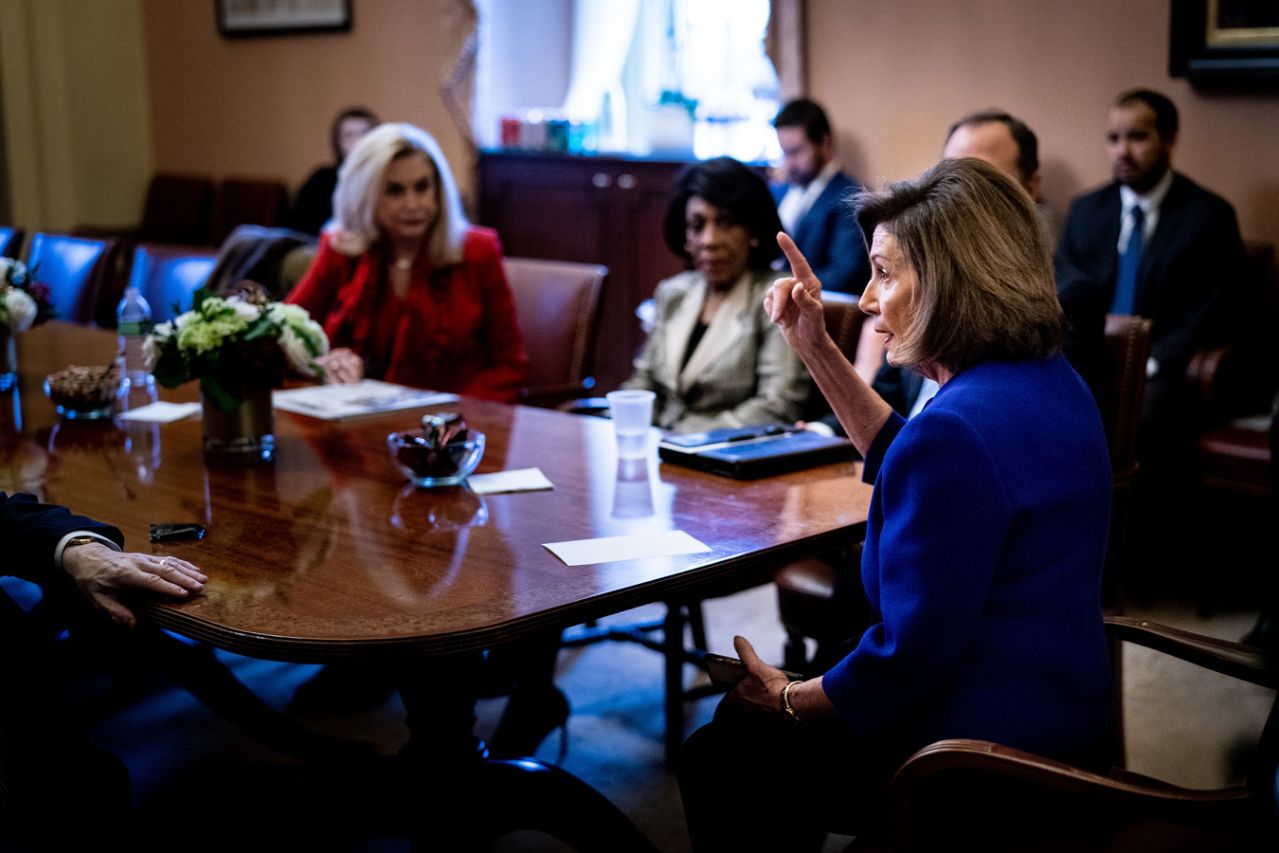 House Speaker Nancy Pelosi (D-Calif.) meets with the leaders of committees involved in the impeachment process of President Donald Trump in Washington […] 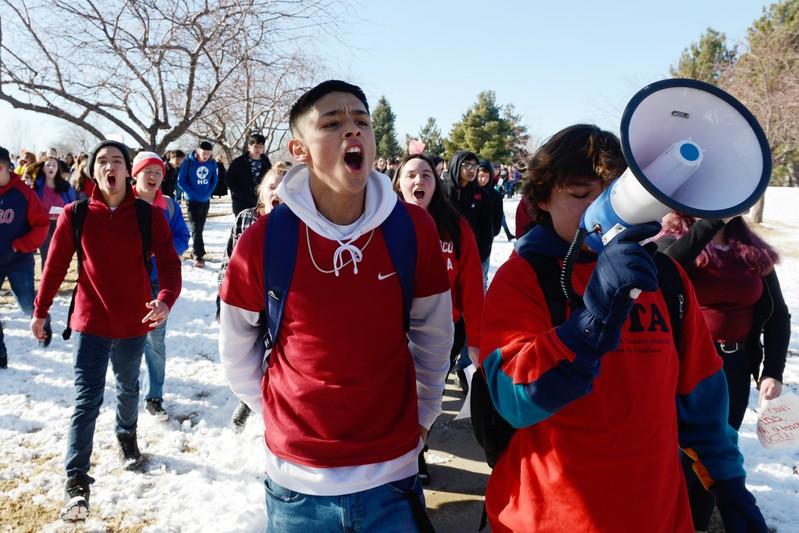 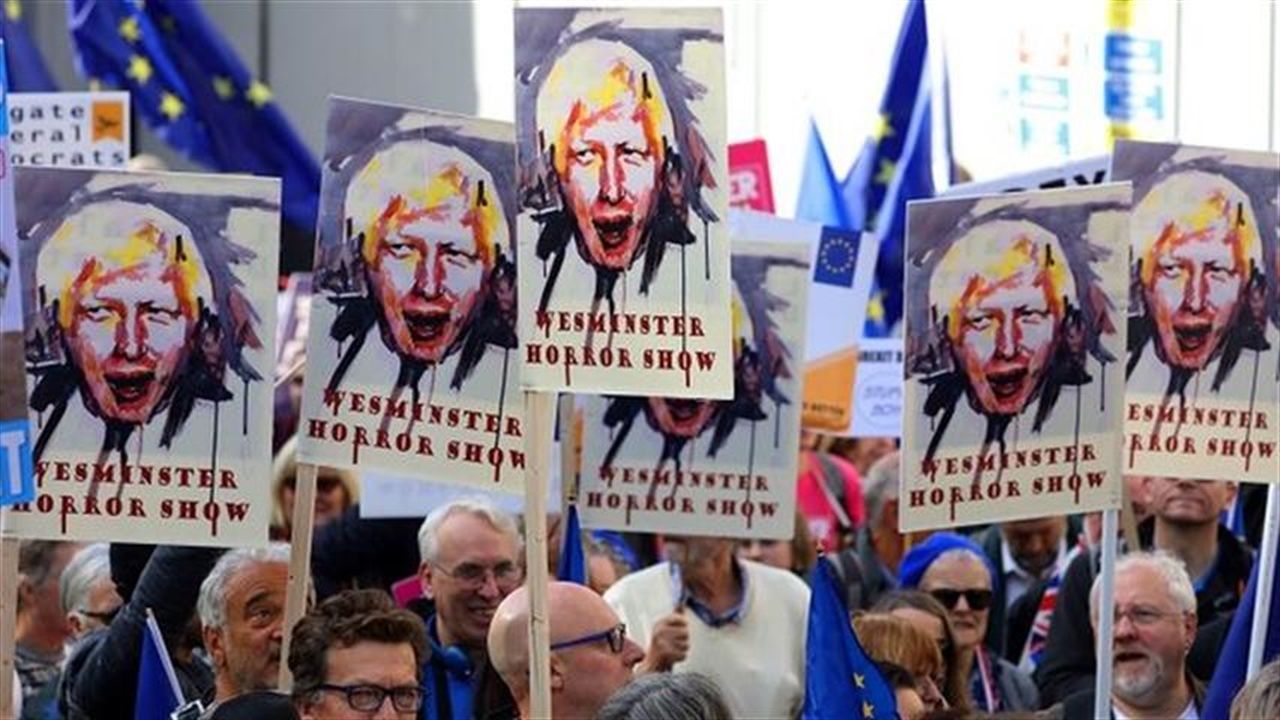