“This isn’t equality, ladies.. (if I’m still allowed to call you that).”

Murray, who was well-beaten in the third round by Denis Shapovalov, defended his compatriot by saying: “Does the article actually say that though? ‘Criticising young male athletes is fine.’ I’ve read it and it wasn’t my takeaway.

“I think criticising young athletes is fine by the way I’m just not sure what exactly she did during Wimbledon to deserve anything other than praise?” 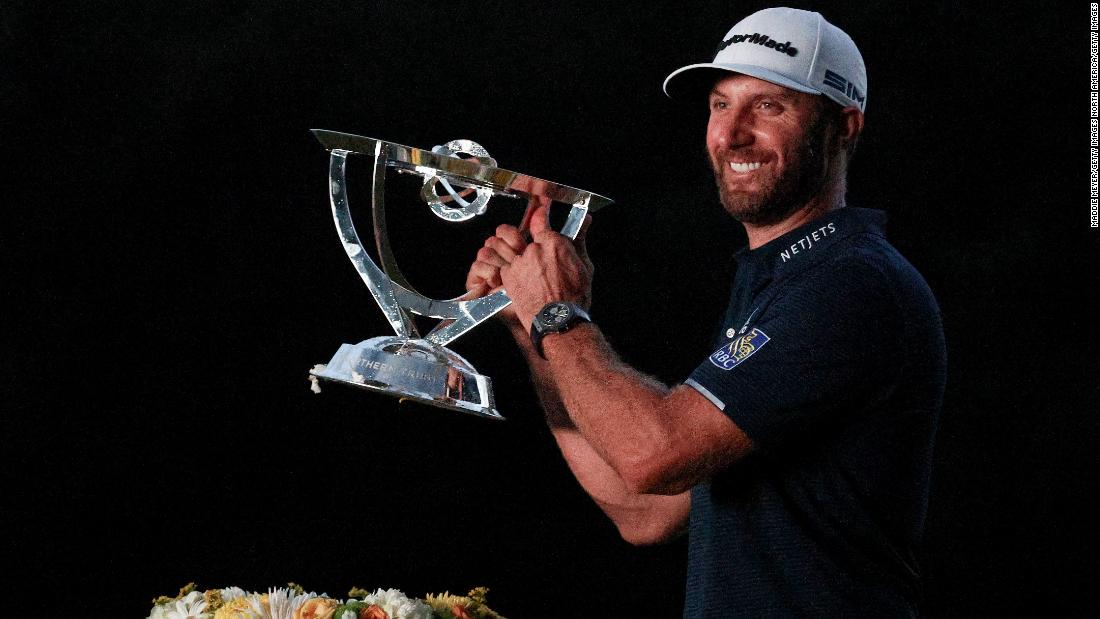 The American golfer made six birdies and one eagle on his way to a final-round 63 at TPC Boston, finishing 30-under for […] 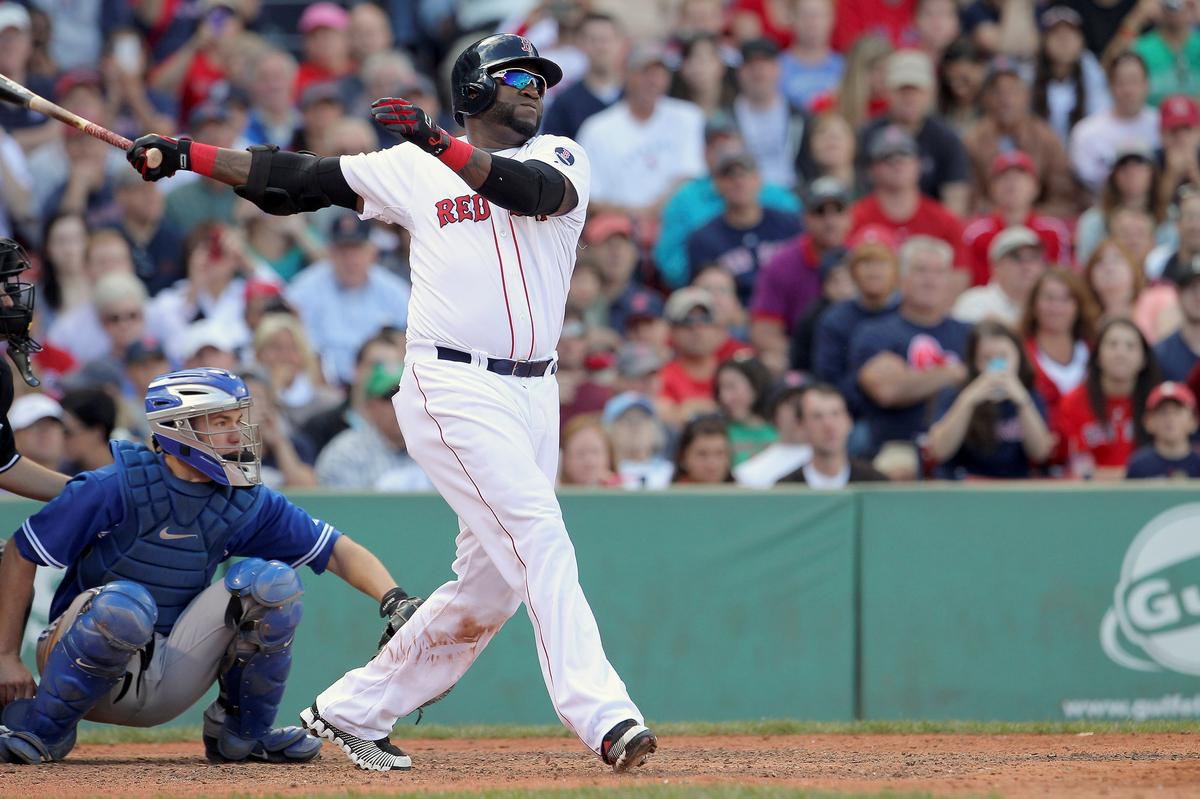 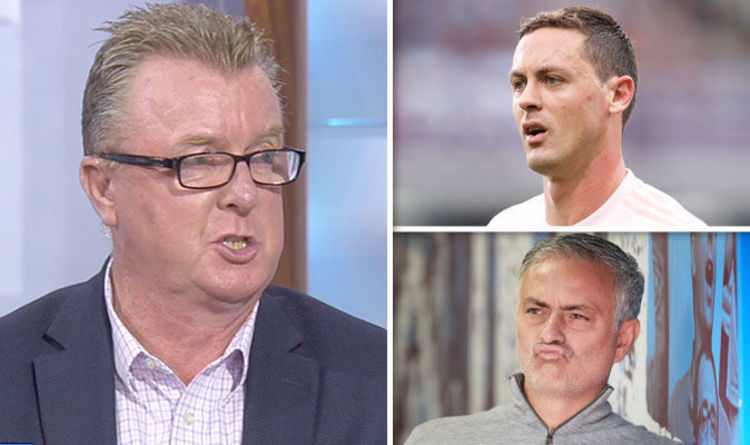 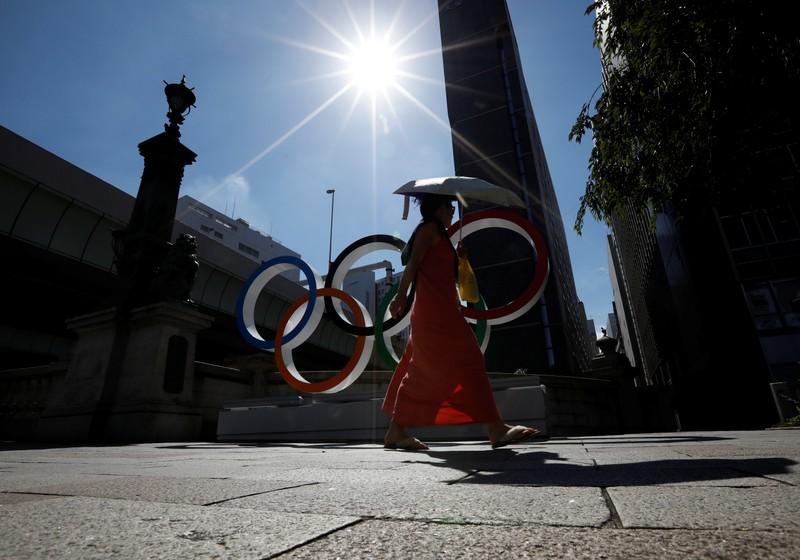