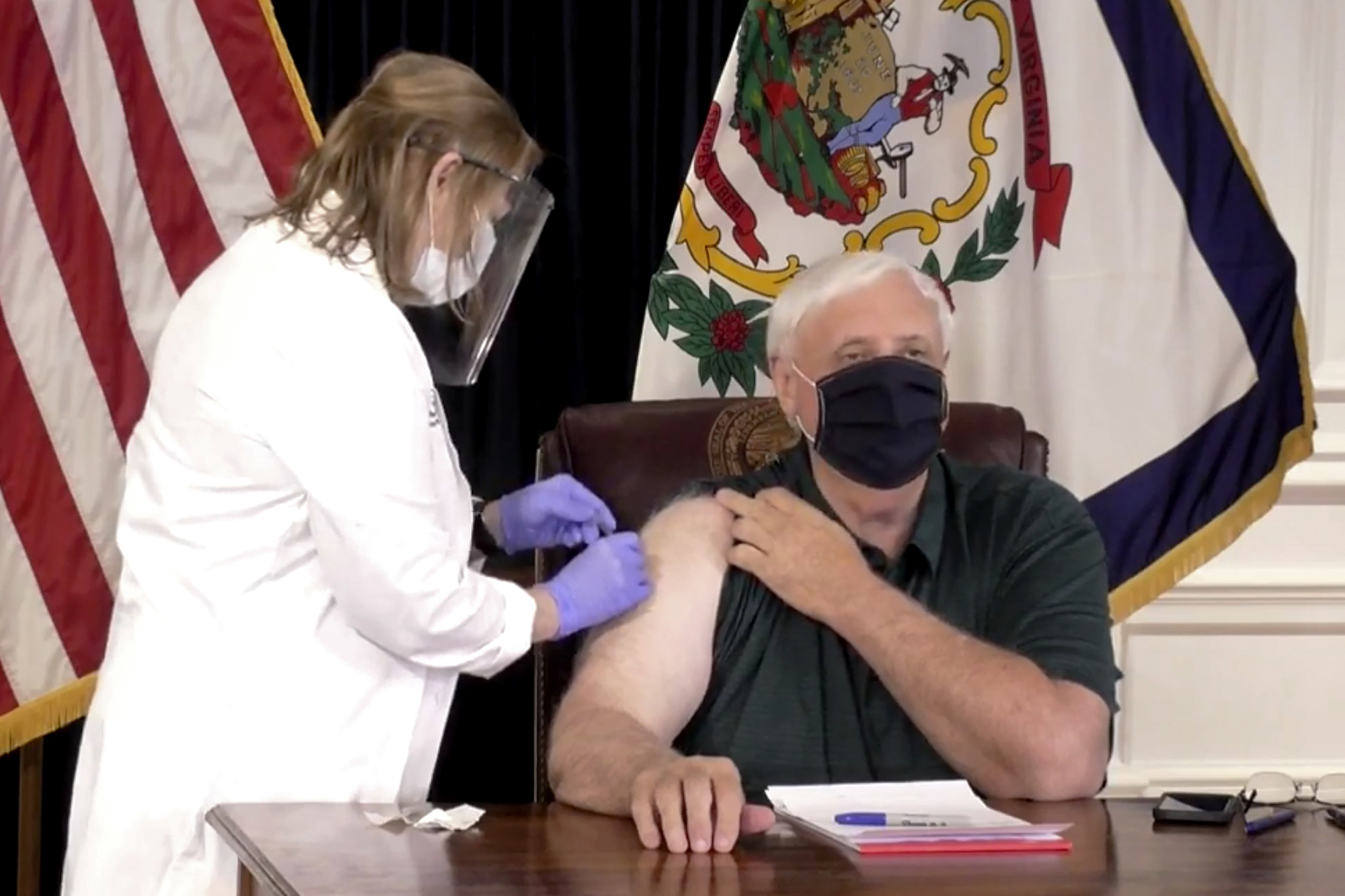 West Virginians choosing not to receive a COVID-19 vaccine are entering a “death lottery,” the state’s governor said, as the portion of residents fully inoculated against the virus hovers around 46.4%.

Gov. Jim Justice, whose state offered multiple lottery incentives to people who received a vaccine, said convincing younger people to get the shot continues to be a challenge. While 77.2% of adults over 65 are vaccinated, the rate drops to 53.3% for those ages 12 and up.

“When it really boils right down to it, they’re in a lottery to themselves,” he told ABC News. “We have a lottery, you know, that basically says, ‘if you’re vaccinated, we’re going to give you stuff.’ Well, you’ve got another lottery going on. And it’s the death lottery.”

On Wednesday, Justice will announce winners of the third round of the “Do it for Babydog” lottery. The contest is named after Justice’s English Bulldog, according to the state’s vaccination website. This round’s prizes include $1 million cash, weekend getaways, custom outfitted trucks, college scholarships, hunting licenses, fishing licenses, rifles and shotguns.

The state plans to draw six rounds of winners, with anyone who has received a shot eligible to enter.

According to state data, West Virginia has seen over 164,100 cases of COVID-19 and currently has a state-wide testing positivity rate of 1.26%. The state has recorded just shy of 3,000 deaths since the outbreak began, with current hospitalizations at lows not seen since last spring. 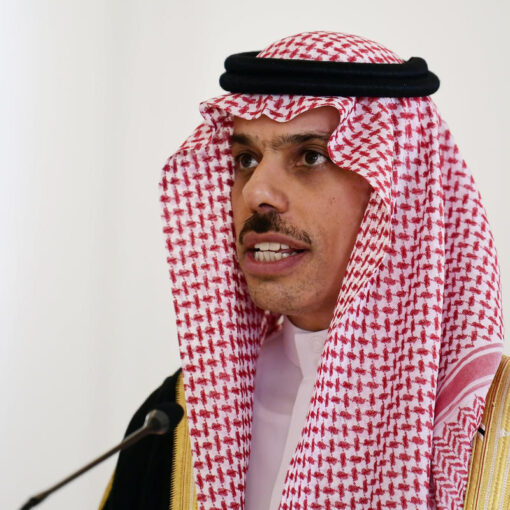 The Hochul-era Metropolitan Transportation Authority is having a sale: Starting next year, it will offer big discounts to get people to use […] Members of the FDA’s Antimicrobial Drugs Advisory Committee were split in their vote to recommend molnupiravir, which can reduce the relative risk […] 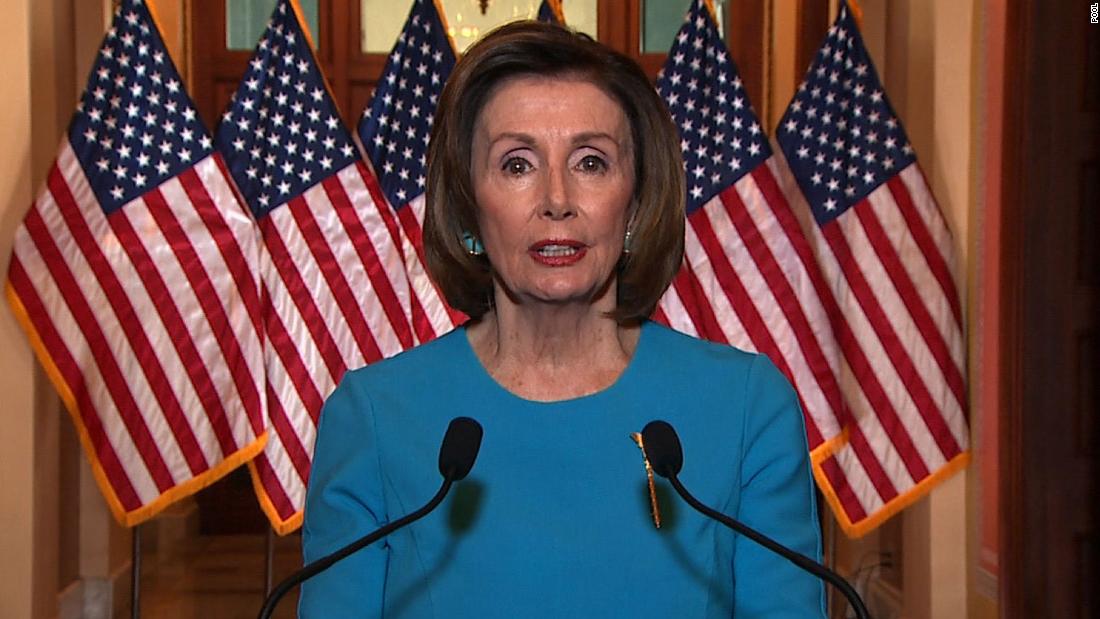