Pfizer’s coronavirus vaccine appears to be less protective against infections from the Delta variant than against other variants, according to preliminary data from Israel’s health ministry.

Israel, which has one of the most advanced vaccination programs in the world, has seen a rise in cases over the past month driven by the Delta variant. On Monday, it reported 501 new cases of COVID-19, the highest number of cases since March.

The country’s health ministry reported on Monday that the Pfizer vaccine was found to be 64% protective against infections since June 6, compared to 94.3% in the previous month, before the Delta infection surged.

The figures were first reported by the Israeli news site Ynet.

The data also found, however, that two doses of the Pfizer vaccine were highly protective against hospitalization after infection: 93%, compared to 98.2% the month before.

Ran Balicer, chairman of Israel’s national expert panel on COVID-19, said it was “too early to precisely assess vaccine effectiveness” against the Delta variant based on data from Israel, Agence France-Presse reported.

That’s because the number of cases among fully-vaccinated Israelis is low and because testing is not evenly distributed throughout the population, making it difficult to grasp how protective the vaccine is, he said.

In May, Public Health England found that two doses of the Pfizer vaccine were 88% effective in preventing symptomatic infections from the Delta variant.

Experts “remain hopeful” that the vaccine will be as effective against serious illness as it was for other variants, Balicer said.

Prime Minister Naftali Bennet warned on Sunday that he may have to reintroduce restrictions as “there has been an increase in the rate of infection.” 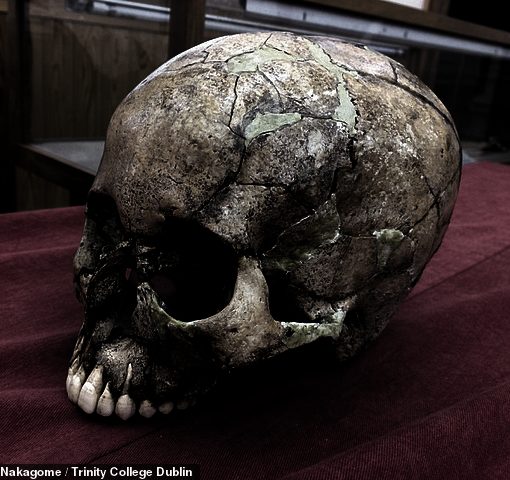 Modern Japanese populations are descended from three ancient cultures — rather than just two, as previously thought — a new genetic analysis […] 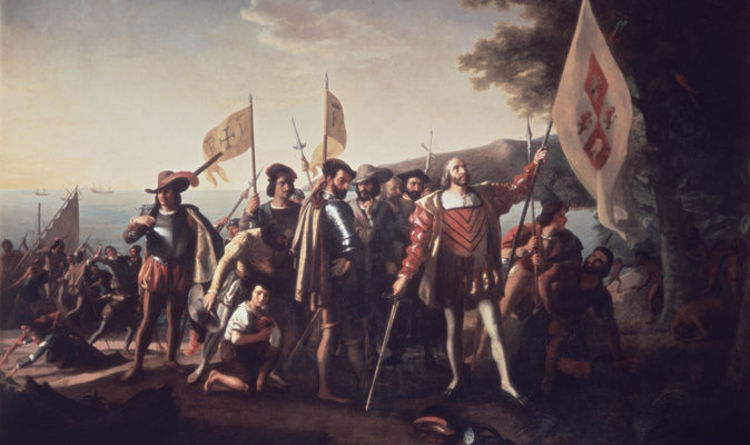 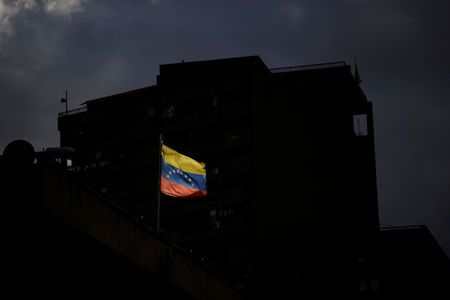 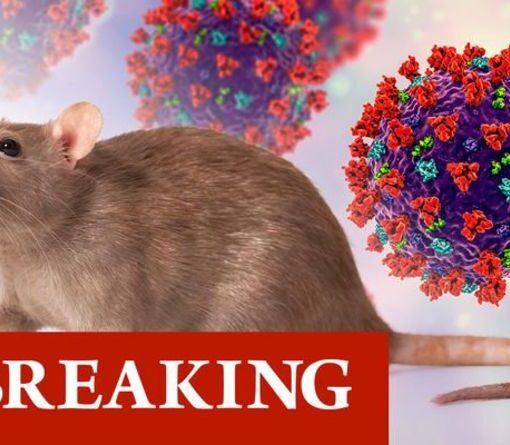 “Hint to emergence or simply just a byproduct of (ACE2) receptor optimization/modulation?” Coronaviruses are a zoonotic family of pathogens, meaning they infect […]