A medical worker administers a dose of the AstraZeneca vaccine against the coronavirus disease (COVID-19) to a woman during a vaccination session for elderly people over 75 years old, at a stadium in New Taipei City, Taiwan June 25, 2021. REUTERS/Ann Wang/File Photo

TOKYO, July 6 (Reuters) – Japan said on Tuesday it would ship millions more doses of AstraZeneca Plc’s (AZN.L) COVID-19 vaccine to Asian neighbours this week as a continuation of bilateral donations.

A further 1 million doses each will be sent to Thailand, the Philippines, and Vietnam this week, following earlier donations to Indonesia and Malaysia, Motegi said.

“True friends always lend a hand when they need each other the most,” Taiwanese Premier Su Tseng-chang wrote on his Facebook page.

Japan has arranged to buy 120 million doses of AstraZeneca’s vaccine, with most of that supply produced by domestic companies. Regulators approved the shot in May, but amid lingering concerns about blood clots, health authorities have relied on the mRNA-type vaccines made by Pfizer Inc (PFE.N) and Moderna Inc (MRNA.O) in Japan’s inoculation push.

Japan has pledged $1 billion and 30 million doses to the global vaccine sharing scheme COVAX, but so far its donations have been outside of that programme. read more

AstraZeneca doses produced in Japan have not yet been approved by the World Health Organisation for use in COVAX, Motegi said, so the country has turned to bilateral deals to respond to “urgent requests for vaccine supplies.”

Japan’s first shipments through the COVAX facility are expected in the middle of this month, with some 11 million doses bound for nations in south Asia and the Pacific islands, Motegi said. 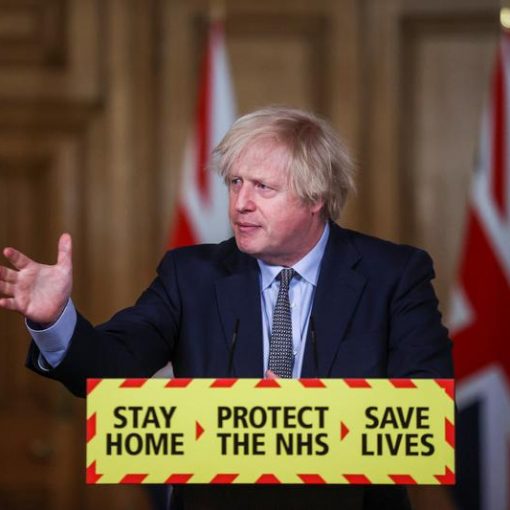 Britain’s Prime Minister Boris Johnson gestures as he holds a news conference at 10 Downing Street, on the day of reflection to […] 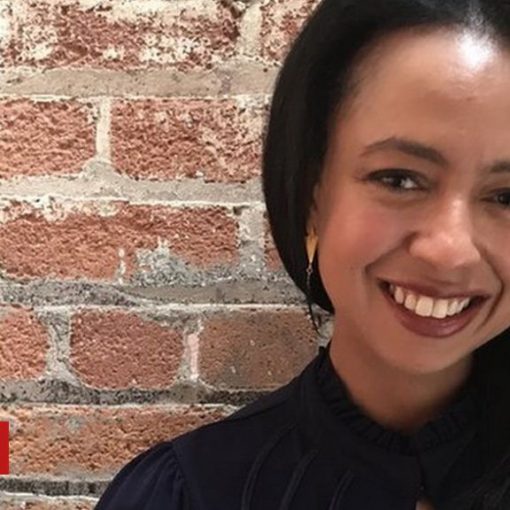 “With The Street Sweep, he has that threat looming. He’s facing losing his ancestral home, and that’s the real driver of the […] 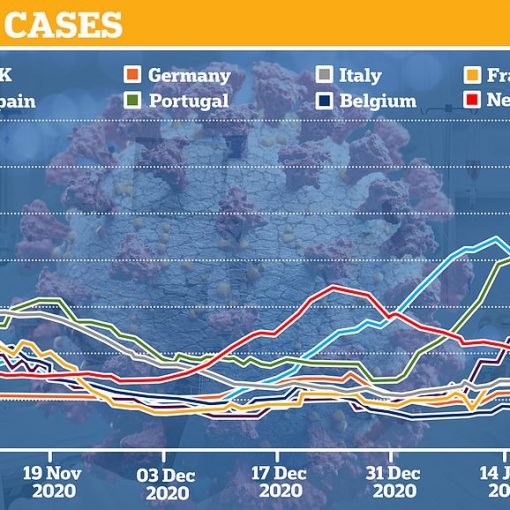 Europe’s borders are closing once more with Belgium banning non-essential travel from today, France demanding negative tests from all EU visitors and […] 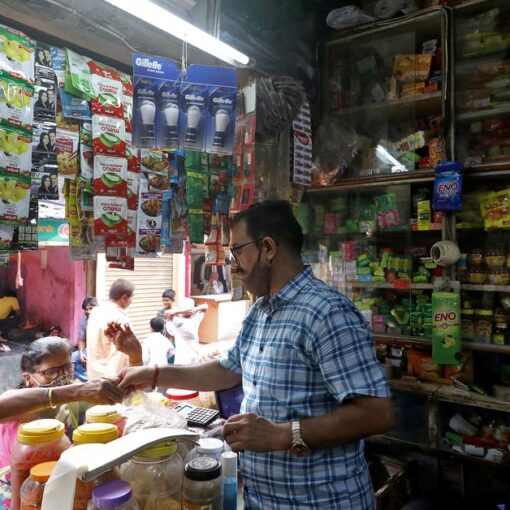 Shivkumar Singh, an owner of a store selling consumer goods, attends to a customer at his store in Dharavi, Mumbai, in the […]