Gareth Southgate wants England to make Wembley memories that will last a lifetime tonight. The Euros semi-final is the biggest game the stadium has staged since it reopened 14 years ago after its £800m rebuild and the England manager is hoping his side deliver a performance to match.

“Wembley has a fantastic history of course but a lot of those memories would be from the old stadium, there’s no doubt about that,” said Southgate.

“There’s some sort of pictures on the wall as you go into the dressing rooms of iconic England moments but some of them aren’t even from finals competitions – Beckham’s free-kick against Greece was a qualifier.

“This tournament we’ve had the chance to have some very high-profile games already and achieve some big moments.”

England will have the backing of 55,000 of the 60,000 crowd after Denmark returned a proportion of their allocation because they could only distribute them to UK-based Danes.

If the occasion is anything like the last-16 tie against Germany, it will make for a very different experience for Denmark to the home advantage they enjoyed in the group stages in Copenhagen.

“I’ve not heard the new Wembley have an atmosphere like it did for the Germany game – the Croatia Nations League game was a very good one in terms of the atmosphere but Germany was another level. I’m sure tomorrow is going to be very special,” said Southgate.

“I don’t expect Denmark to come being fearful of Wembley tomorrow – I think they’ve got experienced players and they’ll enjoy playing there – but we’ve got to make the game one that they don’t enjoy.”

On the road into St George’s Park earlier this week, past the long-horned cattle who share England’s rural training facility, a lonely jogger appeared in view ahead.

He was a gentleman of a certain age but well preserved and he moved into full vision surprisingly quickly.

Gareth Southgate was catching a moment to clear his head with a solo run around the bucolic surroundings.

Three years ago at the World Cup three years ago he tripped while out running and dislocated his shoulder but nothing, it seems, can go wrong for Southgate at this tournament.

As the country emerges from its coronavirus chrysalis it is Southgate, with his calm wisdom, and his diverse team of working-class heroes who are lifting it skywards. The England manager’s public approval rating is back up to its stratospheric 2018 level.

Yet it was not so long ago that a nation of true believers was growing restless. The assured England who prepare to face Denmark tonight was anything but nine months ago when they lost 1-0 to the same opponents at Wembley. Discontent was growing.

Southgate can admit now that spell was the first time he felt under serious pressure as England manager and was no longer enjoying the job.

“The autumn was a very difficult period for us. I’d say it was the start of a period I felt a high level of criticism and judgement that has existed really up until the last game or so,” he said.

“It was a definite shift in how we were viewed. It was the first time I’d experienced that since Russia.

“I was under no illusions of what the job was and what it entailed. I just think we were in an interesting period – midway through the pandemic, no fans in the stadiums. It was a very different experience.

“I can’t say I enjoyed the autumn matches at all. The covid restrictions on the camps were really inhibiting with lads not able to sit and chat – so much of what we are about as a team is this social part and this connection with each other. I thought it was a miserable experience for players. We were fulfilling fixtures rather than looking forward to them.

“It’s been a joy to be in a bubble now where we’ve been able to sit outside all the time, where we’re tested so regularly that we’ve had the freedom in the camp. As well as the time we’ve had to work with the players I think it’s made a massive difference.”

England headed for London yesterday afternoon in a good space, aware of the stakes tonight but seemingly undaunted by them.

The nature of tournament knockout stage football is that in a few hours’ time the party could be abruptly all over. There is no dreaded third-place play-off for the losers to hang around for after all.

But England’s momentum has built through the Euros and when Southgate hands over responsibility to his players this evening after his final address at the team hotel, he will do so convinced this golden chance will not slip through their fingers.

“Where I have confidence in this group is they are so calm in terms of their outlook on this game, their understanding for what’s coming,” he said. 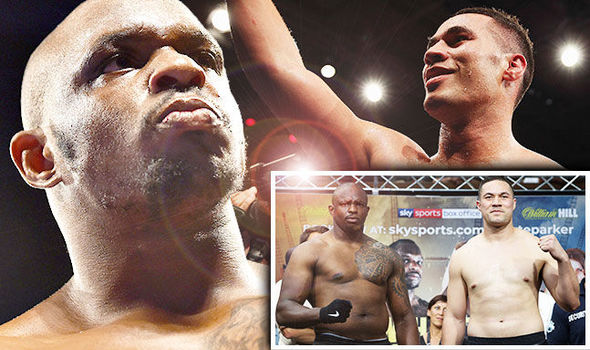 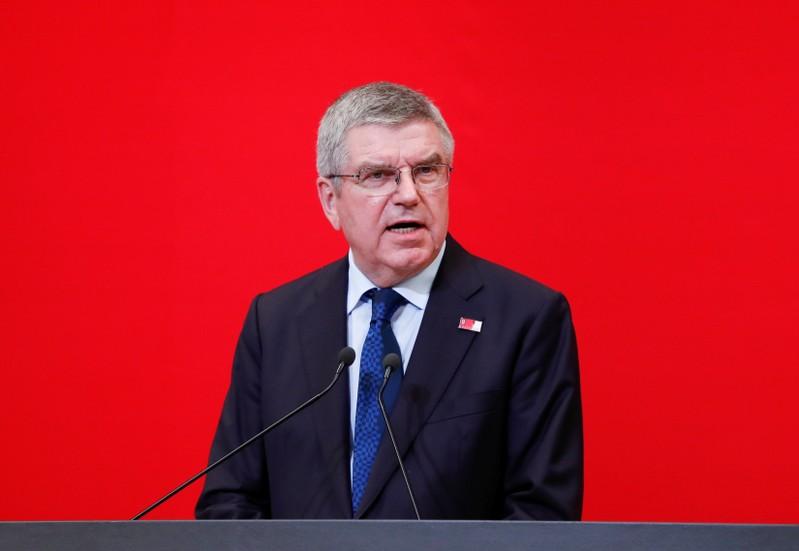 TOKYO (Reuters) – A year before hosting the 2020 Olympics, Tokyo is better prepared than any other city in the past to […]