CAIRO, July 5 (Reuters) – Egypt’s irrigation minister said on Monday he had received official notice from Ethiopia that it had begun filling the reservoir behind its giant hydropower dam, the Grand Ethiopian Renaissance Dam (GERD), for a second year.

Egypt has informed Ethiopia of its categorical rejection of the measure, which it regards as a threat to regional stability, Irrigation Minister Mohamed Abdel Aty said in a statement.

Ethiopia says the dam on its Blue Nile is crucial to its economic development and providing power to its population.

Egypt views the dam as a grave threat to its Nile water supplies, on which it is almost entirely dependent. Sudan, another downstream country, has expressed concern about the safety of the dam and the impact on its own dams and water stations.

The volume of the accumulating water would depend on the amount of seasonal rain that fell in Ethiopia, Egyptian Irrigation Ministry spokesman Mohamed Ghanim told a local TV channel.

“We won’t see any effect now on the Nile. We have a month or a month and a half ahead of us,” he said.

Egypt and Sudan have waged a diplomatic campaign for a legally binding deal over the dam’s operation, but talks have repeatedly stalled.

The diplomatic push intensified ahead of the first filling of the dam with last summer, and again in recent weeks.

The U.N. Security Council is expected to discuss the issue on Thursday, and Abdel Aty had written to the council to inform it of the latest developments, the statement said.

Ethiopia says it is finally exercising its rights over Nile waters long controlled by its downstream neighbours.

Its ambassador to Khartoum said on Sunday that Egypt and Sudan already knew the details of the first three years of the dam’s filling, and that the issue should not be brought before the Security Council as it was not a matter of peace and security. 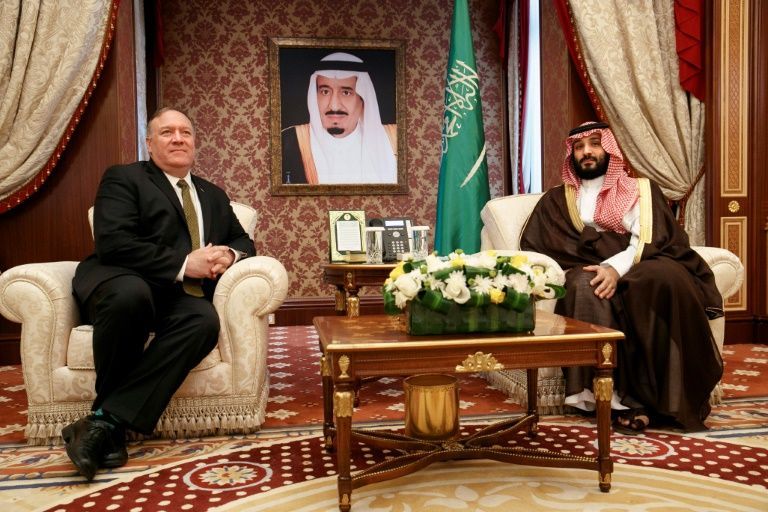 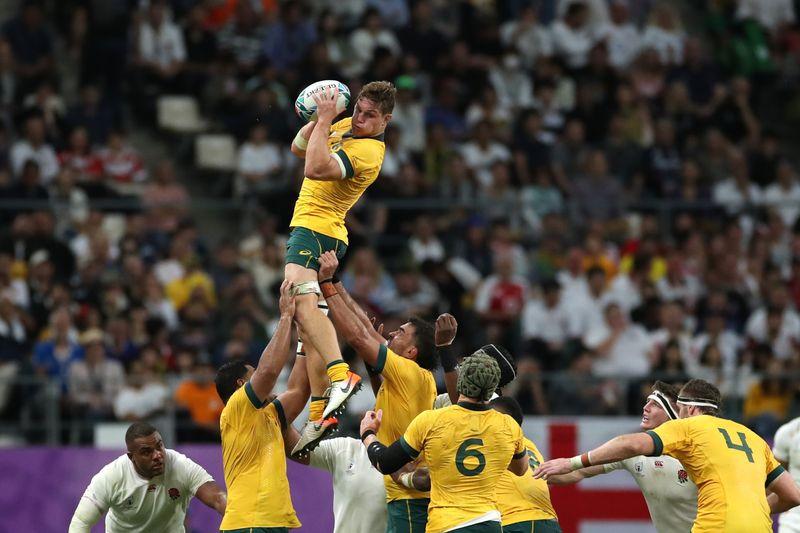 WELLINGTON (Reuters) – Compared to his previous 99 rugby test matches, Australia captain Michael Hooper said on Saturday the buildup to his […] 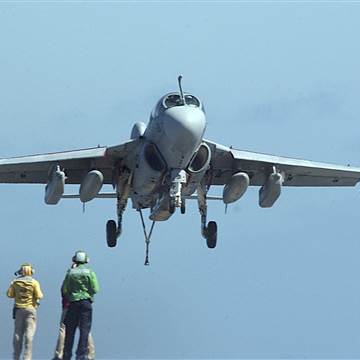 SPOKANE, Wash. — The air crew who used their U.S. Navy warplane to create a vulgar sky writing above the town of […]