Pop star Britney Spears’ longtime manager has resigned, saying it was in the singer’s “best interest” given her intention to retire.

Larry Rudolph sent the letter to Spears’ co-conservators, her father, James “Jamie” Spears, and Jodi Montgomery. Rudolph said it had been over two and a half years since he last communicated with the singer, when she told him she planned to take an indefinite work hiatus.

“Earlier today, I became aware that Britney had been voicing her intention to officially retire,” Rudolph, who has worked with Spears for the last 25 years, wrote in the letter first published Monday by Deadline and later confirmed by NBC News.

Jamie Spears and Montgomery are essentially the singer’s court-appointed guardians.

“I believe it is in Britney’s best interest for me to resign from her team as my professional services are no longer needed,” Rudolph’s letter added.

Spears’ representatives did not respond to a request for comment.

In dramatic testimony in June, Spears, 39, alleged that she was overworked without any breaks, medicated with lithium and prohibited from having more children after her conservators did not allow her to remove her birth control device — decisions she said were approved by her father.

Rudolph said he was originally hired at Spears’ request and that “he has never been a part of the conservatorship nor its operations.”

“I wish Britney all the health and happiness in the world, and I’ll be there for her if she ever needs me again, just as I always have been,” he wrote in the letter.

Last year, Spears began the legal process to remove her father from handling her estate, but a judge Wednesday denied her request.

On Thursday, the professional co-conservator for Spears’ estate, the Bessemer Trust, filed a petition to resign.

Montgomery was appointed as Spears’ temporary conservator of the person in September 2019.

Jamie Spears has vehemently denied his daughter’s claims, saying that he only has his daughter’s best interests at heart. He filed a petition last week to investigate the claims that his daughter raised. 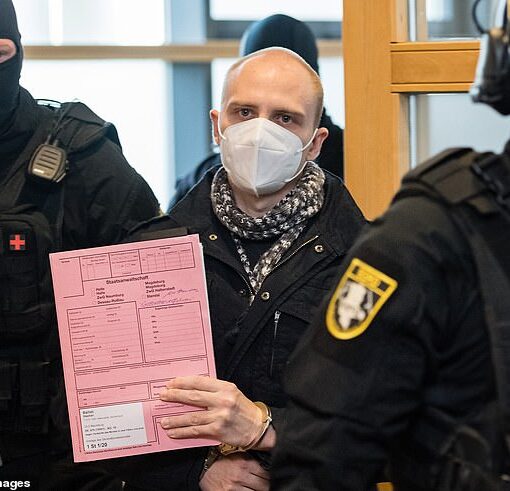 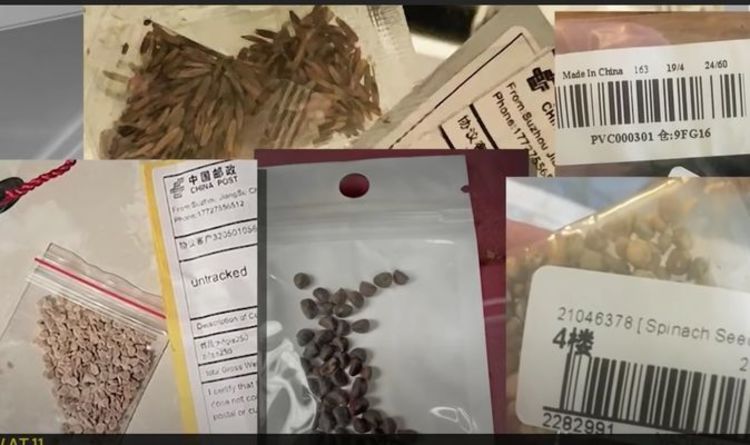 Unsoliticited packages from China should not be opened and recipients should get in touch with the US Department of Agriculture, officials have […] 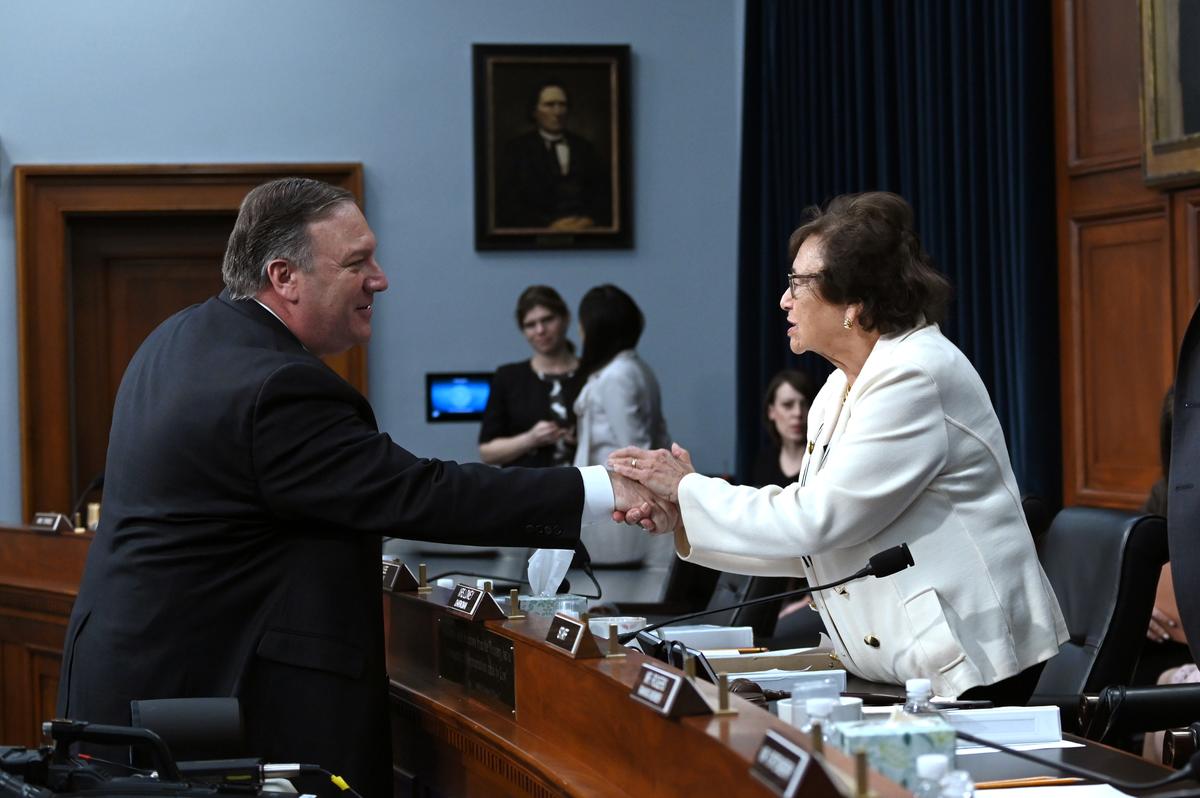 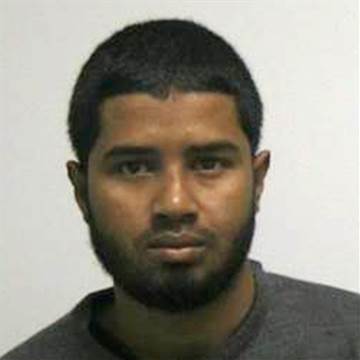