MOSCOW, July 6 (Reuters) – A court in Belarus jailed former presidential contender Viktor Babariko for 14 years on Tuesday after convicting him on corruption charges he denied, sparking condemnation from the West and the embattled opposition-in-exile.

In power since 1994, Lukashenko claimed a landslide election victory and a new term as president, sparking the biggest protests in the modern history of the Moscow-backed ex-Soviet republic of 9.7 million. He denied electoral fraud.

Ahead of Tuesday’s ruling, allies of Babariko, the former head of Belgazprombank, said the charges against him had been fabricated to thwart his political ambitions.

“It’s an insane term for a man who decided to go into politics and became one of the leaders who woke the country from a long sleep,” said Sviatlana Tsikhanouskaya, a protest leader who fled Belarus amid a post-election crackdown.

“…The regime is doing everything to kill off any thought that even remotely resembles faith and hope. But for Viktor – as for thousands of innocent people in prison – what matters most is the hope in our hearts,” she said.

The U.S. embassy in Minsk criticised the ruling.

“The cruel sham of the Belarus court system is on display today…showing the Lukashenka regime will stop at nothing to keep power,” the embassy said on Twitter.

After Babariko was barred from running and detained, Maria Kolesnikova, one of his allies, joined forces with two other women – Tsikhanouskaya and Veronika Tsepkalo – to lead the opposition campaign.

Kolesnikova is now in jail, Tsepkalo has fled abroad, and Tsikhanouskaya, who ran against Lukashenko and has since emerged as the opposition’s most prominent figure at liberty, is trying to undermine Lukashenko from neighbouring Lithuania.

U.N. Special Rapporteur Anaïs Marin said more than 35,000 people had been arbitrarily detained over the past year and that the fear of repression has caused tens of thousands of Belarusians to flee to seek refuge abroad 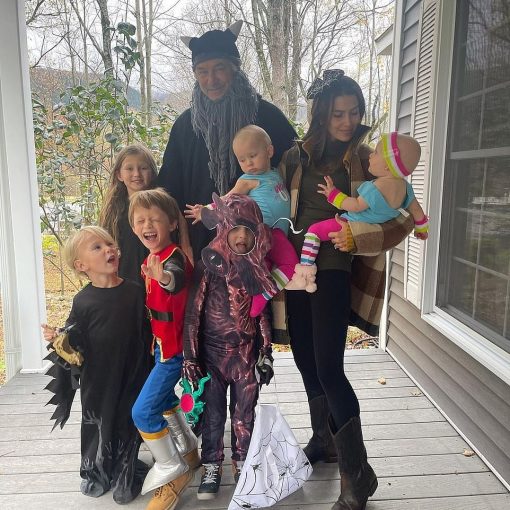 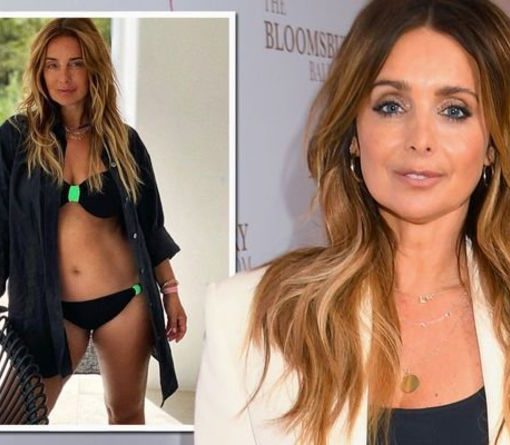 Louise, who found fame in girl group Eternal before going solo in the 1990s, returned to the music industry after a 20 […] 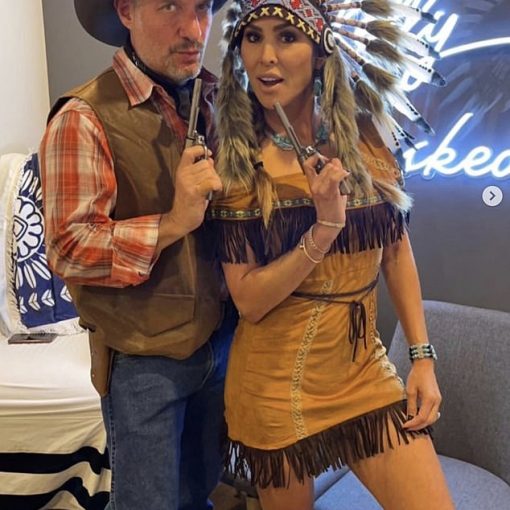 Kelly Dodd and her husband Rick Leventhal sparked major backlash for their tone-deaf and wildly insensitive Halloween costumes this year, with Leventhal dressing […] 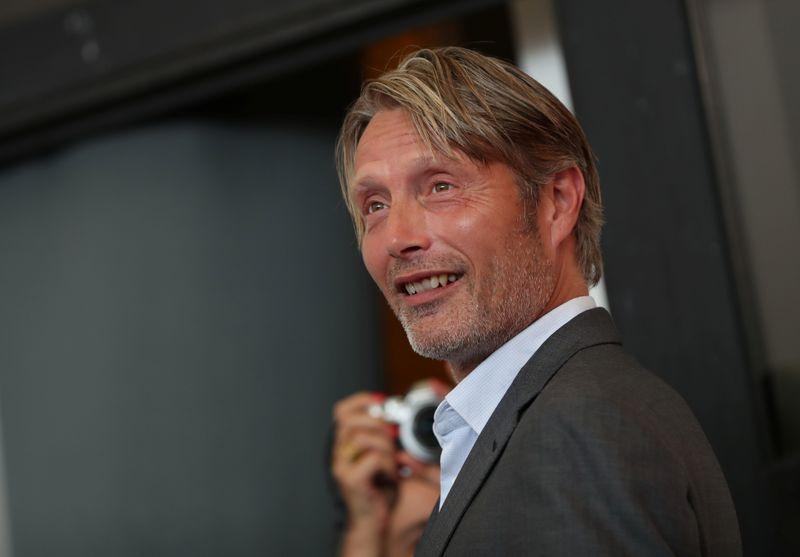 FILE PHOTO: The 75th Venice International Film Festival – Photocall for the film “At Eternity’s Gate” competing in the Venezia 75 section […]