Princess Margaret was the sister of Queen Elizabeth II. The siblings had a five-year age gap between them and were said to have an extremely close bond. Princess Margaret passed away in 2002 at the age of 71 after months of health problems. What was her engagement ring like from Antony?

Her engagement ring from Antony still remains one of the most iconic royal rings of all time.

The jewellery was said to have been designed by Antony himself so that he could get the perfect ring for Margaret.

It was designed to look like a rose, a sweet nod to Margaret’s middle name, Rose.

“The colour of the ruby in Margaret’s engagement ring is a sumptuous pink-red, a subtle but incredibly romantic nod to her middle name, Rose.”

Another iconic royal engagement ring that has been replicated all over the world is Kate Middleton’s sapphire ring from William, previously belonging to Prince Charles.

Created by jeweller Garrard, the huge ring is thought to be one of the most famous in the world.

Diana chose her ring from the jeweller in 1981 and it is encircled by a halo of diamonds set in 18-carat white gold.

When the Princess passed away, Prince William inherited the piece which he later used to propose to the Duchess with.

Kate is often seen showing off her engagement ring, and she pairs it with her Welsh gold wedding band. 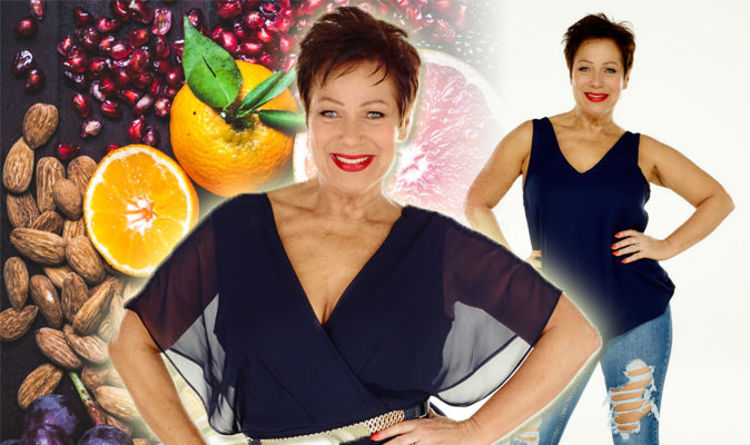 Weight loss for many is a frustrating affair, and many yo-yo from one end of the scales to the other, struggling to […]

Speed cameras record a vehicle’s speed by using detectors in the road or radar technology, depending on the type of camera. If […] 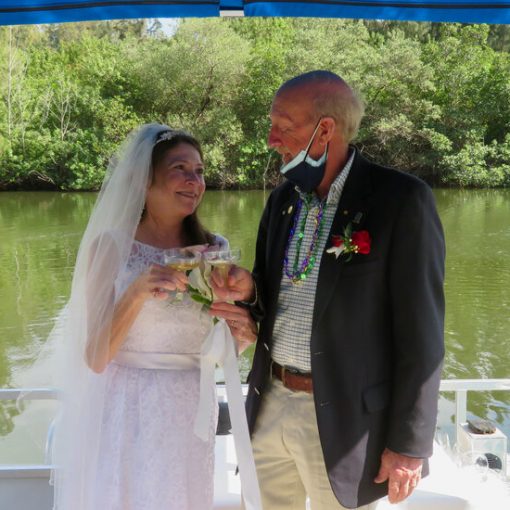 In the years leading up to 2019, Lane Harris watched the landscape around her home in Ithaca, N.Y., become overgrown. Weeds crept […] 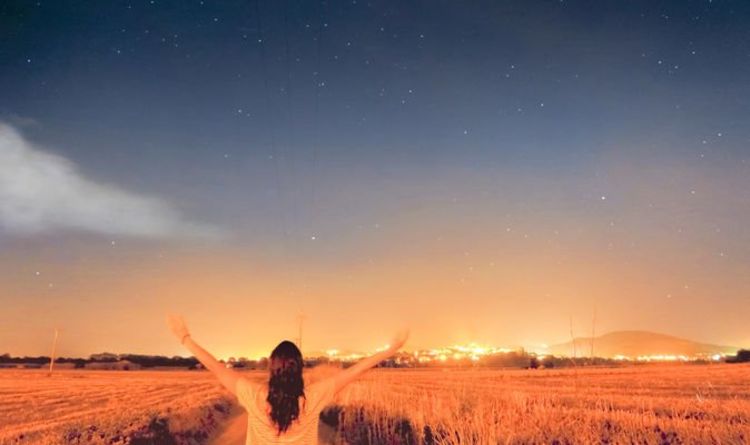 Sunday, November 10 sees the Moon in Aries until 11pm GMT (6pm ET). Your horoscope will therefore involve much dynamic energy for […]