Columbus Blue Jackets goaltender Matiss Kivlenieks has died after sustaining a head injury in a fall.

Local media reported that the 24-year-old fell while getting out of a hot tub in a hurry after a “fireworks malfunction” at a Fourth of July party at a house in Michigan.

“From what we can tell, we’re treating this as an accidental fall,” said a police spokesman.

“It appears he slipped and fell and hit his head on the concrete.”

The Detroit News said Kivlenieks was taken to hospital where he was pronounced dead. A post-mortem is due to be carried out on Monday.

The Latvian signed with the Blue Jackets in May 2017 and spent most of his time with the Cleveland Monsters of the American Hockey League.

With the Blue Jackets, he played in two games in 2020-21 and made six appearances, including four starts, in the previous season.

He also represented his country at this year’s World Championships.

“We are shocked and saddened by the loss of Matiss Kivlenieks, and we extend our deepest sympathies to his mother, Astrida, his family and friends during this devastating time,” said Blue Jackets president of hockey operations John Davidson.

“Kivi was an outstanding young man who greeted every day and everyone with a smile and the impact he had during his four years with our organisation will not be forgotten.” 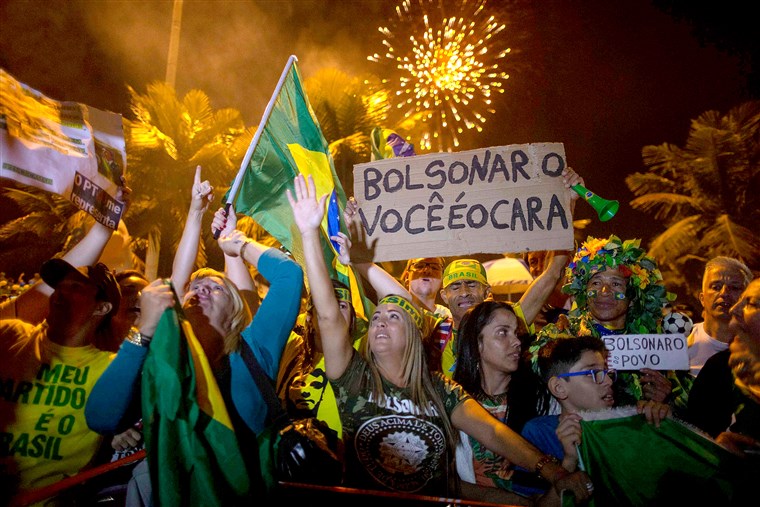 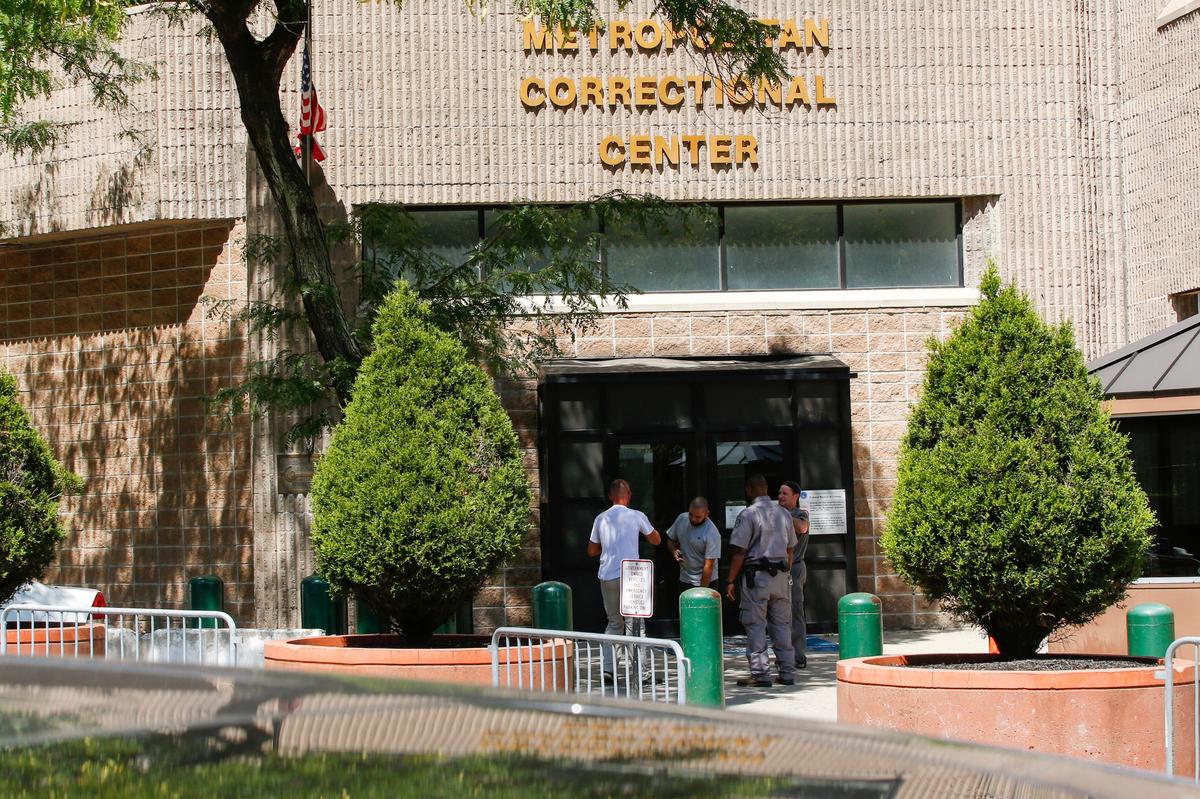 The images, taken between 1890 and 1905 by visiting foreigners, reveal a time when the country was unified and its people lived […] 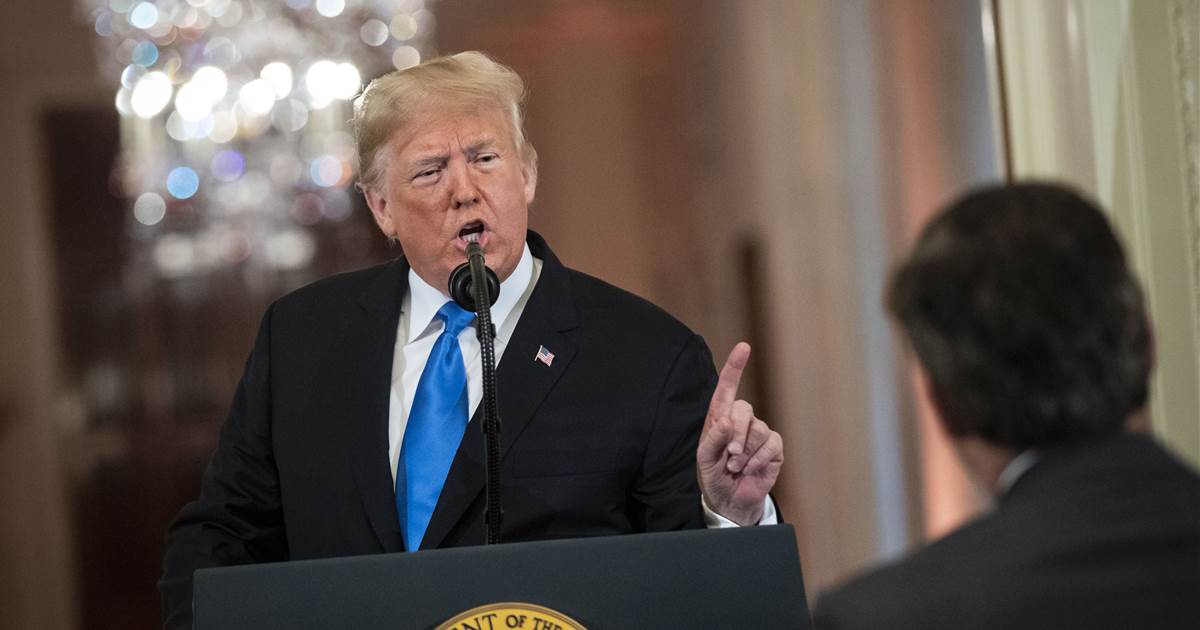