TEGUCIGALPA, July 5 (Reuters) – A former top executive of a Honduran construction firm was found guilty on Monday of being a collaborator in the 2016 murder of indigenous environmental activist Berta Caceres, a judge said in a court ruling.

Roberto David Castillo, the former head of Desarrollos Energeticos, or DESA, which ran the $50 million Agua Zarca hydroelectric dam project, has said he is innocent of the charges.

Seven other men have already been convicted and sentenced for playing a role in the killing. Castillo was originally charged with being the mastermind behind the murder, but was found guilty of being a co-conspirator. He is set to be sentenced on Aug. 3.

Castillo and DESA could not be immediately reached for a comment on the judge’s ruling.

Caceres was shot to death in 2016 in her home in Honduras after leading a fight to stop a dam from being built by DESA on the lands of her Lenca tribe on the Gualcarque River.

The veteran activist had taken on environmental causes since the early 1990s, beginning with illegal logging. She won the prestigious Goldman Environmental Prize for her efforts to organize resistance to the dam.

Lenca activists said the project would cause major disruptions to their water and food supply and that the builders did not consult the area’s indigenous groups.

The indigenous rights groups founded by Caceres, COPINH, called the decision a “victory” for the people of Honduras.

“It means that the criminal power structures failed to corrupt the justice system,” COPINH said on Twitter.

Honduras is one of the world’s most dangerous countries for activists, with 14 land and environmental defenders killed in 2019, up from four people in 2018, according to advocacy group Global Witness. 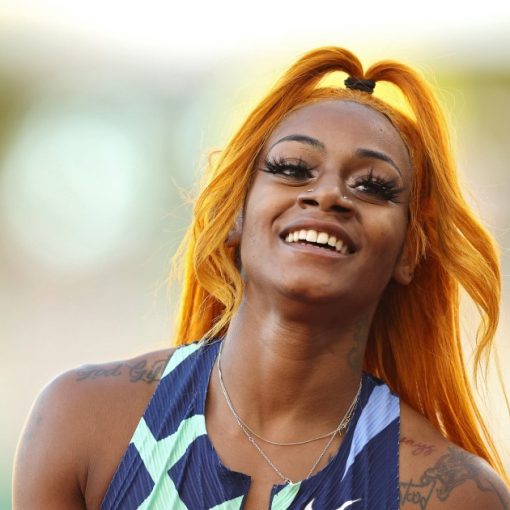 Sha’Carri Richardson, the U.S. sprinter who qualified for the Tokyo Games last month, has been suspended from the Olympic team after testing […] 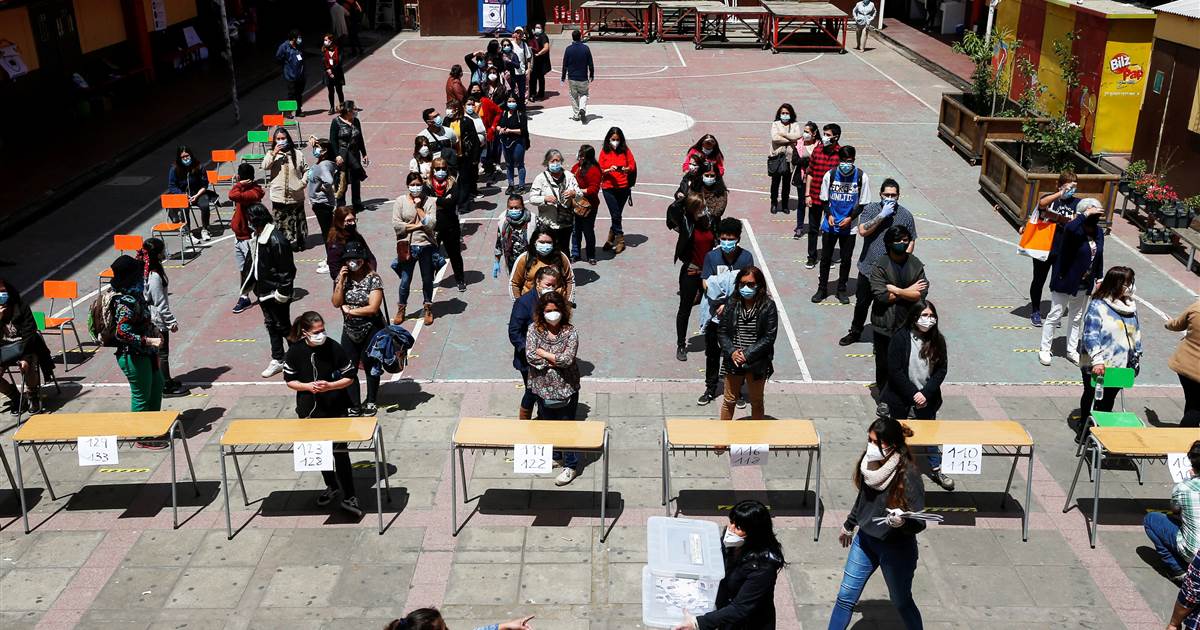 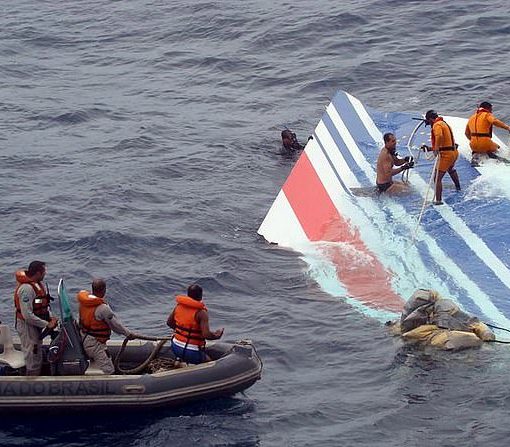