England manager Gareth Southgate has stated that his side will not be satisfied with reaching the semi-final stage of Euro 2020. The Three Lions are gearing up to face Denmark in a bid to reach their first major tournament final in well over half a century.

Southgate and his men carry fantastic momentum going into Wednesday’s semi-final thanks to their 4-0 thrashing of Ukraine, England’s biggest ever knockout victory at a major tournament.

A brace from captain Harry Kane will be particularly encouraging after the star striker got off to a slow start in the group stages.

Southgate said: “We’ve knocked off so many hoodoos or perceived barriers already and I feel like this group of players will feel this is just the next challenge.

“We won’t feel totally satisfied if it’s just a semi-final for us whereas maybe three years ago, although there was massive disappointment after the [World Cup] semi-final, there was a feeling we’d come a long way.

“Now we’ve replicated what we did there, but that won’t be enough to fulfil the group. That’s a positive sign.”

Since suffering major adversity in their tournament opener thanks to Christian Eriksen’s cardiac arrest, the Danes have been the surprise package of the tournament.

Kasper Hjulmand’s side have only lost to Belgium so far, and that required a tense comeback victory thanks to a touch of Kevin De Bruyne second-half magic.

Since then, they have put 10 goals past Russia, Wales and Czech Republic in performances which suggest they have truly found their rhythm.

Southgate will have to prepare for the likes of Joakim Maehle and Mikkel Damsgaard, two relative unknowns before the tournament who have dazzled in Danish red so far.

All this is to say that although Southgate claims a semi-final will not be good enough, England will have their work cut out getting past a Denmark side who are all pulling together in support of Eriksen.

Furthermore, the Danes have been where England haven’t thanks to their 1992 heroics when they ran out tournament winners. 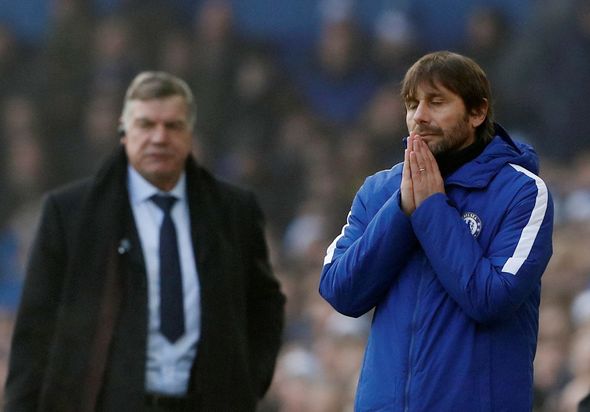 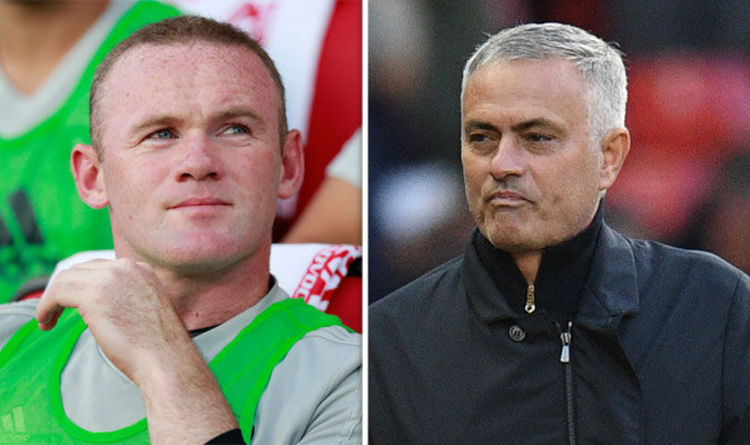 Rooney joined United as a pugnacious 18-year-old in 2004 and went on to become the club’s all-time top goalscorer. In a 13-year […] 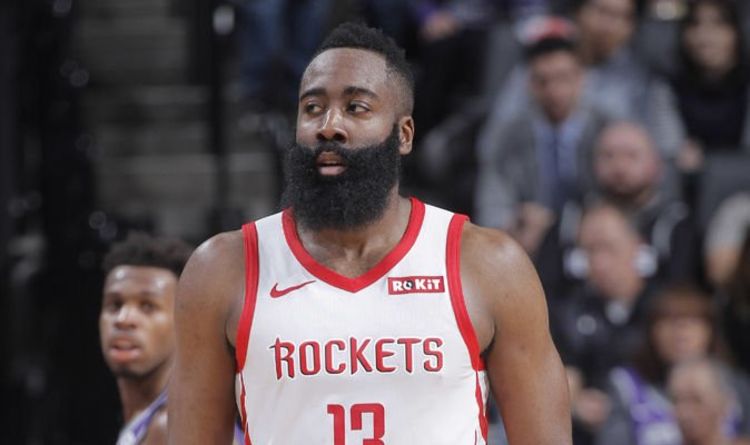 Capela has missed the last 15 games while Paul has also missed a sizeable chunk of the season, leaving Harden to have […]