Deadly forest fires in Cyprus have been blazing since Saturday afternoon has forced ten villages to evacuate and killed four people so far. Strong winds have fanned the fires throughout the southern foothills of the Troodos mountain range as the country grapples with a heatwave.

The blaze has killed four Egyptian labourers and destroyed 50 homes so far.

The fire is the largest on the island since 1974, according to President Nicos Anastasiades.

Authorities have now said the fire is close to being brought under control after water bombing by Greek and Israeli aircraft.

A 67-year-old farmer has been arrested and remanded in custody for supposedly starting the fires, which he denies.

Cypriot police have said a witness saw the man leaving the village of Arakapas in his car at the same time the fire started.

High winds have fanned the blaze over areas of pine forest and densely vegetated shrubland.

There has also been little rainfall on the island in recent months, contributing to dry land which has allowed the fire to spread rapidly.

The area includes some of Cyprus’s most picturesque mountain villages.

Witnesses said slopes of lush pine or fruit tree orchards had been turned to smouldering black stumps on a barren grey landscape.

In areas where the fire had been tamed, charred tree trunks were visible on hillsides, while grey ash had replaced yellowed scrub as far as the eye could see in non-forested areas.

The four victims were found dead close to Odou, a mountainous community north of the cities of Limassol and Larnaca. 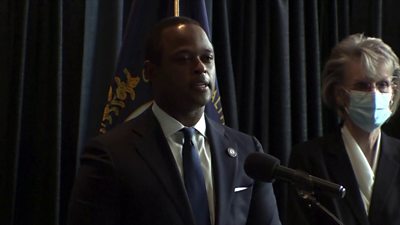 Kentucky Attorney General Daniel Cameron has presented the grand jury decision in the case of Breonna Taylor. Brett Hankison is charged with […] 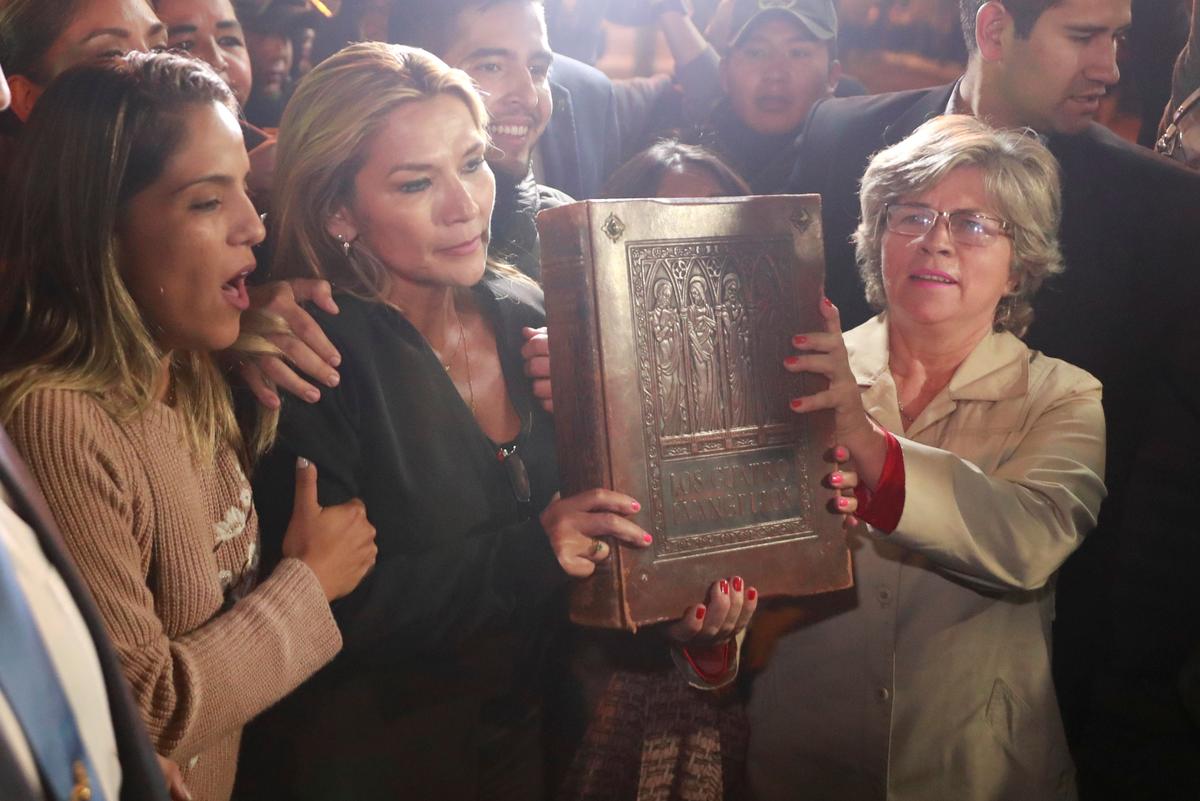 Wallace’s GMB rant came hours after he’d issued a series of corrections and furious messages via his Twitter regarding the aforementioned “misinformation”. […]