Former professional tennis player John McEnroe reflected on Andy Murray’s career future while speaking on BBC One. Mr McEnroe argued that Mr Murray is struggling as his body has much wear and tear. He also compared Mr Murray to Novak Djokovic who he claimed looks “unbelievable” despite he and Mr Murray only being a week apart in age.

In an interview, Mr Murray admitted he himself had doubts about his future in tennis due to the high standards of competition and his injuries.

Mr McEnroe admitted he hoped Mr Murray returns to peak performance but said “you are done” if your body won’t allow you to explode in your game.

He said: “It really depends on can the body take it.

“It is unlucky because if you look at Novak, he is unbelievable, they are a week apart in age.”

Mr McEnroe also noted Murray could have a similar trajectory as Novak coming back from injury.

He continued: “I think Novak had the elbow operation.

“You could look at Novak because for a year or two he sort of went off the rail.

“People were asking what is going on there, look at him now.

“You hope it does happen because no athlete, tennis player want to see him go out on terms that he wants to.

“As opposed to him not being able to train enough, play enough matches, can’t get out on the court.”

He closed by saying: “The most important step in tennis is the first one.

“You need explosion, if you don’t have that, the way these guys hit it now, you are done.”

On his future, Mr Murray said: “I would love to be back here again next year.

“I just need to weigh everything up and see if everything I am putting into it is worth it.

“I have put so much time and effort into all the stuff I was doing in the gym to get me physically ready.

“But I am not getting enough time and momentum on the tennis court to really give myself the best chance of performing well. 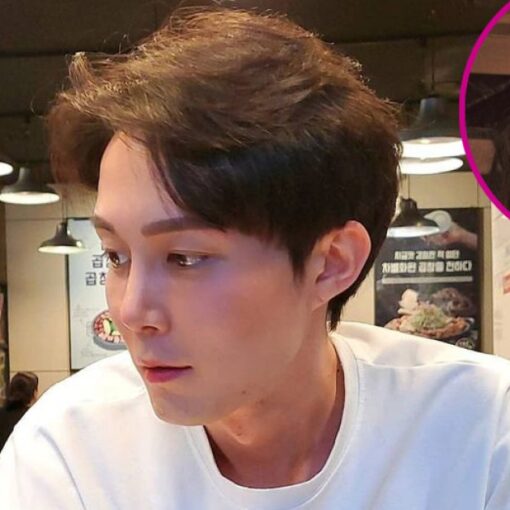 90 Day Fiancé: The Other Way star Jihoon Lee is under investigation for child abuse after his estranged wife, Deavan Clegg, made […]