Elsa, a Category 1 hurricane with sustained winds of 75 mph, was about 110 miles southeast of Isla Beata, Dominican Republic, at 8 a.m. Eastern time on Saturday, the NHC said.

Elsa is expected to pass near or along the southern coasts of the Dominican Republic and Haiti on Saturday, and track near Jamaica and eastern Cuba on Sunday.

Heavy rain is expected in parts of those island nations through Sunday, with 4 to 15 inches possible, perhaps leading to scattered flash flooding and mudslides, according to the NHC.

Cuba and parts of the Cayman Islands would be next, with eastern Cuba maybe getting hurricane conditions by Sunday. Rainfall of 5 to 15 inches is possible in those areas.

Significant flash flooding and mudslides are possible in Cuba, especially across the more mountainous regions.

A hurricane warning — meaning hurricane conditions such as winds of at least 75 mph within 48 hours — was in effect Saturday morning for much of the southern Dominican Republic and Haitian coasts, as well as Jamaica.

Elsa’s path toward US coast is less certain

After Sunday, the forecast and Elsa’s eventual impacts to the US coast, including Florida, are more uncertain.

Based on the latest forecast track, Elsa could start bringing winds and rain to the Florida Keys and southwestern Florida by Monday night as a tropical storm. It then could track along Florida’s west coast early next week.

But even the storm’s center tracks toward western Florida, the southeastern Florida community of Surfside is “still going to possibly see some impacts, even if it’s just some of the outer bands” of rain and wind by Tuesday or Wednesday, CNN meteorologist Tyler Mauldin said.

Search and rescue operations still are underway at the site of a June 24 condominium collapse in Surfside. Elsa’s approach could impact that, Florida Gov. Ron DeSantis said Friday.

“It is possible that this area could see tropical storm-force winds,” he said Friday morning. “Not guaranteed, but it is possible, and so our Department of Emergency Management is assuming that that will happen and making the necessary preparations to be able, obviously, to protect a lot of the equipment.”

Elsa is the first hurricane of the 2021 Atlantic season, and the third named storm to pose a threat to the US coast. 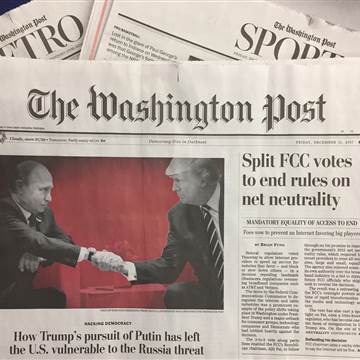 If you didn’t know what a “dotard” was before September, you probably do now. Merriam-Webster, the venerable dictionary with the sassy Twitter […] 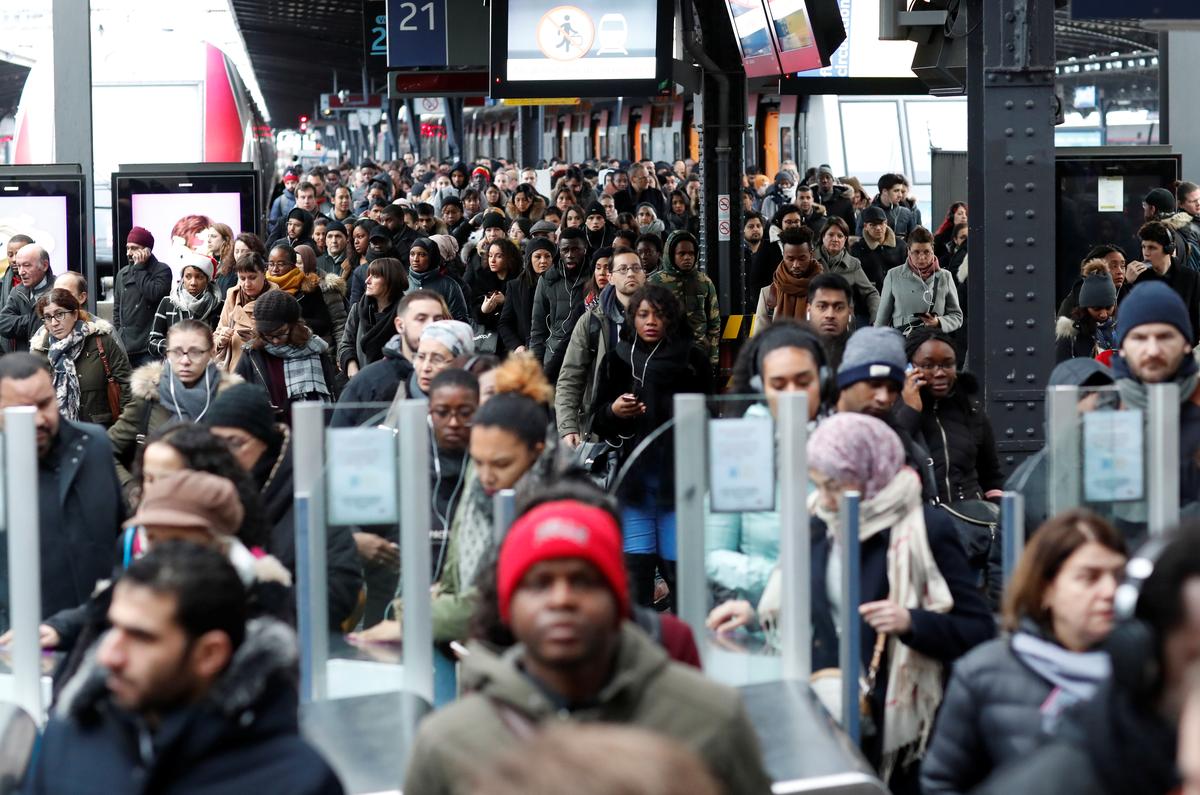 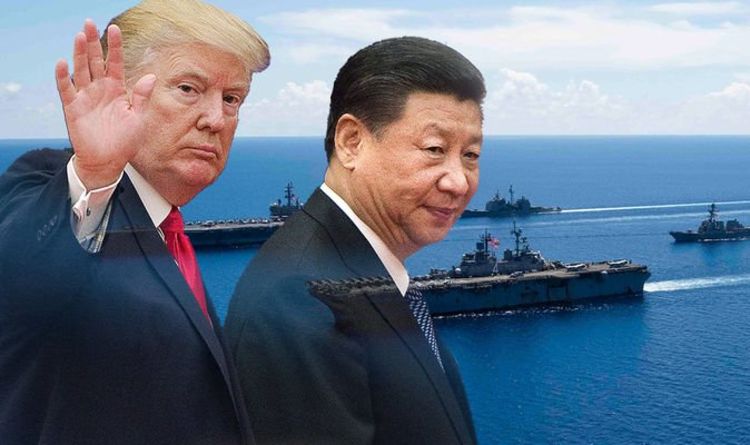 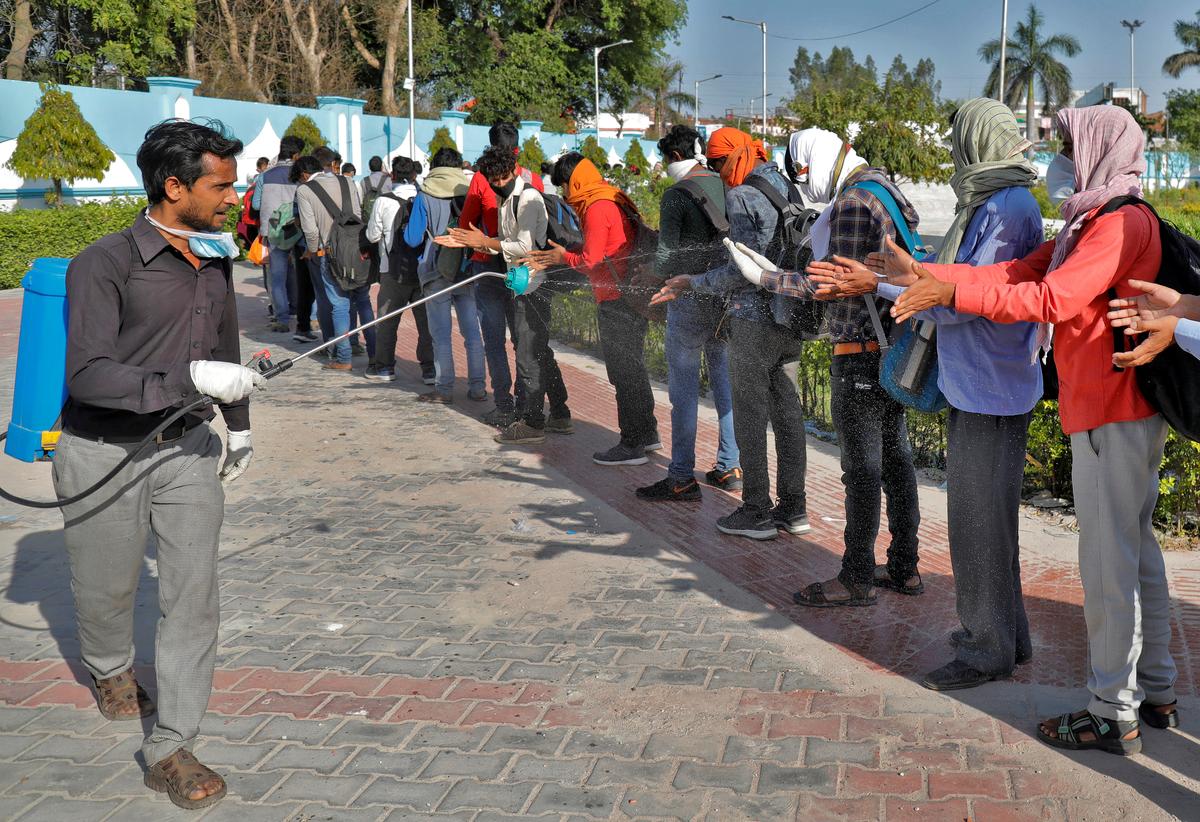