White House economic adviser Brian Deese on Friday said the United States was still working to get more countries to join an agreement signed this week by 130 countries backing a global corporate minimum tax of at least 15 percent.

The deal will help create momentum for President Joe Biden’s push to increase corporate tax rates at home, while helping to raise the revenue needed for a variety of investments, Mr Deese told reporters at the White House.

Officials from 130 of the 139 countries taking part in talks lead by the Organisation for Economic Cooperation and Development on Thursday agreed to the broad overhaul of rules for taxing international companies.

Among the holdouts were Ireland, Hungary and Estonia – all members of the European Union that have sought to attract investment with low tax rates.

Mr Deese said: “This is a process.

“We’re going to keep working at it.

“We’re not there. This is a milestone in the process, but a real strong signal of momentum toward the ultimate goal.”

In an attack on the EU rebels currently preventing the European Parliament from ratifying the deal, European Commission’s tax chief, Paolo Gentiloni said it was “embarrassing” for the EU to act as an obstacle.

He told POLITICO: “Embarrassing is quite an understatement.

The OECD said an implementation plan and other remaining issues will be finalised by October, with the deal expected to be implemented in 2023, according to the OECD.

The head of the International Monetary Fund, Kristalina Georgieva, on Thursday also urged holdout countries to join the deal, saying it would be in their own interest to do so.

Ursula von der Leyen’s Commission is not facilitating the situation, as she confirmed the EU executive is finalising its own so-called digital levy that will launch on July 14.

The plan will go ahead regardless of the OECD agreement and is aimed at asking the largest 9000 digital companies across the EU to help pay for the bloc’s Recovery Fund.

The move worried Washington as the Biden administration suspects Brussels is trying to target Silicon Valley’s most high-profile tech companies.

The US President’s team wrote to EU diplomats this week: “The EU Digital Levy, even if different from previous digital services taxes, threatens the work undertaken via the OECD/G20 process. 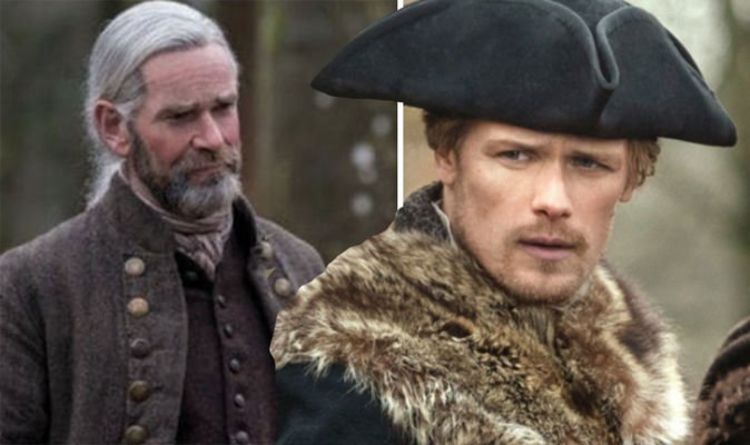 Outlander fans have always held a soft spot for Murtagh (played by Duncan Lacroix), so much so that producers even decided to […] 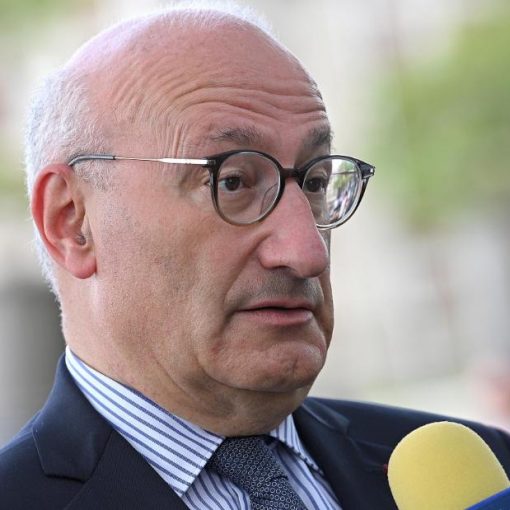 In a statement, Jean-Yves Le Drian, the French minister for Europe and foreign affairs, said Friday that the move was made at […]

With the EU focused on Catalonia and its drive for independence from Spain, investors have urged banking chiefs to remember the disaster […] 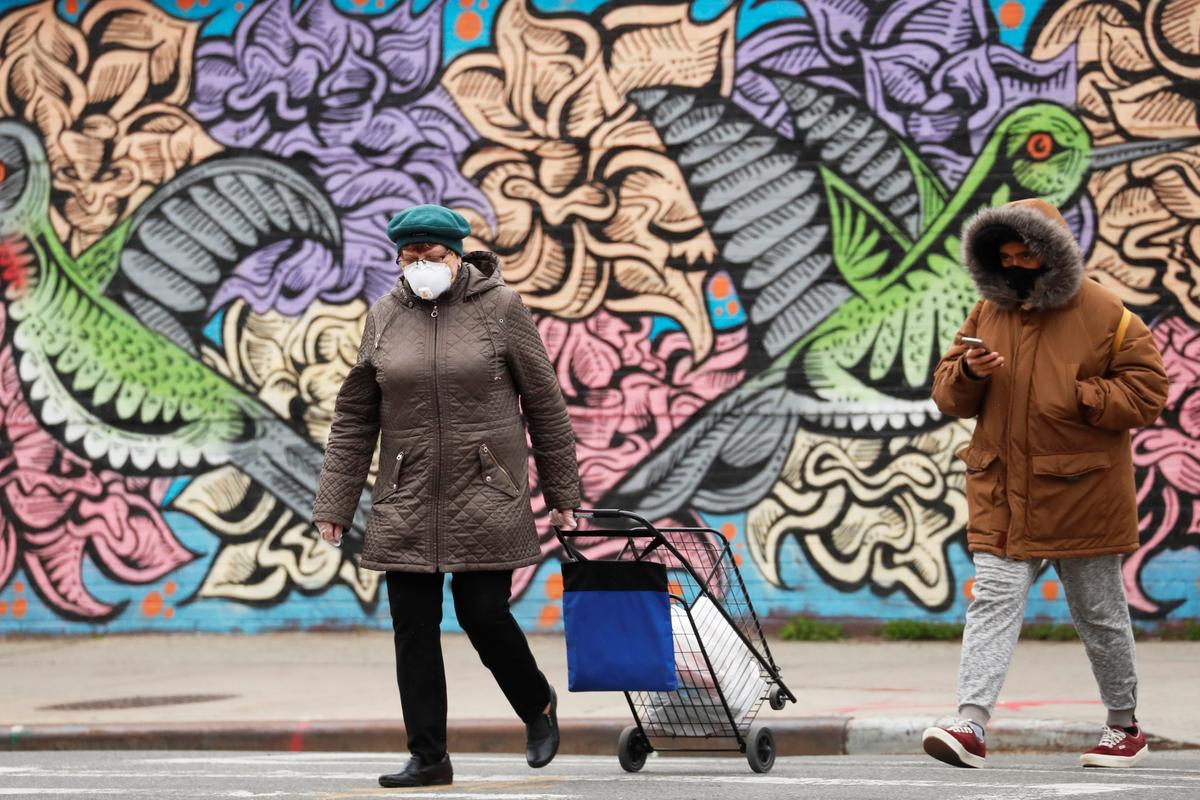 Pedestrians walk on the street during the outbreak of the coronavirus disease (COVID-19), in the Brooklyn borough of New York, U.S., April […]