A pigeon walks past people who wait in a line to undergo coronavirus disease (COVID-19) tests at a coronavirus testing site which is temporarily set up in front of a railway station in Seoul, South Korea, December 21, 2020. REUTERS/Kim Hong-Ji

SEOUL, July 2 (Reuters) – South Korea’s daily count of coronavirus cases has topped 800, the highest in nearly six months, due to new cluster infections and the spread of the highly contagious Delta variant, officials said on Friday.

The Korea Disease Control and Prevention Agency (KDCA) reported 826 cases, up from 762 the day before and the highest since Jan. 7 when the country was grappling with a third wave of COVID-19.

Almost 81% of the 765 locally transmitted cases came from the capital, Seoul, and its surrounding regions, KDCA data showed.

The government had said it would relax social distancing measures this month as daily new cases hovered around 500 and the vaccination drive accelerated.

But days before restrictions on movements were to be eased, case numbers shot up and authorities in Seoul and surrounding areas extended restrictions for another week to July 7. read more

“More than 80% of new cases have come from the Seoul metropolitan area for a third straight day on the back of cluster infections from restaurants and private educational institutions,” Interior and Safety Minister Jeon Hae-cheol told an intra-agency COVID-19 meeting.

“We’re extremely concerned the virus would spread further as there are clear signs of increased outside activity among the people, and a rising number of cases of the strongly transmissible Delta variant.”

The government has urged people to keep wearing masks indoors and refrain from unnecessary outings even as the inoculation drive makes progress.

Authorities are particularly concerned about a new outbreak traced to an English-language academy just outside the capital, with at least 242 cases including the Delta variant confirmed there.

“We have concerns that outbreaks could increase explosively if distancing is relaxed, as there would be more people-to-people contact through drinking or exposure at various public facilities,” KDCA director Jeong Eun-kyeong told a briefing on Thursday.

The Delta variant, first detected in India, has led to spikes in cases around the world. It is becoming the second-most prevalent variant in the United States and it forced Britain to delay its reopening by a month. read more

Jeong also expressed concern that while fewer serious cases and deaths were being reported, thanks to vaccines, new clusters had been emerging linked to bars, private academies and other places frequented by young people, most of whom have yet to get a vaccine shot.

“The situation is concerning as there will be summer breaks starting in July during which we expect face-to-face activities to increase sharply, especially among young people,” she said. 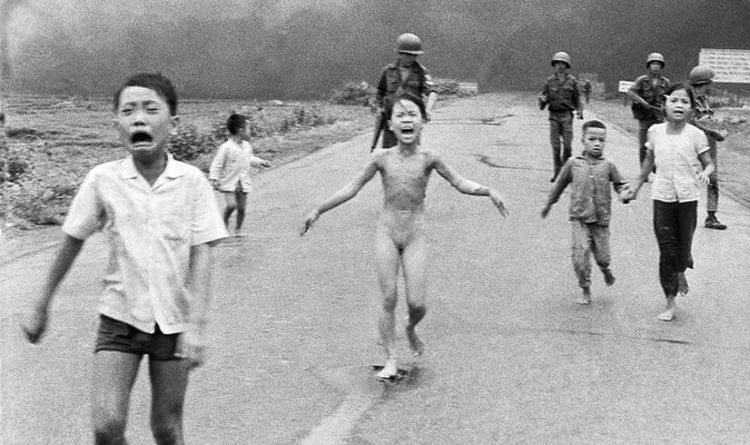 ‘My clothes burned and fell off my body. I remember thinking I was going to be ugly’, Kim Phuc (Image: AP) Until […] 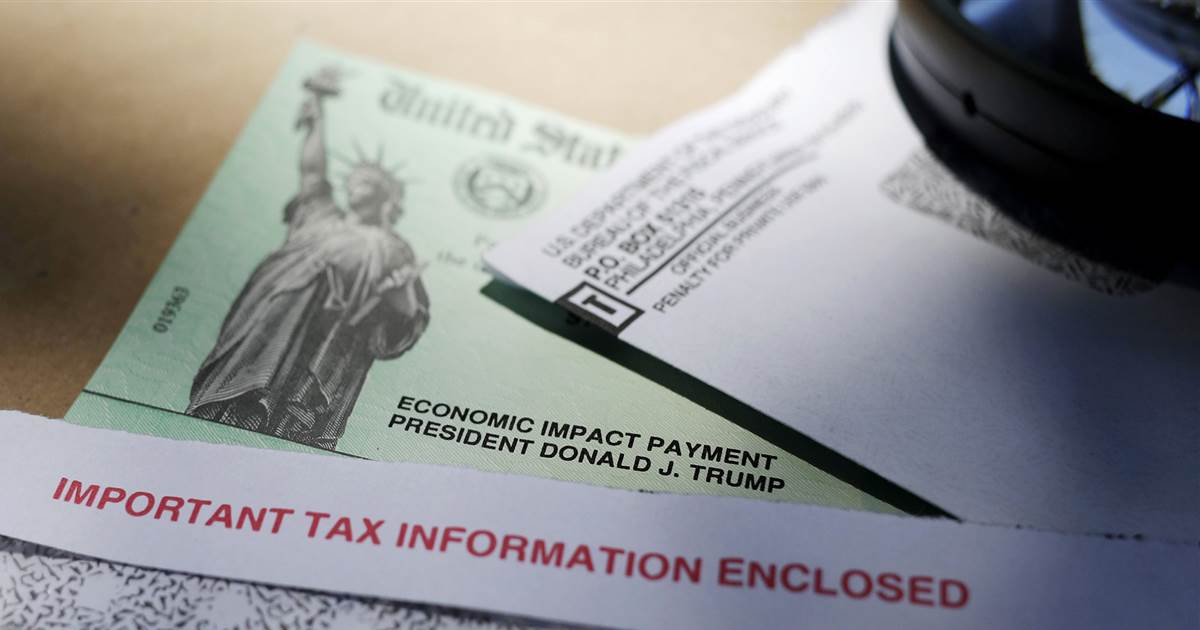 The federal government wants the money it sent dead people returned. The Internal Revenue Service on Wednesday updated its website to say […] 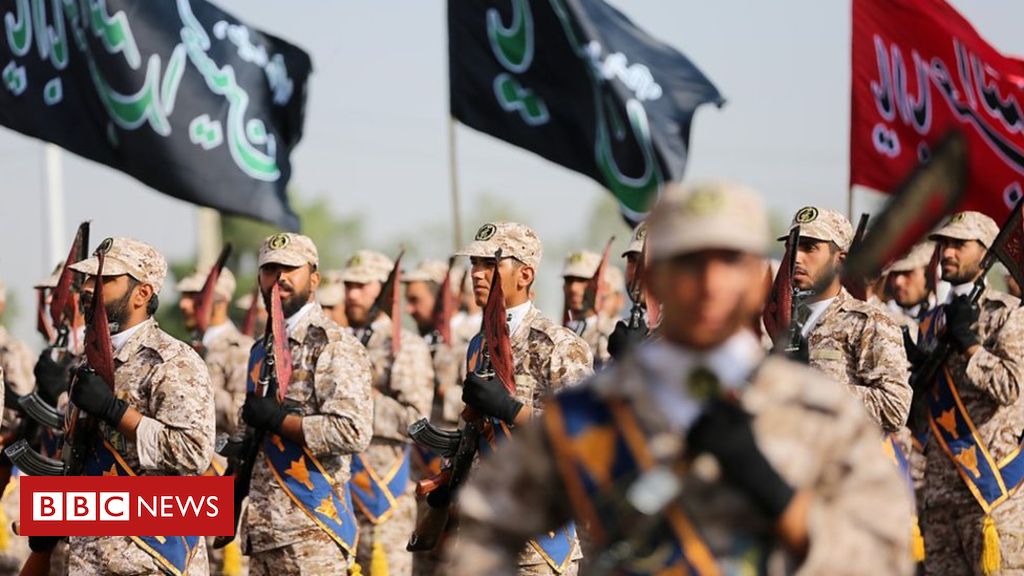 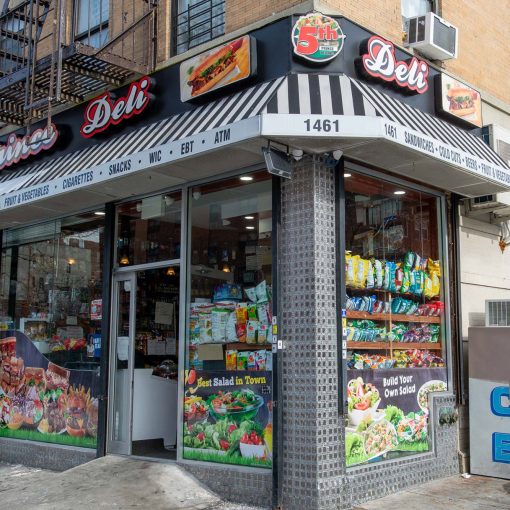