Ibuprofen is an everyday painkiller for a range of aches and pains, including back pain, period pain, toothache. It belongs to a group of medicines called nonsteroidal anti-inflammatory drugs (NSAIDs). Although taking ibuprofen is safe in small doses, high-dose regimens can increase the risk of a heart attack, stroke and high blood pressure, warns the Mayo Clinic.

A blood clot can block a narrowed artery in the heart, triggering a heart attack.

“That causes blood pressure to rise, which also boosts the risk of a stroke.”

It is vital to know the warning signs of a heart attack and stroke as the events require immediate medical care to prevent life-threatening complications.

According to the NHS, symptoms of a heart attack can include:

As the health body explains, the main symptoms of stroke can be remembered with the word FAST:

If you suspect the symptoms of a heart attack or stroke, call 999 immediately and ask for an ambulance, it advises.

How much ibuprofen is safe to take?

How much ibuprofen is safe to take?

As it explains, you can take non-steroidal anti-inflammatory drugs (NSAIDs) such as ibuprofen or aspirin with or after food or milk.

“You can rub NSAID creams or gels onto your skin three times a day.” 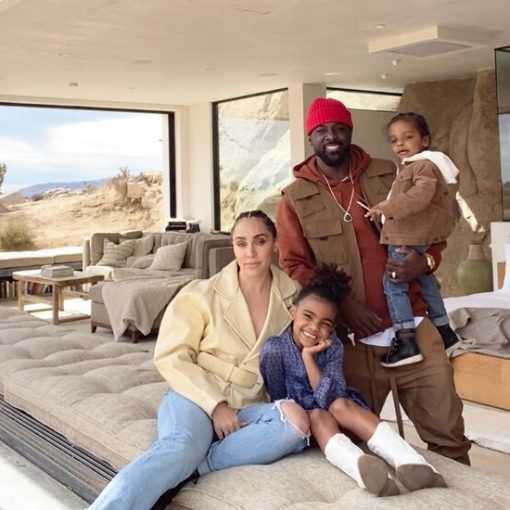 Last November, Lance Gross, an actor known for his roles on various Tyler Perry productions including “Tyler Perry’s House of Payne,” had […] 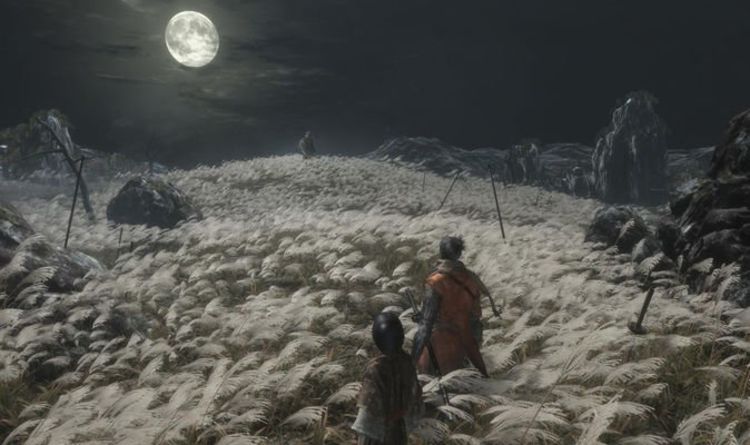 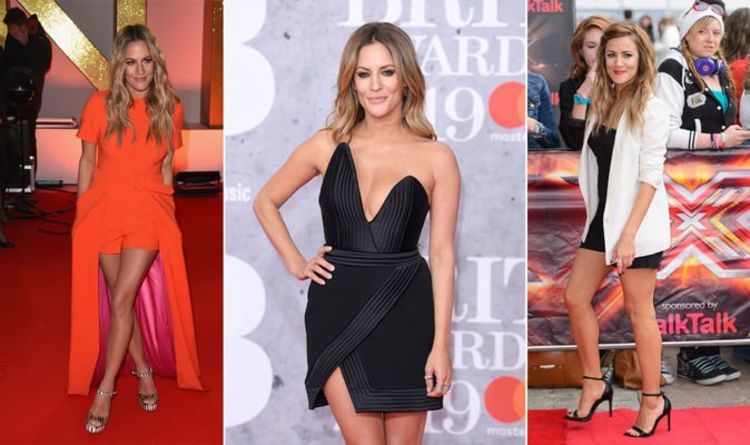 From her Instagram bikini snaps, to turning up to the Love Island 2019  villa in figure-hugging outfits, Caroline Flack has certainly been […] 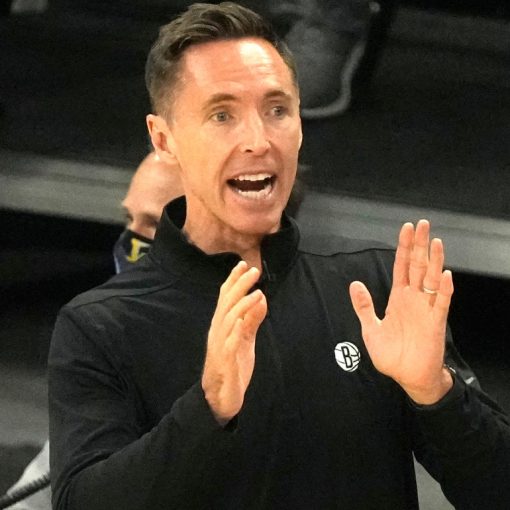 The Nets got by without James Harden in Games 1 and 2 in Barclays Center, cruising to a pair of home wins […]