MELBOURNE, July 2 (Reuters) – Chevron Corp (CVX.N) and its partners in the Gorgon LNG project off Western Australia have agreed to go ahead with a $4 billion project to improve gas recovery from offshore wells and keep the huge liquefied natural gas plant filled for 40 years.

The Jansz-Io Compression (J-IC) project, which will help gas recovery at the Gorgon LNG project as the Jansz-Io field ages, is expected to take five years to complete, the U.S. oil major said.

The decision comes as Australia’s LNG exporters tout their role in helping Asian customers switch from using dirtier coal in power generation, while the Australian government faces international pressure to do more to curb carbon emissions.

“For the approximately A$6 billion FID (final investment decision) to be reached shows the confidence in our industry, the hundreds of thousands of jobs we support … and how we have a large role to play in a cleaner energy future,” the Australian Petroleum Production and Exploration Association’s chief executive officer, Andrew McConville, said in a statement.

The Jansz-Io field has been producing gas since 2015.

“After approximately 10 years of production, reservoir pressure will decline. The addition of compression will enhance the recoverability of the field, allowing gas supply to the LNG trains and domgas plant on Barrow Island to be maintained long-term,” a Chevron spokesperson told Reuters in an email. 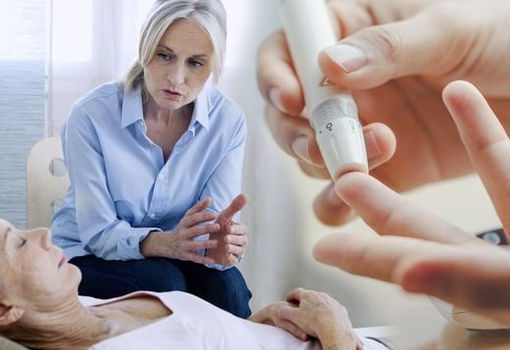 TYPE 2 diabetes is a condition in which a person’s food and lifestyle choices impacts the condition. By continuing to eat unhealthy […] 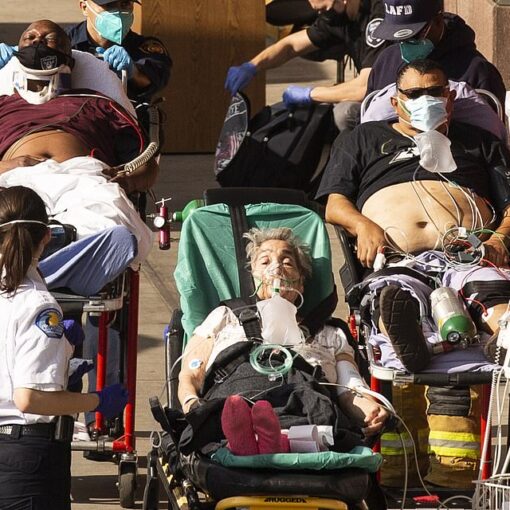 Arizona, California and Rhode Island are seeing higher rates of COVID-19 infections per capita than any country in the world as the […] 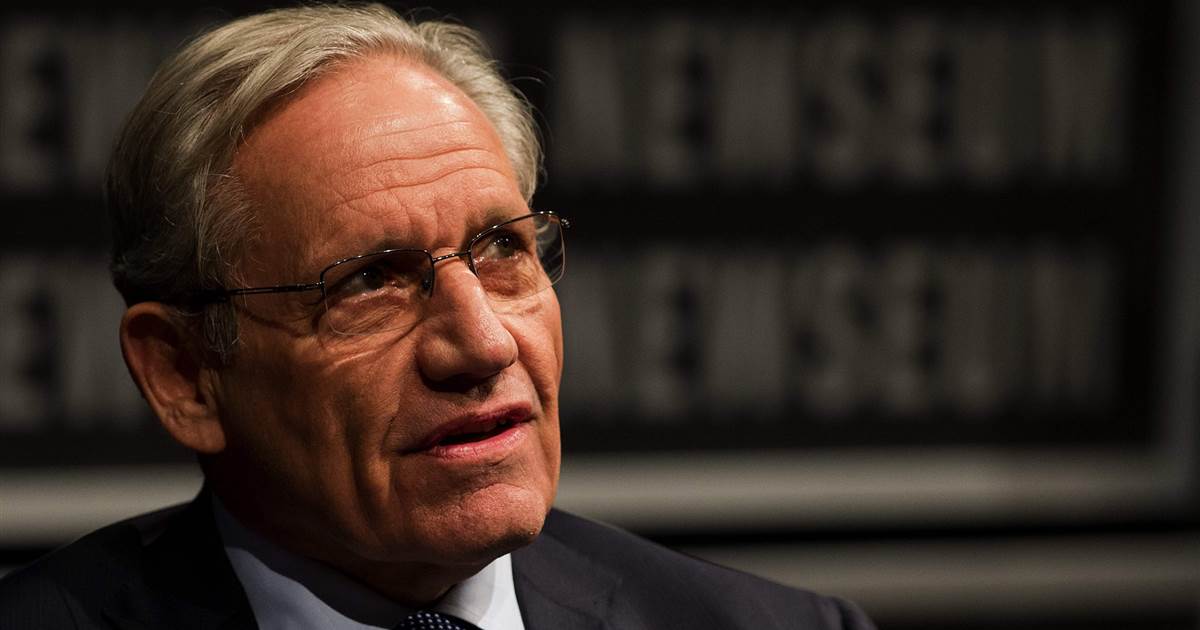