WASHINGTON — The Supreme Court on Thursday upheld two election laws in the 2020 battleground state of Arizona that challengers said make it harder for minorities to vote.

The case was an important test for what’s left of one of the nation’s most important civil rights laws, the Voting Rights Act of 1965, which the Supreme Court scaled back in 2013. A remaining provision allows lawsuits claiming that voting changes would put minority voters at a disadvantage in electing candidates of their choice.

Civil rights groups were hoping the Supreme Court would use the Arizona case to strengthen their ability to challenge the dozens of post-2020 voting restrictions imposed by Republican legislatures in the wake of Donald Trump’s defeat.

The 6-3 ruling Thursday, which was split between the conservative and liberal justices, said Arizona did not violate the Voting Rights Act when it passed a law in 2016 allowing only voters, their family members or their caregivers to collect and deliver a completed ballot. The court also upheld a longstanding state policy requiring election officials to throw out ballots accidentally cast in the wrong precincts.

Lawyers for the state said they wanted to prohibit “unlimited third-party ballot harvesting,” which they called a commonsense way to protect the secret ballot. They said the out-of-precinct rule was intended to prevent fraudulent multiple voting.

But Arizona Democrats said the state had a history of switching polling places more often in minority neighborhoods and locating them in places intended to cause mistakes. And the Democrats said minority voters are more likely to need help turning in their ballots. In many states where ballot collection is legal, community activists offer it to encourage voting, they said.

A federal judge in Arizona rejected the challenges. But the 9th U.S. Circuit Court of Appeals reversed the decision, so the state appealed to the Supreme Court.

In the past, the Voting Right Act required states with a history of discrimination to get permission from a court or the Justice Department before changing election procedures, the test being whether the change would leave minority voters worse off. But in 2013 the Supreme Court suspended that preclearance requirement, ruling that Congress failed to properly update the formula for determining which states should be covered.

Before 2013, states had the burden of showing that their changes would not illegally affect minority voting. After the court’s ruling, the burden shifted to the challengers to show that an election change law would harm minority voters. But the nation’s federal courts have disagreed about how to tell if a revised voting practice violates the law. 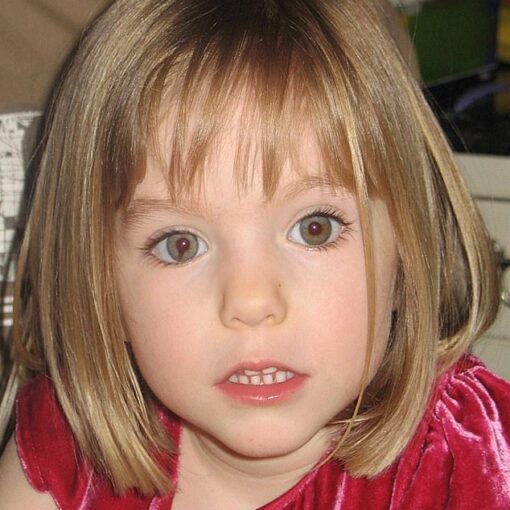 OnlyFans is starting a new streaming venture. And though the popular direct-to-consumer platform has risen to fame for its X-rated content, in […] 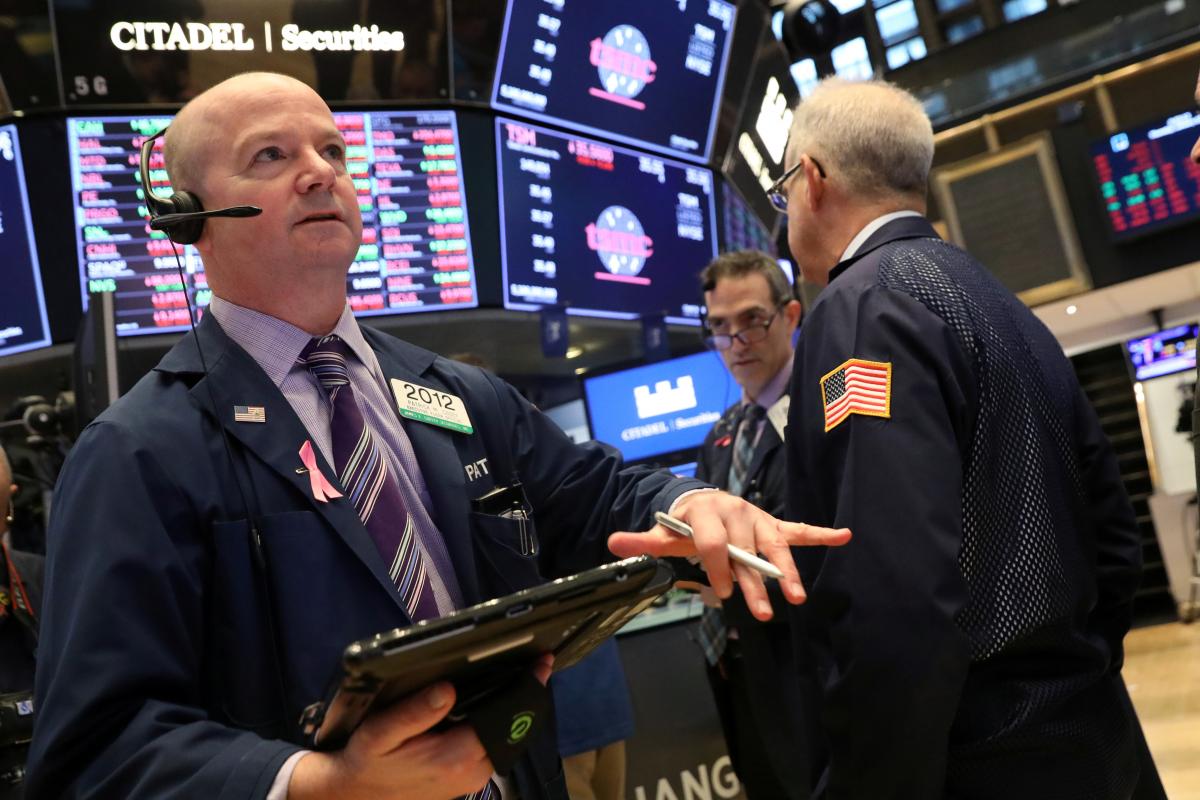 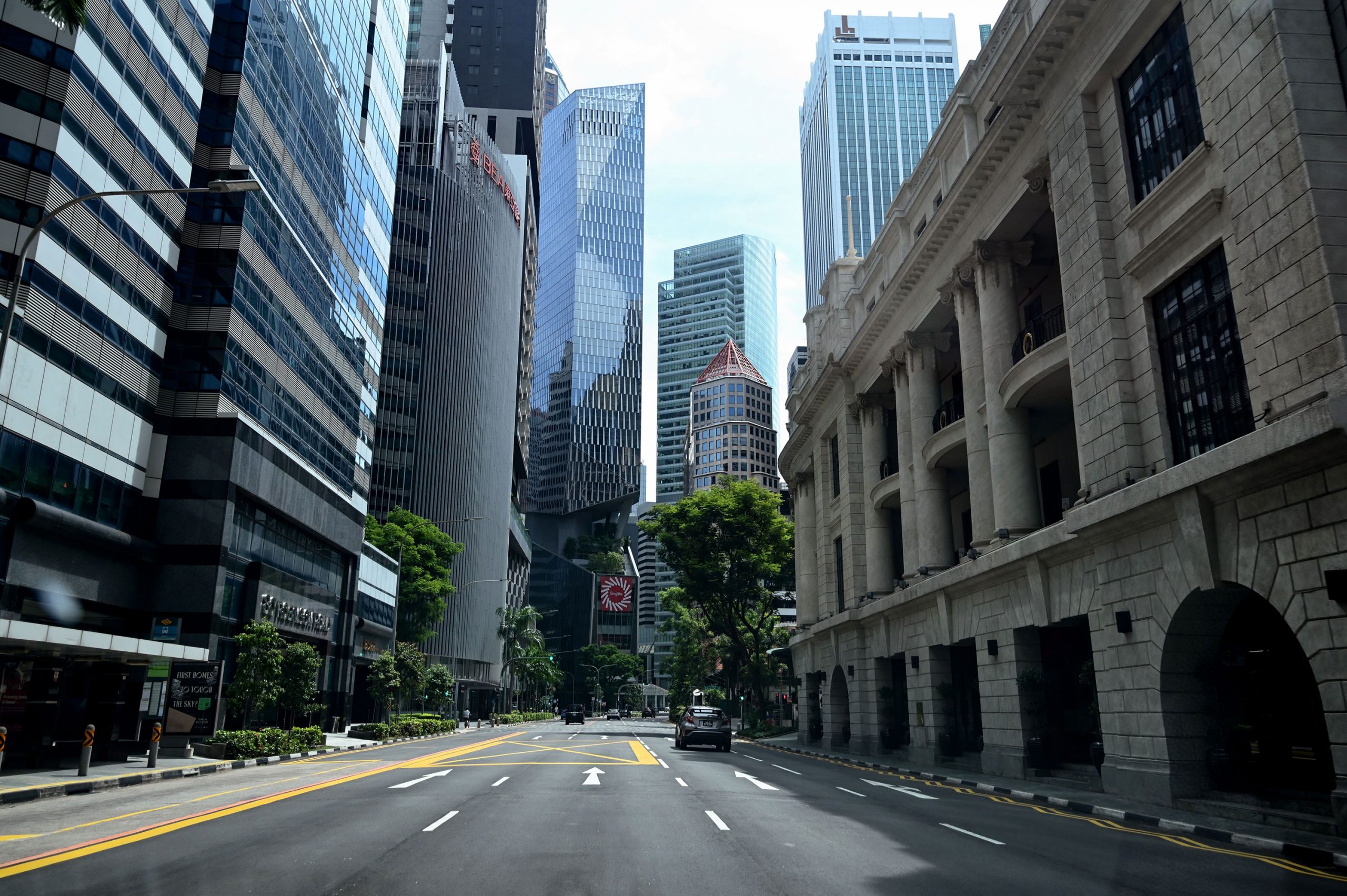 In some countries, the coronavirus is still peaking, with authorities scrambling to respond to spikes in cases and deaths. In others, people […]