“We are very honored and proud she has agreed to serve on the committee,” Pelosi said at a news conference on Thursday.

Pelosi announced that the committee will be chaired by Rep. Bennie Thompson, a Mississippi Democrat and chairman of the House Homeland Security Committee, which has already been probing the January 6 Capitol riots. But Pelosi’s decision to name Cheney among her eight selections for the select committee underscored the speaker’s desire for the investigation into January 6 to have a bipartisan imprimatur amid Republican attacks that the endeavor is simply an effort to score political points against Trump.

The appointment comes after Cheney was removed from GOP House leadership in the wake of her vote to impeach Trump and her continued criticism of his lies about the election being stolen from him. It also follows a warning issued this week from House Minority Leader Kevin McCarthy, who backed the effort to push Cheney out of House leadership, for Republicans not to accept an appointment from Pelosi, who called Cheney on Thursday morning to ask her to serve on the select committee, according to a GOP source familiar with the conversation.

“I’m honored to have been named to serve on the January 6th select committee. Congress is obligated to conduct a full investigation of the most serious attack on our Capitol since 1814. That day saw the most sacred space in our Republic overrun by an angry and violent mob attempting to stop the counting of electoral votes and threatening the peaceful transfer of power,” Cheney said in a written statement.

“Those who are responsible for the attack need to be held accountable and this select committee will fulfill that responsibility in a professional, expeditious, and non-partisan manner,” she added.

Under the House’s resolution, Pelosi appoints eight members to the commission and McCarthy has five slots “in consultation” with Pelosi — meaning the House speaker could veto his selections.

McCarthy told reporters at his weekly press conference he was shocked Cheney had accepted a committee assignment from Pelosi.

“It would seem to me, since I didn’t hear from her, that maybe she’s closer to (Pelosi) than us,” McCarthy said.

On Wednesday, McCarthy threatened members of his own party that he would strip any Republican member of their committee assignments if they accepted an offer from Pelosi.

McCarthy said Thursday he wasn’t threatening anyone with committee assignments, but suggested it was unprecedented for a lawmaker to accept assignments from the leader of the opposing party.

“I don’t know in history where someone would go get their committee assignments from the speaker and expect them to have them from the conference as well,” he said.

McCarthy once again declined to say Thursday whether he would appoint Republicans to the select committee. Two GOP sources told CNN they believe he won’t.

If he does not do so, Cheney’s appointment means there will be at least some GOP representation on the select committee.

A senior Democratic aide responded to McCarthy’s statement by countering, “No one can recall an example, but when was the last time the Capitol was sacked and one of the parties (tried) to whitewash it?”

Appearing with the other committee members after a meeting in Pelosi’s office, Cheney said Thursday she is not worried about McCarthy stripping her of her committee assignments by accepting a spot on the select committee, vowing that her allegiance to the “oath to the Constitution” is “above any concern about partisanship or about politics.”

“I think it’s clear to all of the people on this committee that our oath to the Constitution, our duty, our dedication to the rule of law, the peaceful transfer of power has to come above any concern about partisanship or about politics” Cheney said.

The Wyoming Republican added she had not been told she would lose her other committee positions.

Thompson told CNN following his appointment that he “would not resist” calling former President Donald Trump to testify if the information they gathered led to him.

“I would not, if prompted, say that we should do it, but I would not resist it if we went there,” Thompson said.

Thompson made clear that GOP members of Congress and Trump White House officials are not off limits as well.

“Well, I think we need to have access to all the available information. And part of what we plan to do is hire some of the best people, who can help us get access to that kind of information. So, if we need to get it by request or by subpoena I’m not reluctant to do either,” Thompson said.

The select committee is expected to investigate the circumstances leading up to the deadly January 6 insurrection and the security failures that followed when pro-Trump supporters breached the Capitol and disrupted Congress from certifying Joe Biden’s November election victory. That’s likely to include an examination of how the rioters were influenced by Trump’s repeated lies about the election being stolen from him, and it also could touch on the role that lawmakers played, including McCarthy’s phone conversation with Trump as the attack was unfolding.

The roster of Democrats includes a mix of committee chairs like Lofgren and Schiff as well as moderate Democrats Murphy and Luria. Raskin was the House’s lead impeachment manager following Trump’s second impeachment over his role in the January 6 attack.

Thompson said the Committee is still in the early stages, saying that it still has some administrative issues to work out, such as finding office space and hiring staff. Because of this, he added, they won’t be finished by the commission’s deadline of the end of 2021.

“We have to find office space, we have to get staff, and I can tell you that the time limit, that was initially worked out in the other proposal, I think we’ve missed that. … There’s a lot to be desired.”

He said that he envisions public hearings as well.

Cheney one of two Republicans to vote for select committee

Asked by CNN how she approached Cheney to serve on the committee, Pelosi said, “The conversation resembled Congresswoman Cheney’s public statements.”

Asked about McCarthy’s threat of removing Cheney from her committees, Pelosi said: “That’s a matter for the Republican caucus.”

Pelosi moved forward with a select committee after Senate Republicans blocked the creation of a bipartisan commission to investigate the January 6 attack.

Cheney and Illinois Rep. Adam Kinzinger were the only Republicans to vote in favor of the select committee on Wednesday, after 35 House Republicans had backed the independent commission. Afterward, Cheney had harsh words for her fellow Republicans who had blocked the committee.

“Since January 6th, the courage of my party’s leaders has faded. But the threat to our Republic has not,” Cheney wrote in a statement. “On an almost daily basis, Donald Trump repeats the same statements that provoked violence before. His attacks on our Constitution are accelerating. Our responsibility is to confront these threats, not appease and deflect.”

Cheney, the former No. 3 House Republican, was the highest-ranking Republican who supported the impeachment of Trump on the charge “incitement of insurrection” in January.

After her vote for the committee on Wednesday, Cheney hugged Gladys Sicknick, the mother of fallen Capitol Police officer Brian Sicknick.

Pelosi did not have a time frame for when the select committee would start its work, as the next step is for McCarthy to announce his selections — if he does so.

When asked when the committee would start working, Pelosi said, “When we have a quorum.” 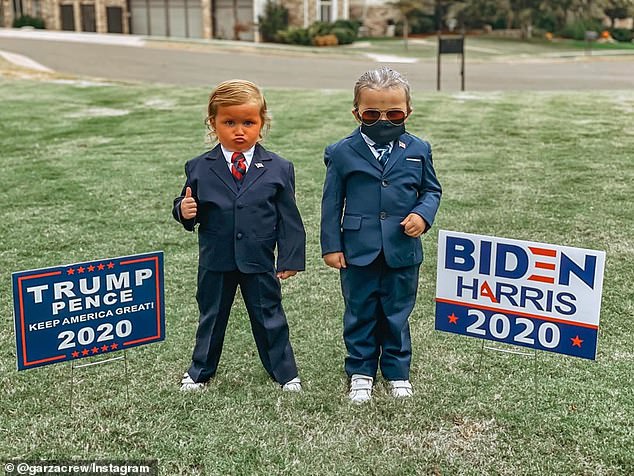 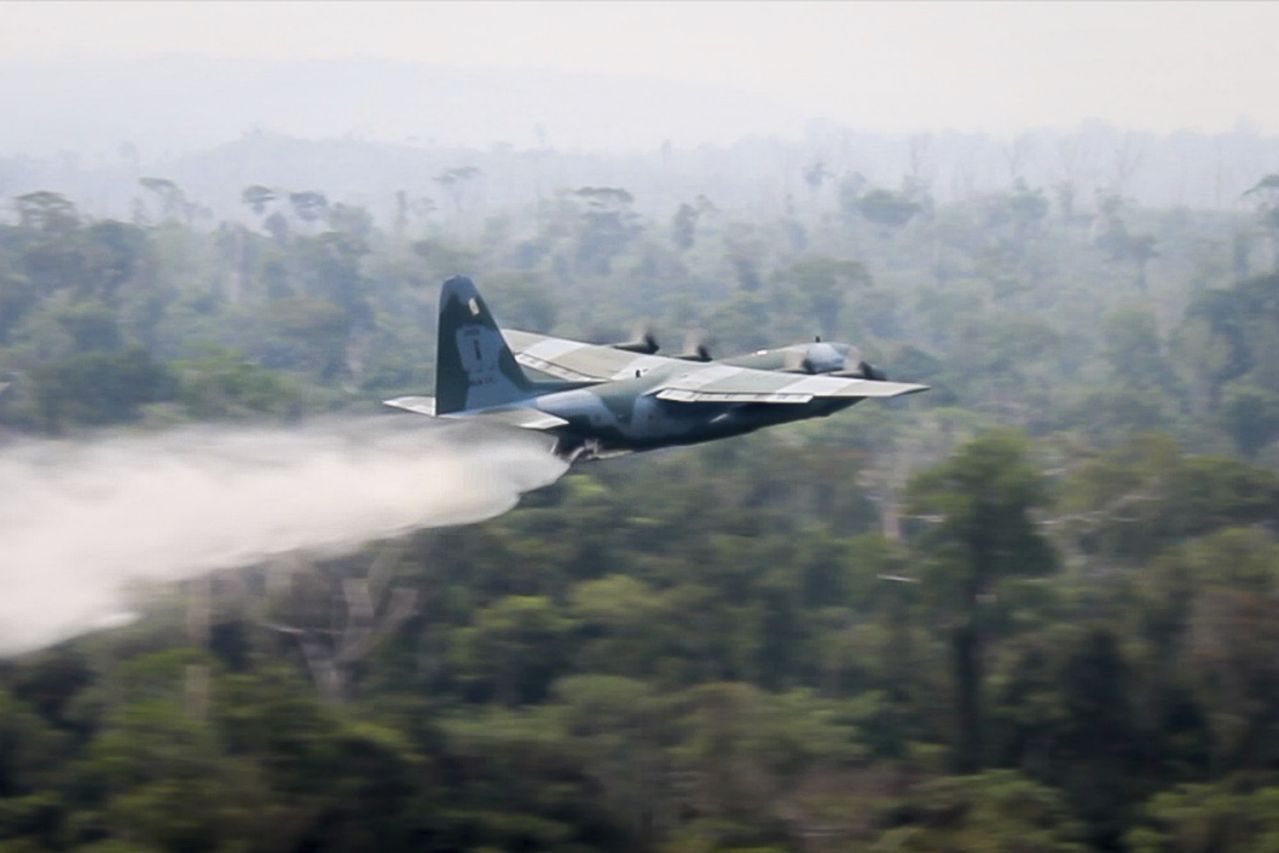 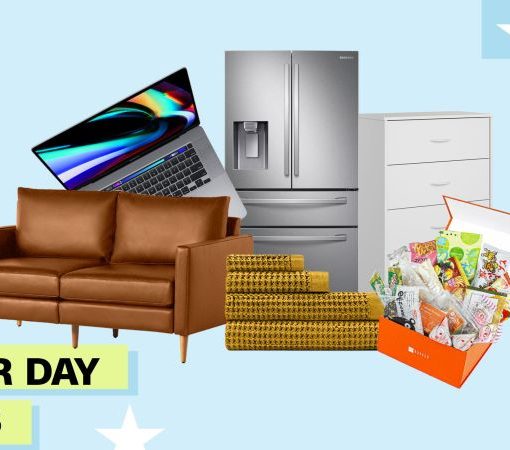 CNN —   The unofficial end of summer is upon us. Labor Day has arrived, and hundreds of retailers are celebrating with […] 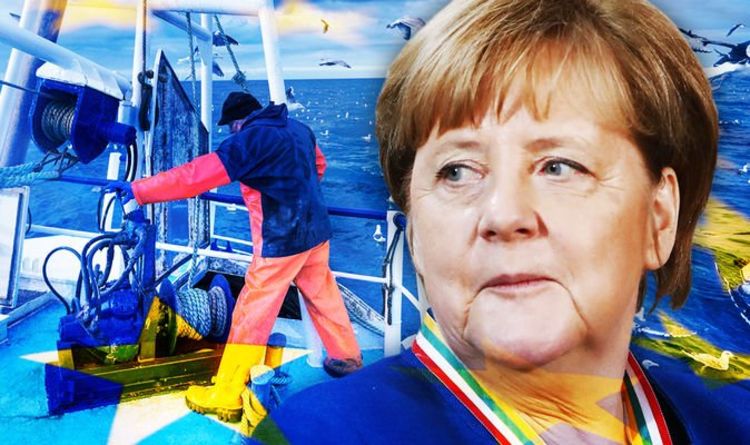 Between January and May, the amount of Baltic herring caught by German fisherman declined by almost 83 percent compared to the year […]