“For many years the workplace environment at the Washington Football Team, both generally and particularly for women, was highly unprofessional,” NFL Commissioner Roger Goodell said in the release. “Bullying and intimidation frequently took place and many described the culture as one of fear, and numerous female employees reported having experienced sexual harassment and a general lack of respect in the workplace.”

Beth Wilkinson, the attorney who led the investigation, said ownership and senior management “paid little or no attention” to the workplace culture. In some cases, senior executives acted inappropriately themselves, Wilkinson said.

“This set the tone for the organization and led to key executives believing that disrespectful behavior and more serious misconduct was acceptable in the workplace,” the release said.

The investigation concluded that franchise owner Dan Snyder was responsible for the club’s unprofessional and intimidating culture, and that he failed to establish a respectful work environment.

“I have learned a lot in the past few months about how my club operated, and the kind of workplace that we had,” Snyder said in a statement. “It is now clear that the culture was not what it should be, but I did not realize the extent of the problems, or my role in allowing that culture to develop and continue. I know that as the owner, I am ultimately responsible for the workplace.”

Snyder added that he felt “great remorse for the people who had difficult, even traumatic, experiences while working here.”

Lisa Banks and Debra Katz, who are representing 40 former employees, released a statement Thursday saying the NFL refused to make Wilkinson’s report public and chose “instead to receive only an oral report of the findings and to fine owner Dan Snyder what amounts to pocket change.”

“The NFL has chosen to protect owner Dan Snyder,” the statement read, adding that the league’s actions were “a slap in the face to the hundreds of women and former employees who came forward in good faith and at great personal risk to report a culture of abuse at all levels of the Team, including by Snyder himself. “

“The NFL has effectively told survivors in this country and around the world that it does not care about them or credit their experiences,” the statement read.

None of the managers or executives who were identified as having engaged in misconduct are still employed at the WFT club, the release said.

The league pledged the $10 million will be used to “support organizations committed to character education, anti-bullying, healthy relationships and related topics.”

The NFL will also use the money to fund programs aimed at improving the workplace for women and underrepresented groups, the release said.

In the last year, WFT has gone through a rebranding effort.

The team, formerly known as the Washington Redskins, changed its name after years of protests. And the team announced in March it was replacing its cheerleading squad with a coed dance team.

CNN’s Kevin Dotson and Travis Caldwell contributed to this report. 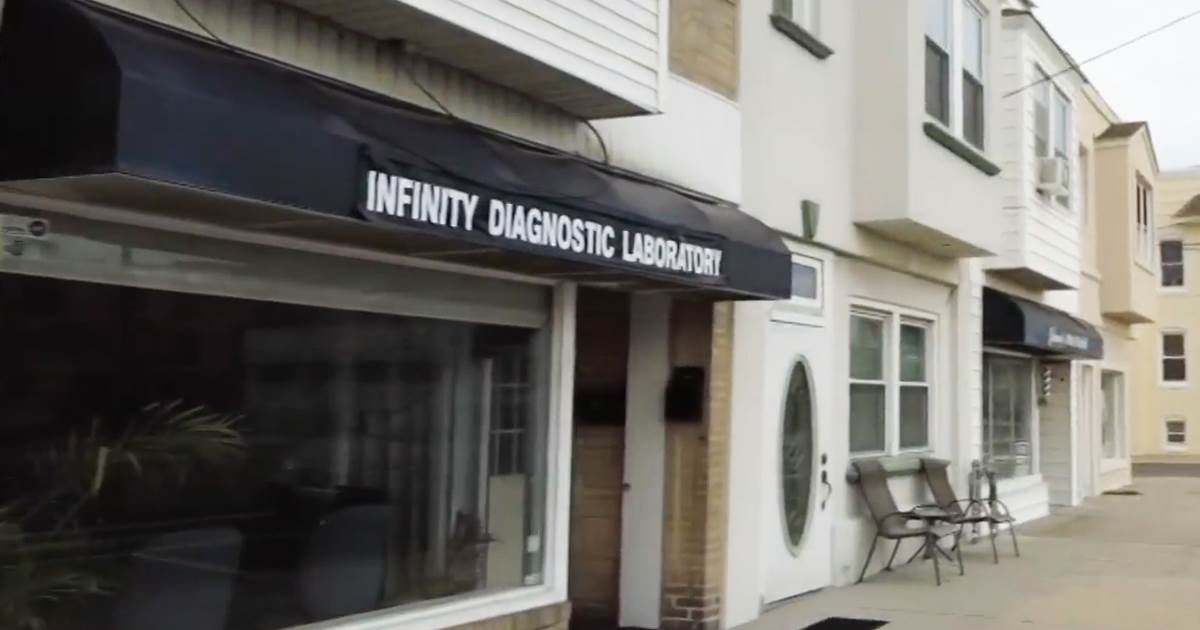 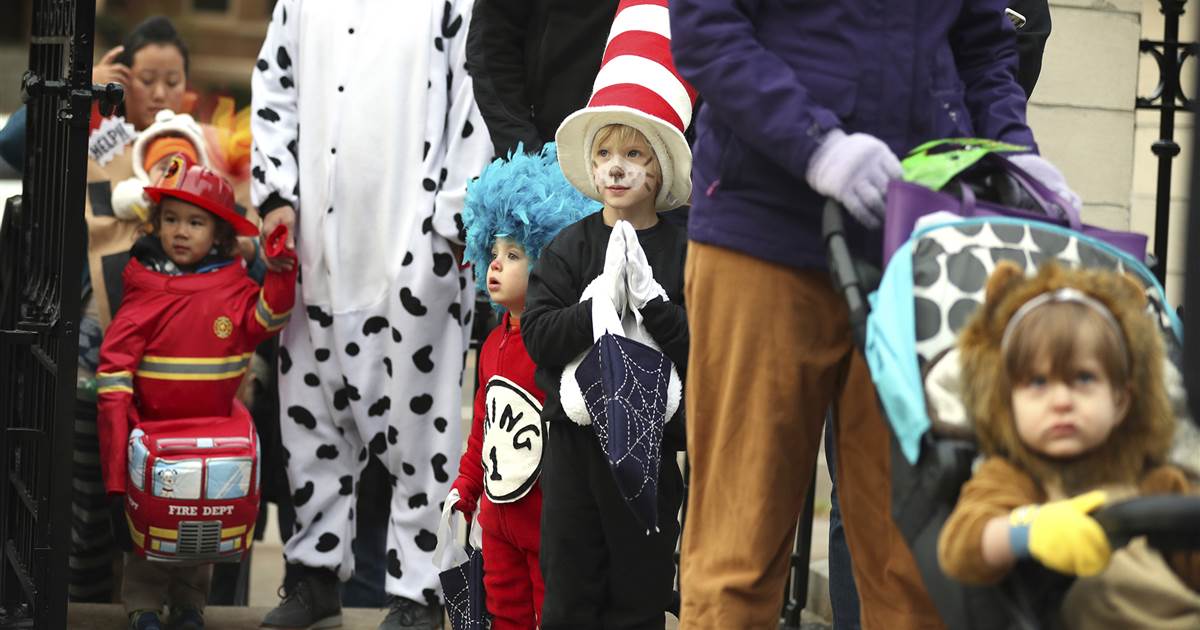 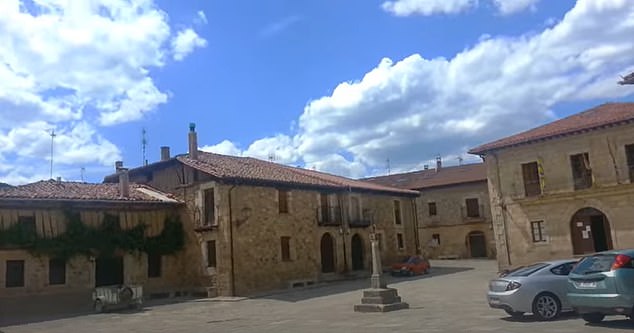 At least ten children aged seven to 13 and two staff members, both 21, catch coronavirus at an English language summer camp […]

Calmer winds offered northern California a slight break from the raging, deadly wildfires on Sunday even as they continued to burn over […]