In the 44 years since Virginia Wade became the most recent British woman to win Wimbledon, there have been many excellent performances from outstanding prospects at the All England Club. Not all of them have gone on to have big careers but in Emma Raducanu, we may just have uncovered the genuine article.

The 18-year-old player’s 6-2, 6-4 victory against the world No 42 Marketa Vondrousova, the Czech who reached the French Open final in 2019, was a display full of poise, Raducanu showing she has the head to match her talent as she reached the third round.

Born in Canada to a Romanian father and Chinese mother, the Raducanu family moved to Britain when she was two. A top junior, she received a wildcard into the main draw this year. Having defeated the world No 150 Vitalia Diatchenko in round one, she took her game to a new level altogether as she beat the left-handed Vondrousova, a win that will move her up more than 100 places from her current ranking of No 338.

An excellent athlete and superb ball-striker, what was perhaps more impressive was that she did not panic when she trailed 3-0 in the second set, storming back for victory, taking in the fans’ roars around Court 12. Her reward is a meeting with Romania’s Sorana Cirstea, who beat Victoria Azarenka in a high-quality three-setter. On the evidence of Raducanu’s first two wins, anything is possible.

Jamie Murray begins his quest for a first Wimbledon men’s doubles title on Friday but many of the country’s finest exponents of the format were in action on Thursday, with mixed fortunes.

There was always guaranteed to be one set of British winners, as Ken and Neal Skupski took on Liam Broady and Ryan Peniston in the first round, and it was the experienced brothers who advanced with a 6-4, 6-3 victory. It was a first victory for the Liverpool‑born pair since Ken suffered a blood clot shortly after they won their third title together, in Acapulco in March. Broady admitted he and Peniston had been outplayed.

“It was obviously a bit disappointing today but Ken and Neal are seasoned pros,” Broady said. “They know what they’re doing and I wouldn’t be surprised if they go a long way here. I hope they do because they’re both great guys.”

It was the end of a good week for Broady, who beat Marco Cecchinato of Italy in the first round of the singles and took a set off the world No 11, Diego Schwartzman, in round two before going down in four sets.

“On my singles, I guess I’ve got to see it as a success, even though I won one and lost one,” he said. “It’s a learning experience, and you can’t help but learn. That’s how I’ve stepped up a bit this year, learning from everything around.”

Heather Watson, who will again be reprising her 2016 title-winning partnership with Henri Kontinen in the mixed doubles, joined forces with Harriet Dart to beat Kaia Kanepi and Shuai Zhang in the first round of the women’s doubles.

However there were defeats for Naomi Broady and Jodie Burrage as well as Tara Moore and Eden Silva, while Luke Johnson and Anton Matusevich lost out to Alex de Minaur and Matt Reid. 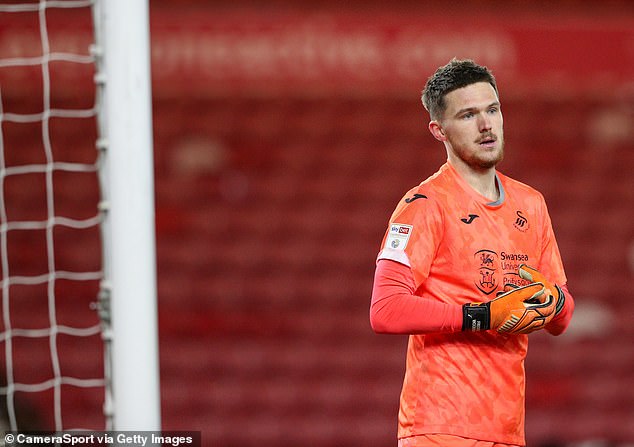 SECRET SCOUT: Goalkeeper Freddie Woodman keeps his defenders on their toes and is an assured passer in possession… he’ll be a valued […]

The essential goal of sport, according to the bioethicist Thomas Murray, is the “virtuous perfection of our natural talents”. But what counts […] 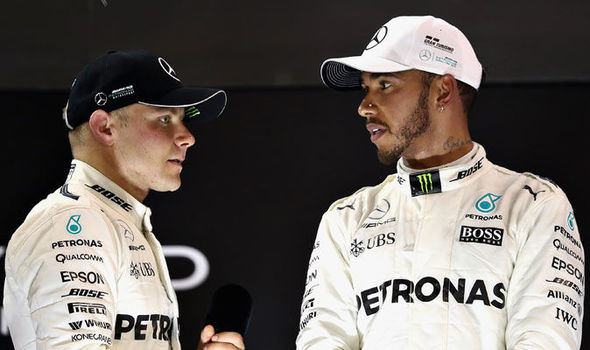