When it comes to human fears of the animal world, snakes and spiders are right up there. According to a new meta-analysis study, perhaps snakes should be fearful of spiders. It seems arachnids like to chow down on the reptiles, all over the world.

The study, published in The Journal of Arachnology, has the straightforward title Spiders (Arachnida: Araneae) Feeding on Snakes (Reptilia: Squamata). The researchers looked at 319 reports of spiders feeding on snakes from every continent except Antarctica. Most of the events occurred in the US and Australia.

The data showed that spiders representing 11 different families have been observed eating snakes. “That so many different groups of spiders sometimes eat snakes is a completely novel finding,” lead author and arachnologist Martin Nyffeler said in a Monday news release from Switzerland’s University of Basel. Guess we can add the discovery to our Surprising Insect Dining Habits file, alongside praying mantises eating hummingbird brains.

Black widows of the Theridiidae family, commonly found in the US, were particularly good at catching and eating snakes, which may have to do with the spiders’ potent venom and strong webs. Many of the snake-catching spiders have venom that can also be dangerous to humans.

The captured snakes ended up being quite a feast for the spiders, which would sometimes spend days eating their meals.

The spiders were successful despite the considerable size difference between them and their prey. “They can outfight snakes 10 to 30 times their size,” the university said. The average length of the doomed snakes was 10.2 inches (26 centimeters) and most of them were juveniles.

Even venomous snakes weren’t safe. The researchers found rattlesnakes and coral snakes were on the menu in the US and South America, and that redback spiders in Australia were known to eat brown snakes. Said Nyffeler, “These brown snakes are among the most venomous snakes in the world and it’s really fascinating to see that they lose fights with spiders.”

But all’s fair in the animal world. There are plenty of snakes that eat spiders, too. 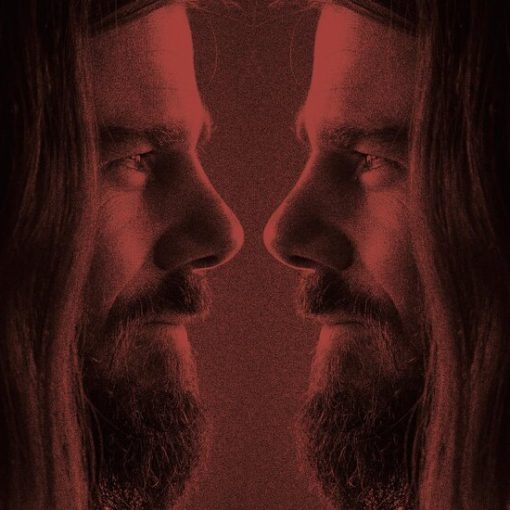 Dan Price was applauded for paying a minimum salary of $70,000 at his Seattle company and criticizing corporate greed. The adulation helped […] 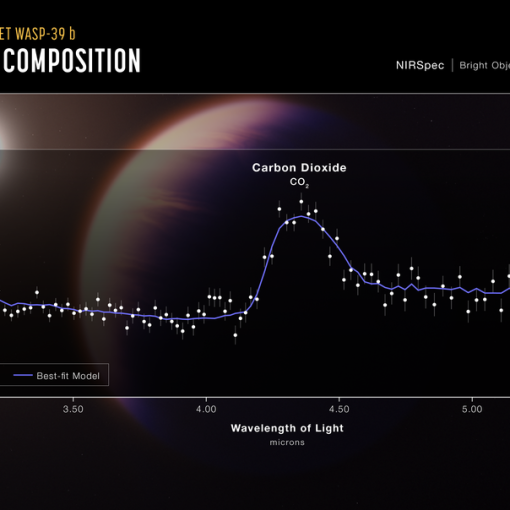 NASA’s James Webb Space Telescope has become known for capturing stunning images of space, but the telescope recently made a different kind […] 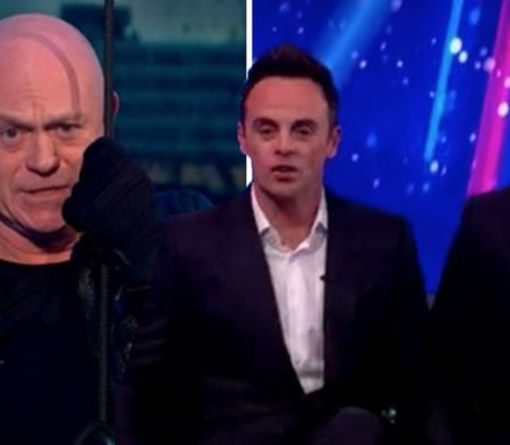