Once upon a time in Kansas … a young Clark Kent learned how to be Superman while also juggling the difficulties of high school.

Before there was the Arrowverse, there was Smallville, which premiered in October 2001 and ran for 10 seasons on the WB and later the CW. The show followed a teenage Clark (Tom Welling) in his early days as a farm-dwelling kid living with his adoptive parents Martha (Annette O’Toole) and Jonathan Kent (John Schneider).

When the series began, Clark already had Superman’s speed and strength, but as the show progressed, he developed other abilities including X-ray vision, super hearing and heat vision. If that’s not enough for a teen to cope with, he also suffered the indignity of living next door to his longtime crush Lana Lang (Kristin Kreuk), who was already dating football player Whitney Fordman (Eric Johnson).

When he wasn’t rescuing locals from various mishaps, Clark was building a friendship with local rich person Lex Luthor (Michael Rosenbaum), who at the beginning of the show was not as evil as he would eventually become. “Clark never really knew what was going on,” Welling joked of his character in 2017. “He always had to figure out what was going on, that’s for sure.”

Though Smallville fans always knew Clark was Superman, he didn’t wear the iconic red-and-blue suit until the series finale in May 2011. According to Welling, cocreators Alfred Gough and Miles Millar decided Clark would never wear the suit before they even shot the pilot episode.

“We literally had a sit-down where we talked about the show and I asked about the suit and the tights and the flying, and they said, ‘No, absolutely not,’” the actor told Entertainment Weekly in 2017. “Part of the reason being is that show is about a teenager trying to figure out who he is. They felt that once Clark put on the cape and the suit, life became too easy, in a sense. They wanted to focus on who this character was before that.”

When the Arrowverse introduced Superman in season 2, producers tapped Tyler Hoechlin to wear the red cape. Welling, however, made a cameo appearance in 2019’s Crisis on Infinite Earths crossover event — just as Clark, though, and not his superhero alter ego.

That was seemingly for the best as Welling said he wouldn’t have wanted to do the show if he had to wear the tights. “If they had started the conversation with ‘So, Clark is in the suit,’ I’d have been like, ‘Click!’” the Lucifer alum said during Fan Expo Vancouver in 2020.

Keep scrolling to see what the cast of Smallville has been up to since the show ended in 2011: 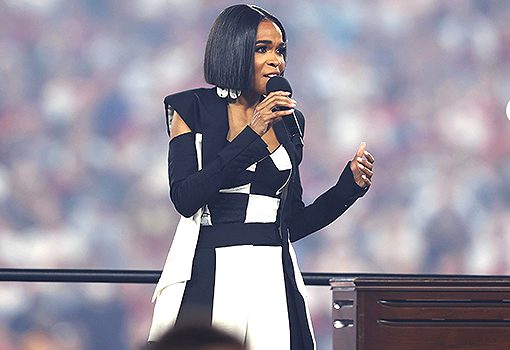 Michelle Williams’ amazing rendition of the national anthem on Sept. 9 left fans begging for a Destiny’s Child reunion. The 2021 regular […] 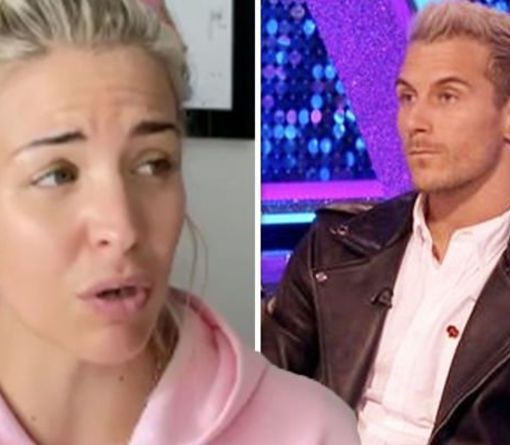 “But it sounds ridiculous, we used to watch Strictly at the weekends and we used to record it and if she was […] 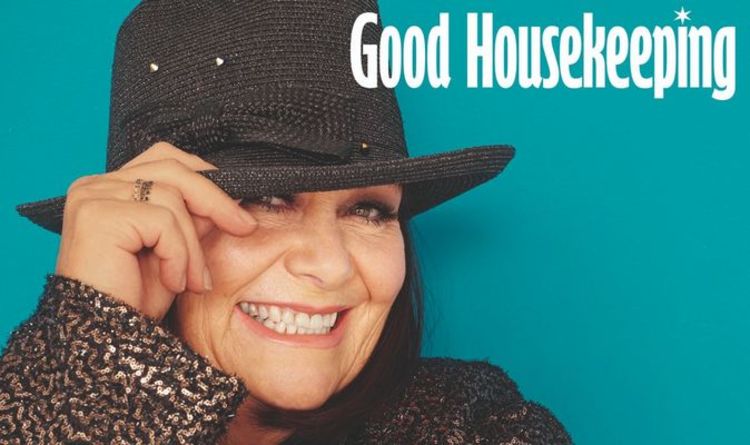 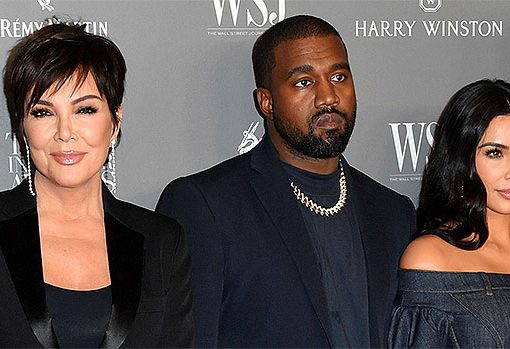 Kris Jenner wants everyone to be ‘OK’ as she reacted to Kim Kardashian and Kanye West’s divorce in a new interview. Caitlyn […]