Joe Biden has joined scientists in blaming the climate crisis for a record-shattering heatwave in the western US and Canada that has been linked to dozens of deaths, buckled roads, blackouts and wildfires.

Officials in Canada have been shocked by the temperature rise, which hit 47.9C (118F) in Lytton, British Columbia, on Monday, smashing the national record set the previous day. The extended heatwave has also posed a health threat. In Vancouver, police said they responded to 25 sudden-death calls in a 24-hour period.

Officers said they had redeployed dozens of officers and asked the public to call 911 only for emergencies because heat-related deaths had depleted frontline resources and delayed response times.

“Vancouver has never experienced heat like this, and sadly dozens of people are dying because of it,” Sgt Steve Addison said in a news release. “Our officers are stretched thin, but we’re still doing everything we can to keep people safe.”

By Tuesday afternoon, he said, police had responded to more than 65 sudden deaths since the heatwave that has spread across the Pacific north-west of the Americas began on Friday.

“The vast majority of these cases are related to the heat,” Addison said.

The deaths were still under investigation and many of the deceased were elderly people, Cpl Mike Kalanj of Burnaby Royal Canadian Mounted Police said. Temperatures in the Vancouver area reached just under 32C on Monday, but the humidity made it feel close to 40C in areas that were not near water, said Environment Canada, a government department.

On the US west coast, Seattle and Portland registered consecutive days of exceptional heat. Local authorities said they were investigating about a dozen deaths in Washington and Oregon that could be attributed to the scorching temperatures.

The National Weather Service said the peak in the region was 42.2 C on Tuesday in Spokane, Washington, another local record. About 9,300 homes lost power and the local utility Avista Utilities said planned blackouts would be needed on Tuesday afternoon for the city of more than 200,000 people.

Local media reported the dangerous heat in the Pacific north-west was buckling roads as asphalt and concrete expanded to levels engineers had never anticipated.

Referring to the heatwave in the north-west, the US president said the US needed stronger infrastructure to prepare for extreme weather.

“Anybody ever believe you’d turn on the news and see it’s 116 degrees in Portland, Oregon? 116 degrees,” Biden said in a barbed criticism of climate deniers. “But don’t worry – there is no global warming because it’s just a figment of our imaginations.”

Katharine Hayhoe, a Canadian climate scientist at Texas Tech University, said human emissions had loaded the climate dice by making heatwaves earlier, longer and stronger. She cited studies and government reports showing Canada was warming twice as fast than the rest of the world and monthly higher temperatures were being broken three times more frequently than cold temperature records.

“I’ve worked with climate projections for 25 years so we knew this was coming: yet it’s still a shocker when you see these records falling in real life in a place you’re from,” she tweeted.

Ingrid Jarrett, the chief executive of the British Columbia Hotel Association, said residents in parts of the Lower Mainland, Victoria and the Okanagan regions had been booking air-conditioned rooms so they could continue working and also get some sleep.

Forecasters said the heatwave could ease over parts of British Columbia, Yukon and the Northwest Territories by Wednesday, but any reprieve for the prairie provinces was further off. 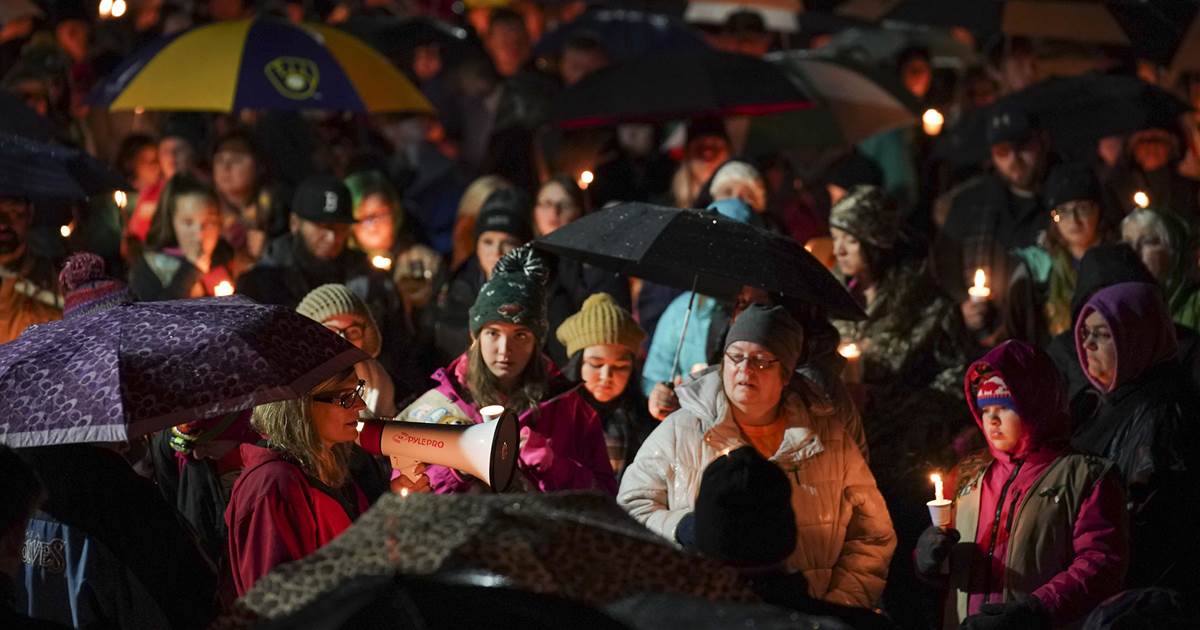 Texas has joined California, Florida and New York in a group Friday that no state wants to be a part of — […] 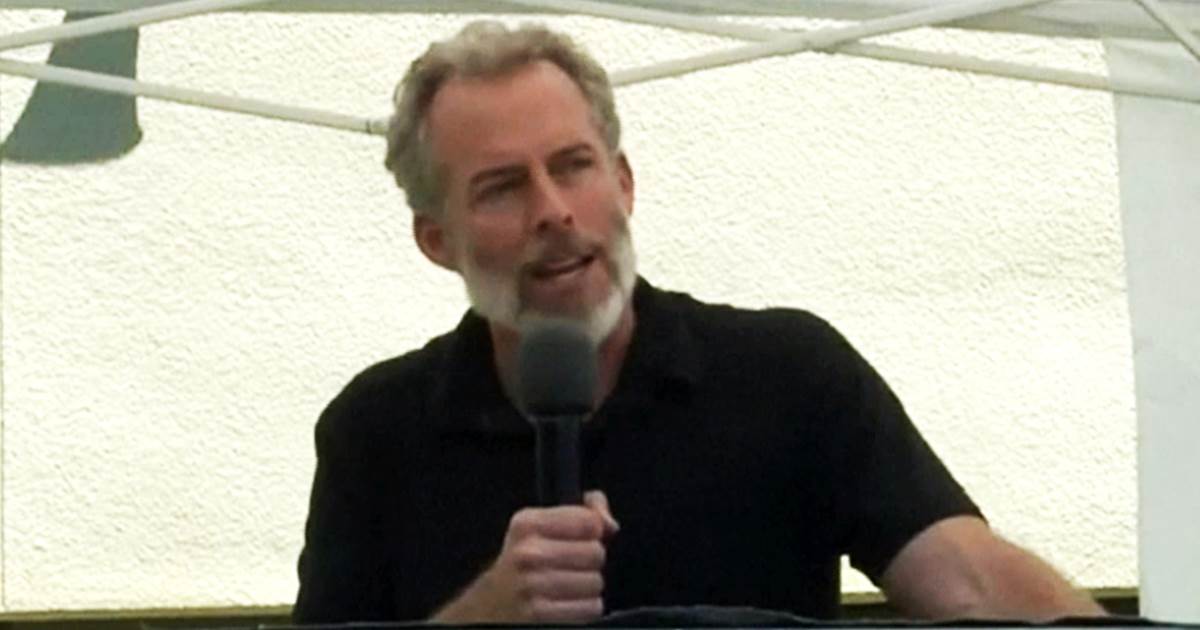 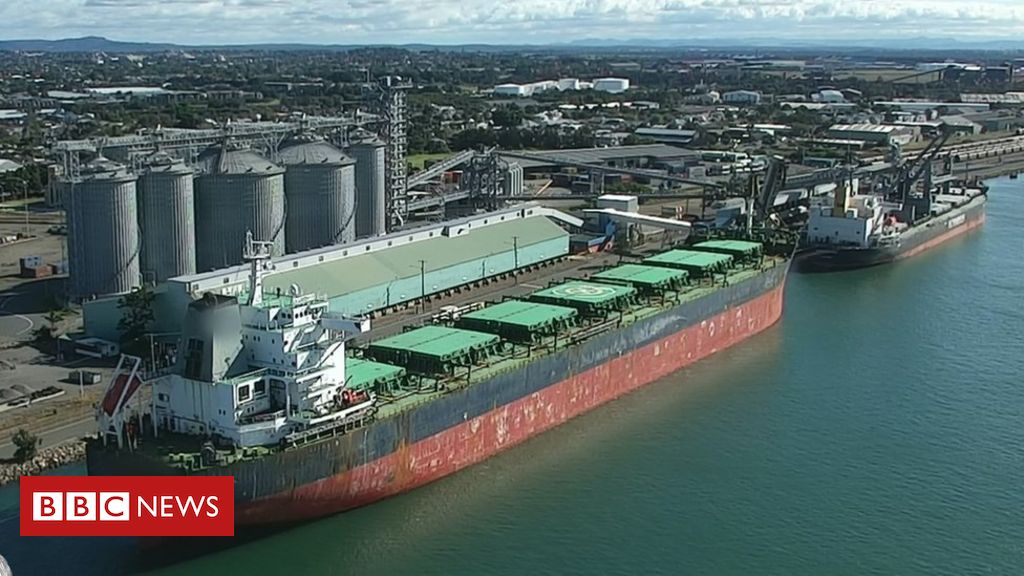