Hordes of Tour de France cyclists trekking up a single road with ditches on either side. A camera-keen spectator obliviously holding a sign on the narrow path. Guess what happens next? You probably don’t need to, since video of the Saturday spill has become a huge news story and gone viral on social media.

Cyclist Tony Martin crashed through the spectator’s cardboard sign held in his path, causing him to lose balance. He fell on his bike, causing a catastrophic pile-up amid the world’s biggest cycling race. Several athletes were injured, and one had to leave the tour altogether.

Tour de France’s deputy director, Pierre-Yves Thouault, told AFP that the organization would sue the woman who inadvertently caused the crash. The only issue? She fled the scene and is still at large. Here’s everything you need to know about the fallout from Saturday’s chaotic crash.

How did the crash happen?

The pileup happened on Saturday, the opening day of the Tour de France. This year’s tour runs from Brest, in northern France, to Paris, a 2,121-mile (3,414 kilometer) race over 21 days. Day 1 had the athletes cycling from Brest to Landerneau, a 123-mile (198 kilometer) course.

Midway through the race, however, disaster struck. An enthusiastic spectator, keen to show off her sign to a nearby camera, rushed near the track and extended the sign out. Her back was to the cyclists, and as such didn’t notice their rapid approach. Her cardboard sign knocked Germany cyclist Tony Martin off balance slightly. Because of how tightly all the bikers were packed into the narrow track, that was enough to send him falling. An insane pileup ensued.

How many people were injured?

Quite a few. There were two crashes on Tour de France’s opening day, with 21 injuries between them. The pile-up caused by the sign-holding spectator caused nine of those injuries.

“We had everything under control until the crash,” Martin said via a press release. “It all happened very quickly; suddenly almost the entire team was on the ground… Many spectators behave respectfully, but unfortunately not this one.”

Martin was able to finish the race, but the same can’t be said for German athlete Jasha Sütterlin. After suffering a large hematoma, Sütterlin was forced out of the tour after being unable to continue in the race.

What’s the reaction been?

Social media reactions have ranged from remarking on the horrible crash to mocking (or sympathizing with) the spectator to wondering how this is even possible.

“The viewer causing this accident left the scene before the investigators arrived,” police said in a Saturday night Facebook post. “She was wearing glasses and dressed in blue jeans, red and white stripe sweater, yellow jacket (waxed). She holds a sign supporting the inscription ′’ALLEZ OPI-IMO”

“We are suing this woman who behaved so badly,” Pierre-Yves Thouault, vice president of Tour de France, told AFP. “We are doing this so that the tiny minority of people who do this don’t spoil the show for everyone.”

A report from Ouest France publication noted that the woman, who tour officials speculate is from Germany, remains untraceable. 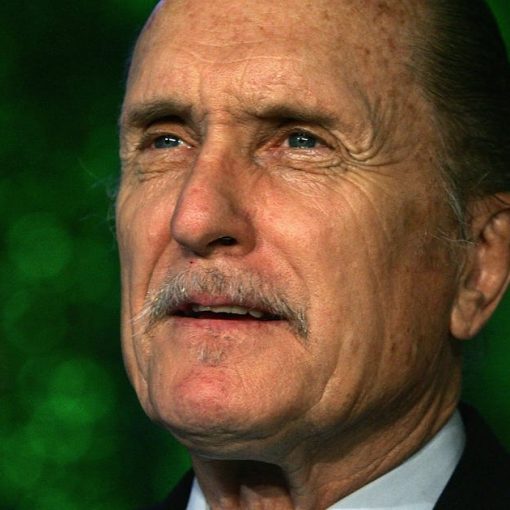 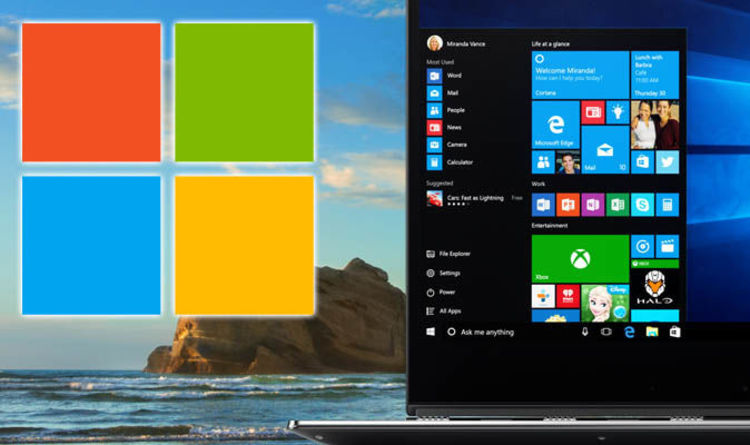 Windows 10 fans could soon be getting a new feature that they cannot afford to miss out on. Microsoft are currently testing […] 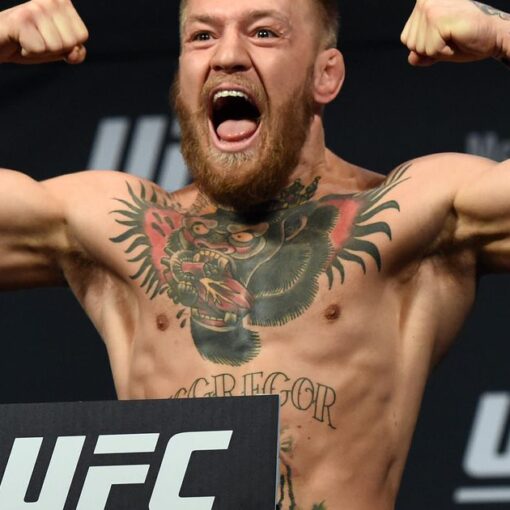 McGregor takes on his first UFC fight in over a year on Jan. 23. Ethan Miller/Getty Images Conor McGregor is back! After […] 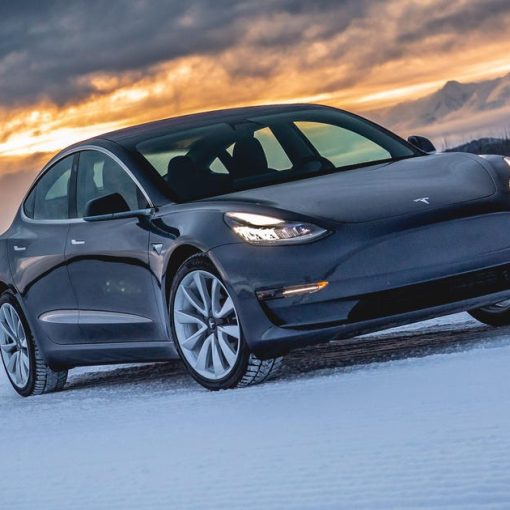