In sharp contrast, the Bluemarble show was urban to its cure, held amid the strict Enlightenment geometries of the gardens of the 18th-century National Archives building (where Sofia Coppola filmed a lot of “Marie Antoinette”). Crowds of fans came out to support the 28-year-old French-Filipino designer Anthony Alvarez in his seventh show, an exuberant mash-up of street wear, elevated styling, tailoring elements and vernacular dress typical of Siargao, a tear-shaped island in the Philippine Sea where, in normal times, Mr. Alvarez travels often to surf.

“People are ready to connect again,” Mr. Alvarez said backstage. “They want to be alive, go out again, have sex, have fun, dress up.”

And it is true that almost nothing seems more welcome after a year-and-a-half of staring at ourselves in the dreadful unforgiving mirror of Zoom than the vision of exotic creatures. Perhaps that is what made it so joyful being in Paris last week at a dinner celebrating the Swedish label Acne and a new compilation of Acne Paper’s greatest hits. Held in the aisles of the Marché des Enfants Rouges, the oldest such market in Paris, the dinner featured on its guest list an assortment of fashion types: the designer Martine Sitbon; Ib Kamara, the influential stylist from Sierra Leone; Barnabé Fillion, the self-taught perfumer for Aesop; the British photographer Richard Burbridge (think Tom Ford campaigns); and, most delightfully, Raya Martigny.

Mx. Martigny is an Amazonian transgender model from Réunion Island, a tropical French department nearly 1,000 miles from the nearest land mass, Madagascar. At well over six feet, she undoubtedly commands attention in any room she enters. For the Acne dinner, Mx. Martigny appeared wearing a tie-dyed purple pantsuit not unlike one in the Vuitton show, with a plunging neckline and nothing beneath it. Her center-parted dark hair was and skinned tight to her skull. Falling to the floor behind her was a braid as thick as a hawser.

Periodically, she would give the braid an insouciant toss, somewhat in the manner of a contestant on a vogueing runway. If the category were Parisian realness, she left little doubt that realness had been served. 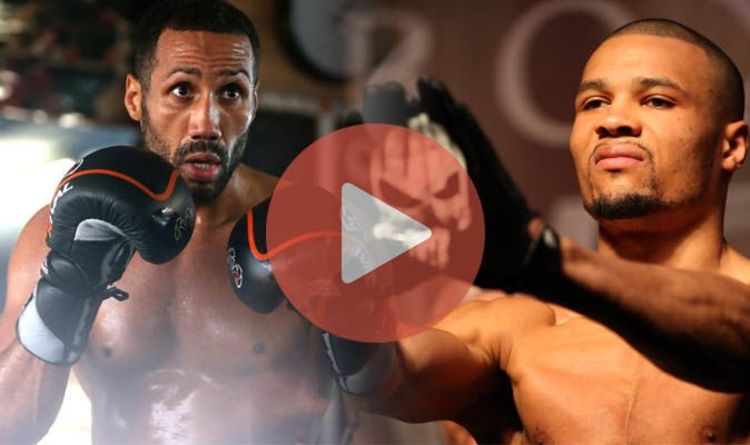 James DeGale will face off against Chris Eubank Jr at the O2 Arena tonight. DeGale and Eubank Jr are facing off in […] 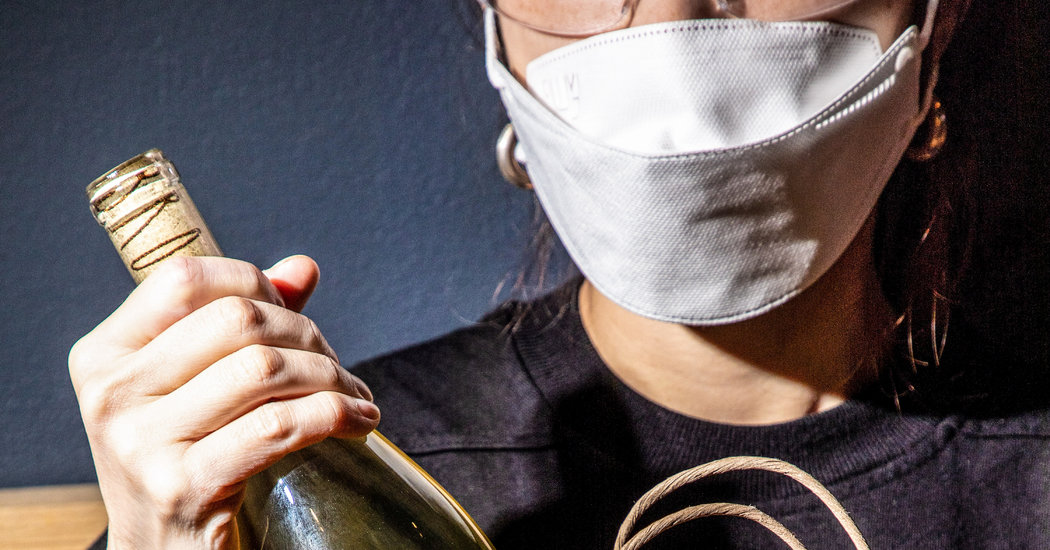 Some hard-to-find Korean condiments are now being sold by the restaurant Atoboy on its website Atonae. Along with the typical gochujang ($22 […] 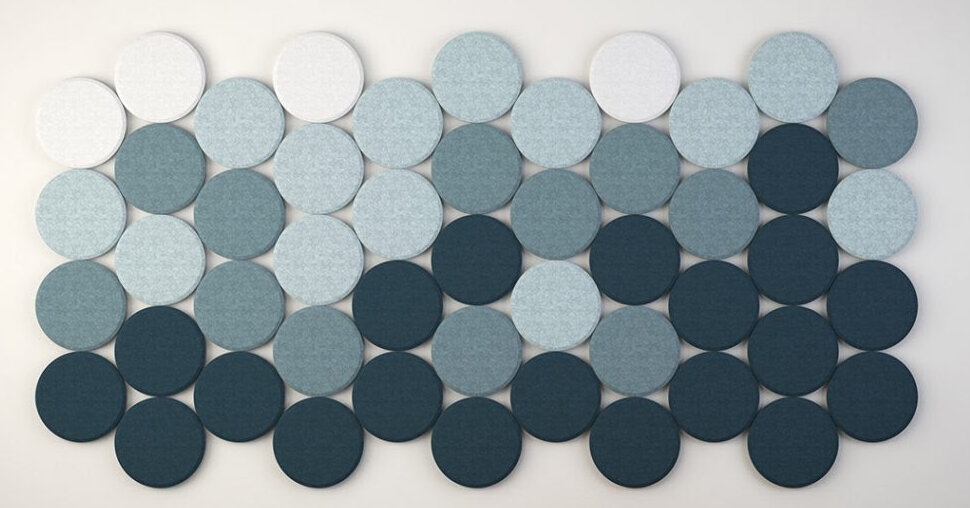 If you are among the estimated 50 percent of employed Americans who have been working from home during the pandemic, odds are […] 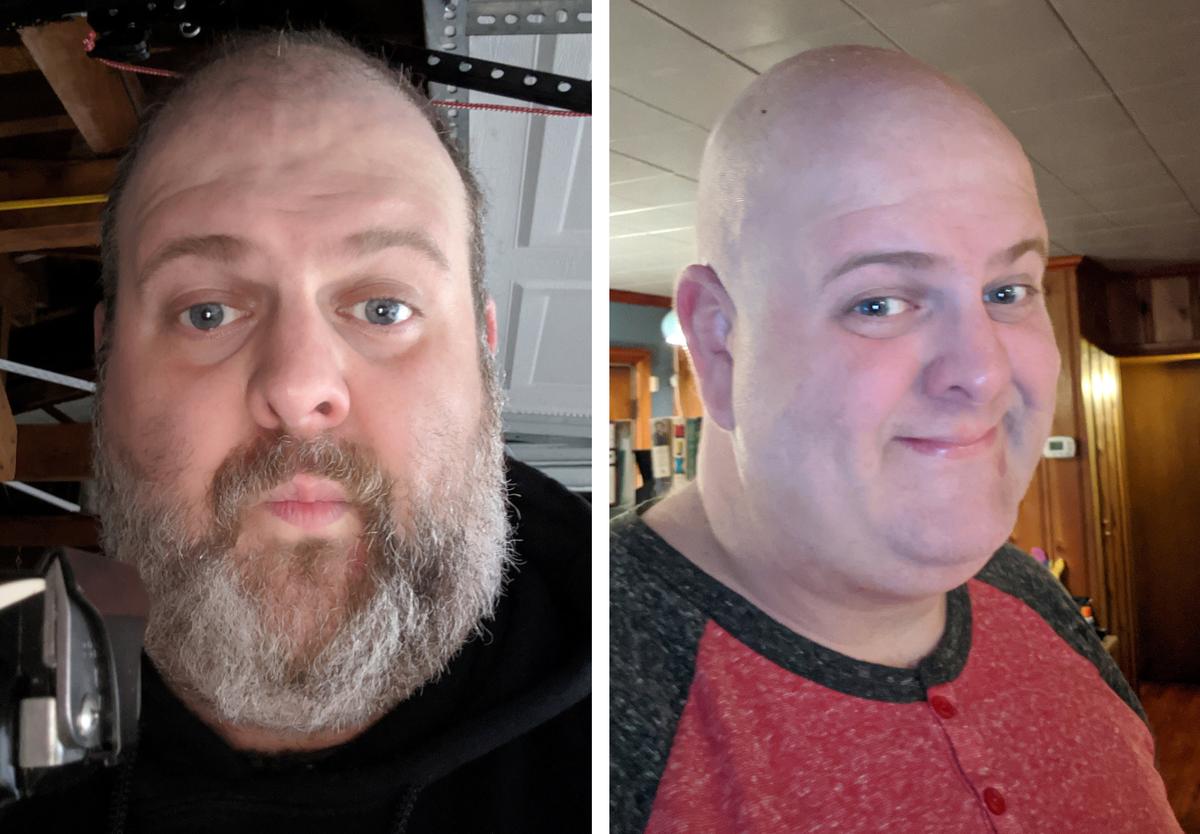