On Tuesday, the City Board of Elections released new numbers that suggested Brooklyn Borough President Eric Adams’ lead in the Democratic primary had narrowed in the first set of tabulated ranked-choice voting results. Former Sanitation Commissioner Kathryn Garcia, in this preliminary count, had nearly closed the gap, giving Adams a two-point lead.

But within hours of the new figures coming online, the board appeared to backtrack — following questions from the Adams campaign — and acknowledged a “discrepancy” in its counting process. It subsequently removed the data from its website.

“We are aware there is a discrepancy in the unofficial RCV round by round elimination report,” the BOE said through its Twitter account. “We are working with our RCV technical staff to identify where the discrepancy occurred. We ask the public, elected officials and candidates to have patience.”

Shortly before the BOE issued its statement, Adams sent out one of his own — asking why the total number of votes had gone up so much since last week.

That figure, as of last Tuesday night, was 799,827. One week later, the preliminary results included 941,832 votes. The total includes outstanding early voting and Election Day votes that hadn’t been counted yet. Valerie Vazquez-Diaz, a spokesperson for the Board of Elections, told CNN that no absentee ballots had been added into the mix.

The new numbers — whatever they turn out to be — do not include more than 120,000 absentee ballots that have yet to be counted, but the tightening at the top offers a glimpse ahead to what could be a remarkably narrow final count. The next round of ballot tabulations won’t be announced for another week, and the process is not expected to be finished and certified for at least two more, meaning the leading campaigns are entering a new phase of uncertainty — and New York City Democrats could be in line for a shocker.

Garcia and Adams both addressed the possibility that the ranked-choice system could derail Adams’ early lead in their election night speeches. But Adams in remarks this week has effectively projected himself as the winner. Last Tuesday, he all but declared victory at a party in Brooklyn.

“We know that this is going to be layers, this is the first early voting count — we know that. We know there’s going to be twos and threes and fours — we know that,” Adams said at the time. “But there’s something else we know. That New York City said, ‘Our first choice is Eric Adams.'”

Adams, in the initial count of first choice votes, jumped out ahead of Garcia and Wiley by about 11 and 9 percent points, respectively.

Garcia at her own event last week urged supporters and other observers to remain patient and hold out hope that she might clean up on second- and third-choice rankings.

In a statement released shortly after the Board of Elections published the new information, Garcia again mixed caution with optimism.

“Even with today’s ranked choice report we are still waiting for more than 120,000 absentee ballots to be counted and we are confident about a path to victory,” she said. “Once all the votes are counted, I know everyone will support the Democratic nominee and that’s exactly what I intend to do. We look forward to the final results. Democracy is worth waiting for.”

Wiley’s campaign was less bullish, but again asked voters to allow the process to play itself out. Wiley finished second among first-place votes in the initial, election night count, but was overtaken by Garcia in this initial running of the ranked-choice process.

“Democracy, as John Lewis said, is an act. And New York City residents engaged in one of the central acts of democracy! They voted,” Wiley said in a statement released Tuesday. “And they acted when they chose overwhelmingly to adopt ranked-choice voting. I said on election night, we must allow the democratic process to continue and count every vote so that New Yorkers have faith in our democracy and government. And we must all support its results.”

Voters in the Big Apple had the option to rank up to five of the 13 candidates in the race. Since no candidate won a majority of the initial preference votes outright in last week’s vote, the New York City Board of Elections is tabulating voters’ ranked choices to determine the winner.

Tuesday’s release comprises results of early in-person and Election Day votes only. Absentee ballots were not included in this tabulation set due to state laws. They will be counted in the results released beginning next week.

As of Monday, 124,574 Democratic absentee ballots had been returned citywide — more than enough to swing the race. Tuesday also marked the deadline for mail ballots postmarked by Election Day to arrive at election officials’ offices.

In ranked-choice voting tabulations, the candidate with the fewest votes after the initial count is eliminated and all ballots for that candidate are reallocated to the next highest-ranked candidate selected. That process continues with the remaining candidates until two are left, with the winner determined by who has the most votes in that final round.

Former presidential candidate Andrew Yang, who ranked fourth in Tuesday’s tabulated results, conceded his bid for the mayoral nomination last week, saying, “I am not going to be the mayor of New York City.” 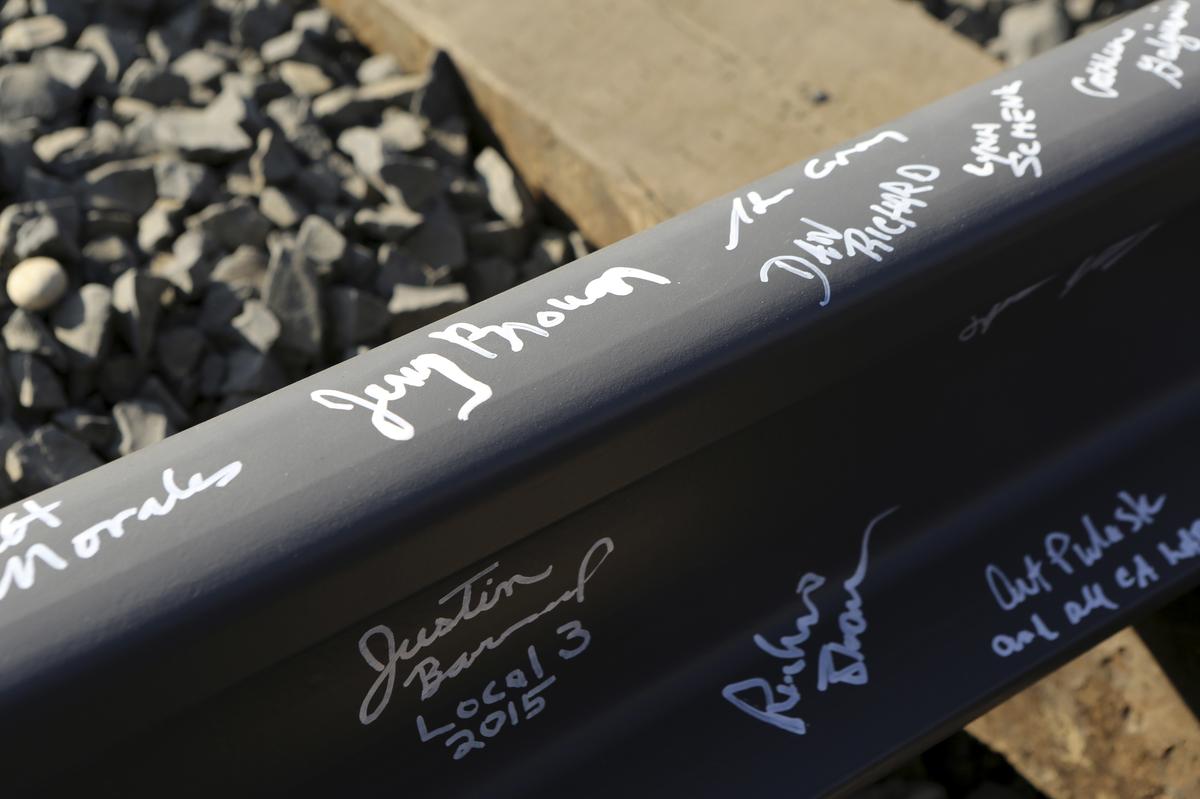 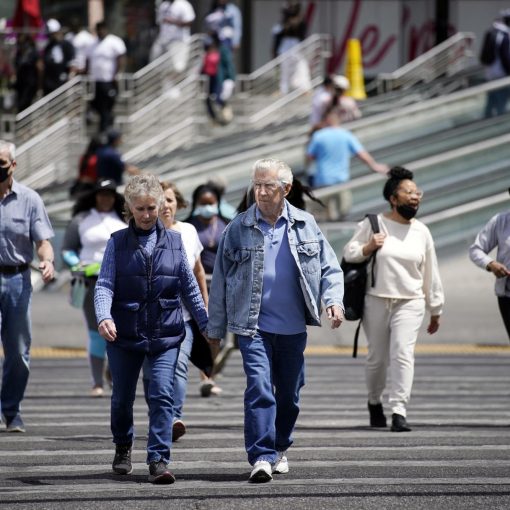 In the small Nebraska town of Oxford, the school district dropped its mask mandate last month in what was a fairly straight-forward […]

Toshiba Corp (6502.T) directors will hold an emergency meeting on Sunday to discuss reassigning the candidates for three key board committees ahead […]

VICTORIA, Texas — Harvey wreaked havoc in this town about 30 miles from the storm-battered coast, ripping roofs off buildings, flooding highways […]