Summer love! Jason Sudeikis and Keeley Hazell got cozy during a weekend stroll in New York City, making their first appearance in public as a couple.

A source close to the duo confirmed to Us Weekly on Monday, June 28, that the pair are dating. In photos obtained by the Daily Mail, the Saturday Night Live alum, 45, hugged the model, 34, while walking around the city on Sunday, June 27. In one snap, Hazell held on to the actor’s arm, and in another, the pair twosome held on to each other while taking in a view of the water.

The duo were first liked in February, but a source told Us at the time that their relationship was purely platonic. “They’ve been friends since they met at Horrible Bosses 2,” the insider explained. “They have grown closer for sure, but Jason absolutely isn’t ready for any type of serious relationship.”

During the Golden Globes that same month, however, eagle-eyed fans noticed that the We’re the Millers actor accepted his award for Ted Lasso in front of a white fireplace that had also appeared in a selfie Hazell shared to her Instagram Stories.

Sudeikis was previously engaged to Olivia Wilde, with whom he shares son Otis, 7, and daughter Daisy, 4. The former couple announced their split in November 2020 after nine years of dating. The Booksmart director, 37, has since moved on with Harry Styles. The actress and the musician, 27, met on the set of her upcoming film Don’t Worry Darling, in which the former One Direction member stars alongside Florence Pugh and Chris Pine.

Though Hazell is known primarily as a model in her native U.K., she also starred alongside Sudeikis in his Apple TV+ series, Ted Lasso. In addition to his Golden Globe win for best actor, the Movie 43 star also took home a Screen Actors Guild award and Critics’ Choice Television Award for his performance in the show.

“That’s the coolest thing,” the Virginia native said during his Golden Globes acceptance speech in February. “That’s nuts. That’s crazy. OK. Well, I’ll say this. I want to thank everybody that works on this show.” He went on to say that he “kind of” rejects “the premise of being the best actor” because the best actor is always the other person with whom you’re acting. He also earned a lot of praise for giving the speech in a tie-dye sweatshirt. 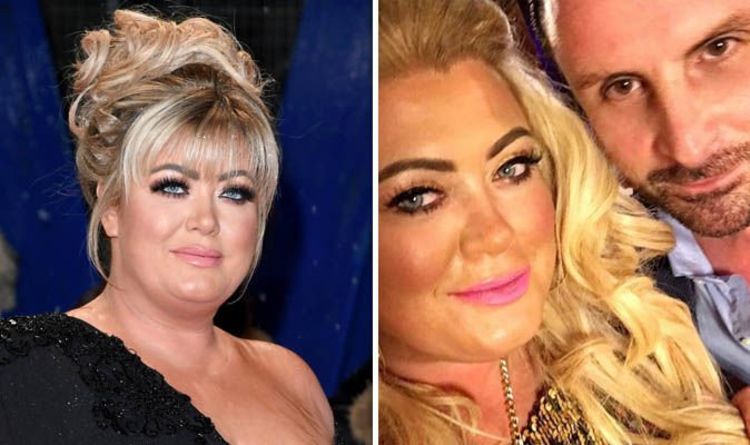 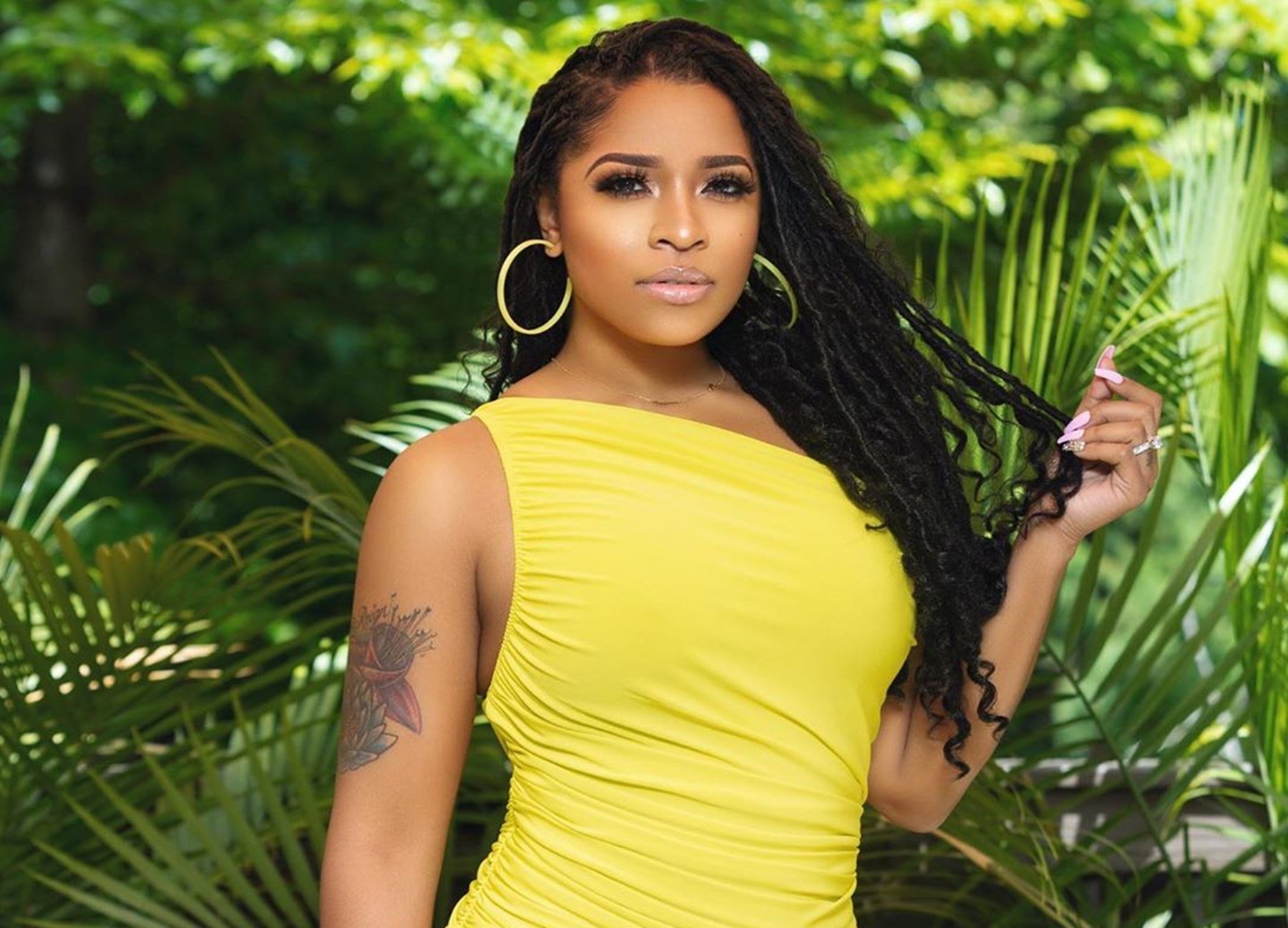 Toya Johnson shared a few pics from the party night that she organized withher pals. Check out the photos that she shared […] 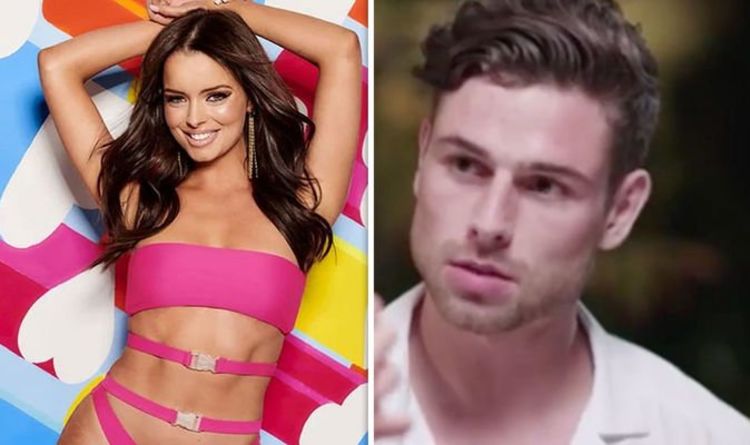 Tom Walker, 29, was the latest heartthrob to enter Love Island 2019 on last night’s episode, with the intention to find a […] 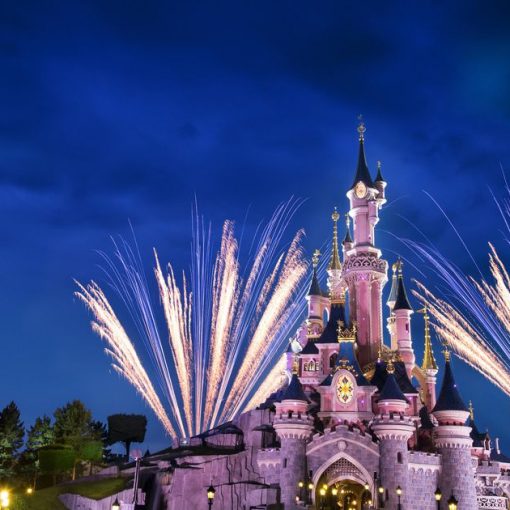 Disneyland Paris is now open. Disney Parks For the most up-to-date news and information about the coronavirus pandemic, visit the WHO and […]